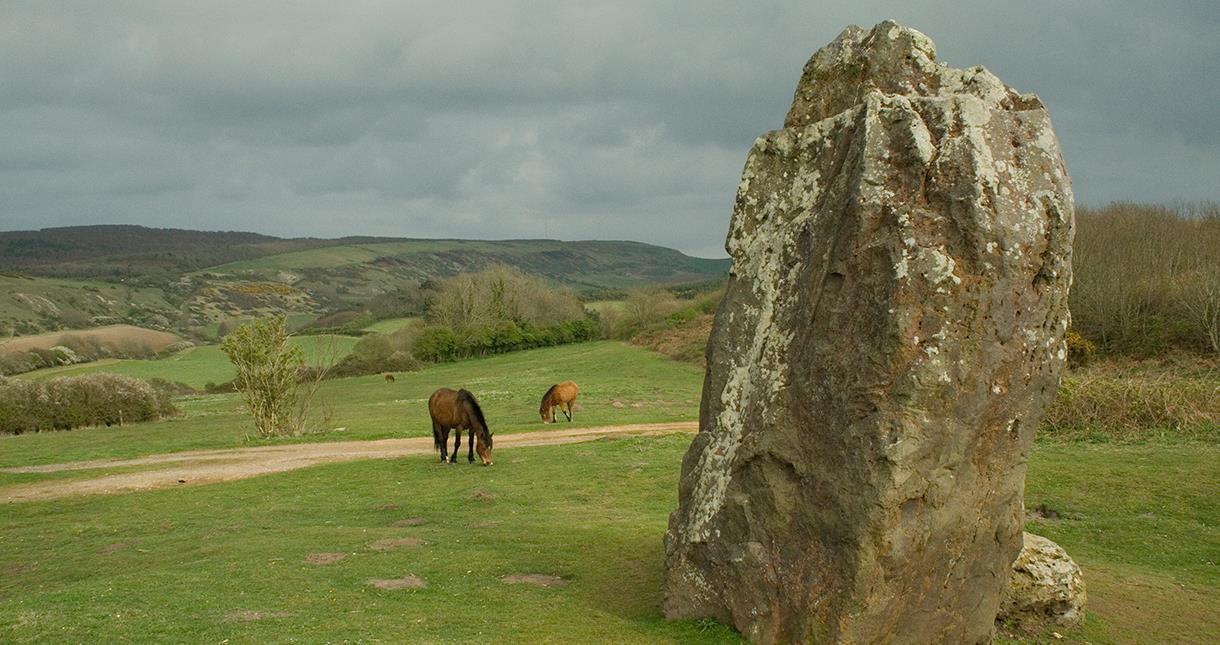 variable landscape that has worked to describe “England in Miniature.” The Western portion of Isle of Wight is predominantly a rural location created with a dramatic coastline dominated by the famous chalk downland ridge, which runs across the whole island and ends in The Needles stacks. This is probably the part of the island most represented in photographed aspects of the Isle of Wight. This island is covered with many different elevations, the highest point being St Boniface Down at 241 Meters which is a Marilyn.

The soft cliffs and sea ledges on the island are spectacular features, but their number one use is home to wildlife, and they are internationally protected. The rest of the landscape of the island is just as diverse in landscape and nature. The River Medina etches its way through the landscape, North into the Solent, while the River Yar cuts its way North East and emerges at 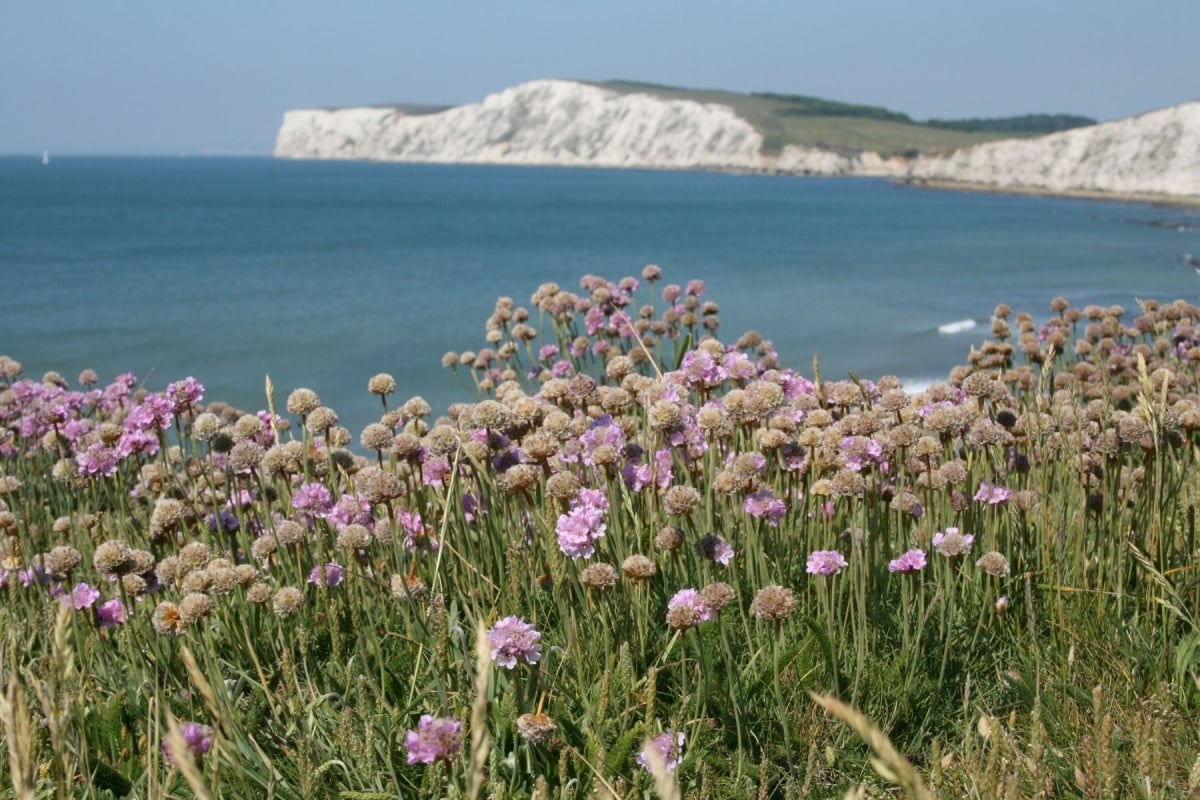 Bembridge Harbour, which is at the Eastern end of the Island. Before a foray into land reclamation, Bembridge and Yaverland was an island unto itself, and it was separated from the main island by Brading Haven. Before the Victorian era, Bembridge was a collection of farmhouses and little wood huts; it didn’t consolidate into an authentic village until 1827, when a new church was built (and then later rebuilt in 1846). Bembridge still retains part of its past, and that can be seen close to the church in the Northern portion of the village, along with the Village Hall and the site of the former Parish Council hall.

There is also an entirely different river at the Western end called the River Yar, which flows the short distance from Freshwater Bay to the large estuary at Yarmouth; the locals generally refer to them as Eastern and Western Yar. Yarmouth has been an active settlement for over a thousand years and is considered one of the earliest on White Isle. Its original name was Creme, which means ‘muddy estuary. The streets of Yarmouth were laid out on a grid system by the Normans, which remains today.

Yarmouth became a parliamentary borough during the Middle Ages, and the Yarmouth constituency was represented through two Parliament members until 1832. The French continually raided yarmouth, even said to have been burned down in 1544. It is said that the church bells were carried off to Cherbourg or Boulogne. The raids discontinued after the building of the Yarmouth Castle. The castle was constructed in 1547 and remains today,

under the care of the English Heritage. It its time; the castle was considered a strategically important foothold for any attempt to invade England. Bordered by the English Channel on the south, it is thought that the island might have been split into three islands without intervention from man, with the sea separating the parcels of land. Yarmouth and Freshwater Bay

would essentially be their islands. Freshwater Bay is a small cove that is close to the steep chalk cliffs. One of Freshwater Bay’s landmarks, ‘The Arch Rock’ collapsed on October 25, 1992, but the neighboring ‘Stag Rock’ (thought to be named such because of a stage that leaped to its surface from a cliff to escape a hunting party)