I recently read about a town in Wide News  Australia that implemented laws that govern parent behavior at sporting events. Stepping out of line is punishable by banishment from the play area and/or fines. My first thought was: “Really? Is that necessary?” Then after reflecting on our own American sports parents. 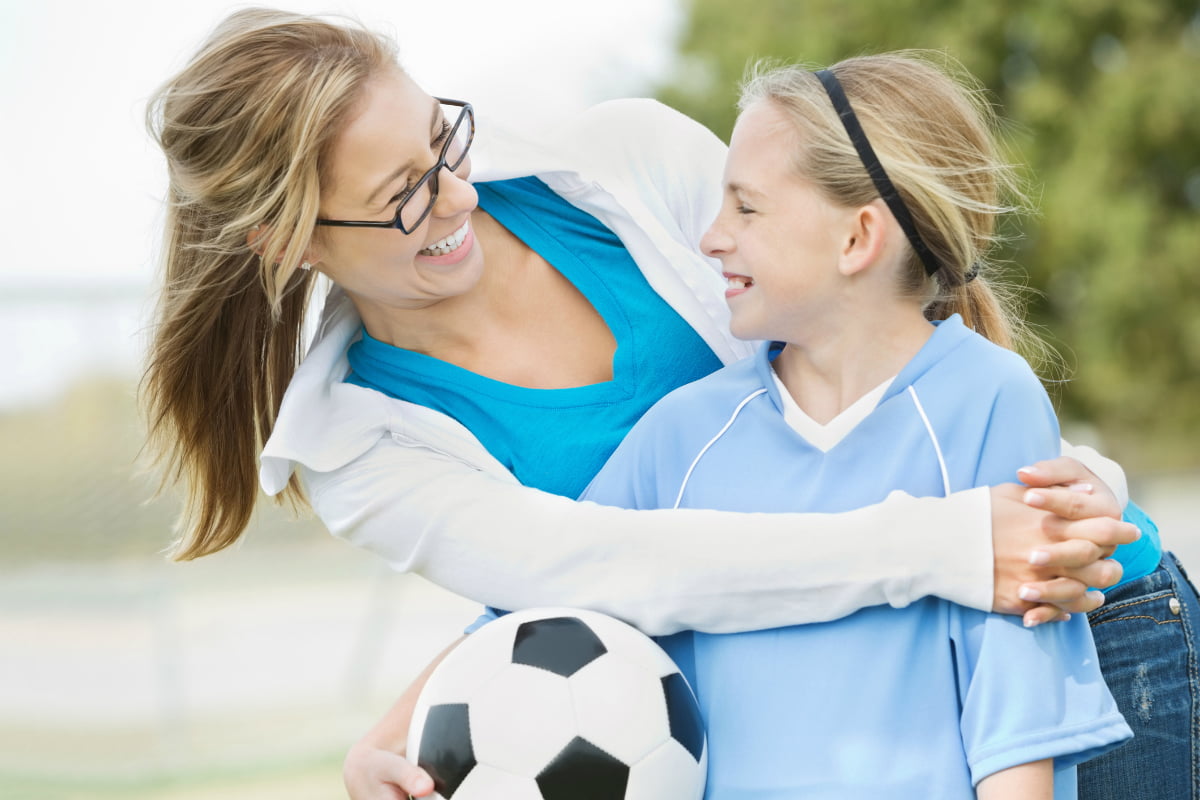 I realized that the Aussies are right on track. We have seen cases as extreme as the case in Texas where the cheerleader’s mother killed a rival cheerleader to promote her own daughter’s chances of “making the team”; to something as common as bad-mouthing the umpire at a little league game. Being in the kids/sports industry, I can say that I have seen some curious parenting styles out there that run the gamut.

Working as an administrator, coach, and teacher for over 30 years, I have seen some cases that would be unbelievable to the average person. I also saw some parents who taught me a thing or two about how to behave when I became a parent, and I try to emulate those role models every day. The goals of a good sports parent should be the same goals held by a good coach; develop the whole athlete. As a coach and parent, I have tried to teach my children values and model virtues; I have focused on developing character. Yes, of course, as a coach, I do like to win; but as it states in our Gymfinity team handbook, “when the trophy is more important than the smile, then there will be no true way to win.

Sports parents have a critical job; without them, and without them doing their “job,” the coach’s job becomes nearly impossible. First off, a parent must provide the athlete; that is not just getting the kid to the gym but also providing a sport-ready child. To clarify, let’s compare athletes to race cars: cars need good parts, good fuel, and a good driver. Just like children need a healthy body (car), with a good diet of food, sleep, and other various 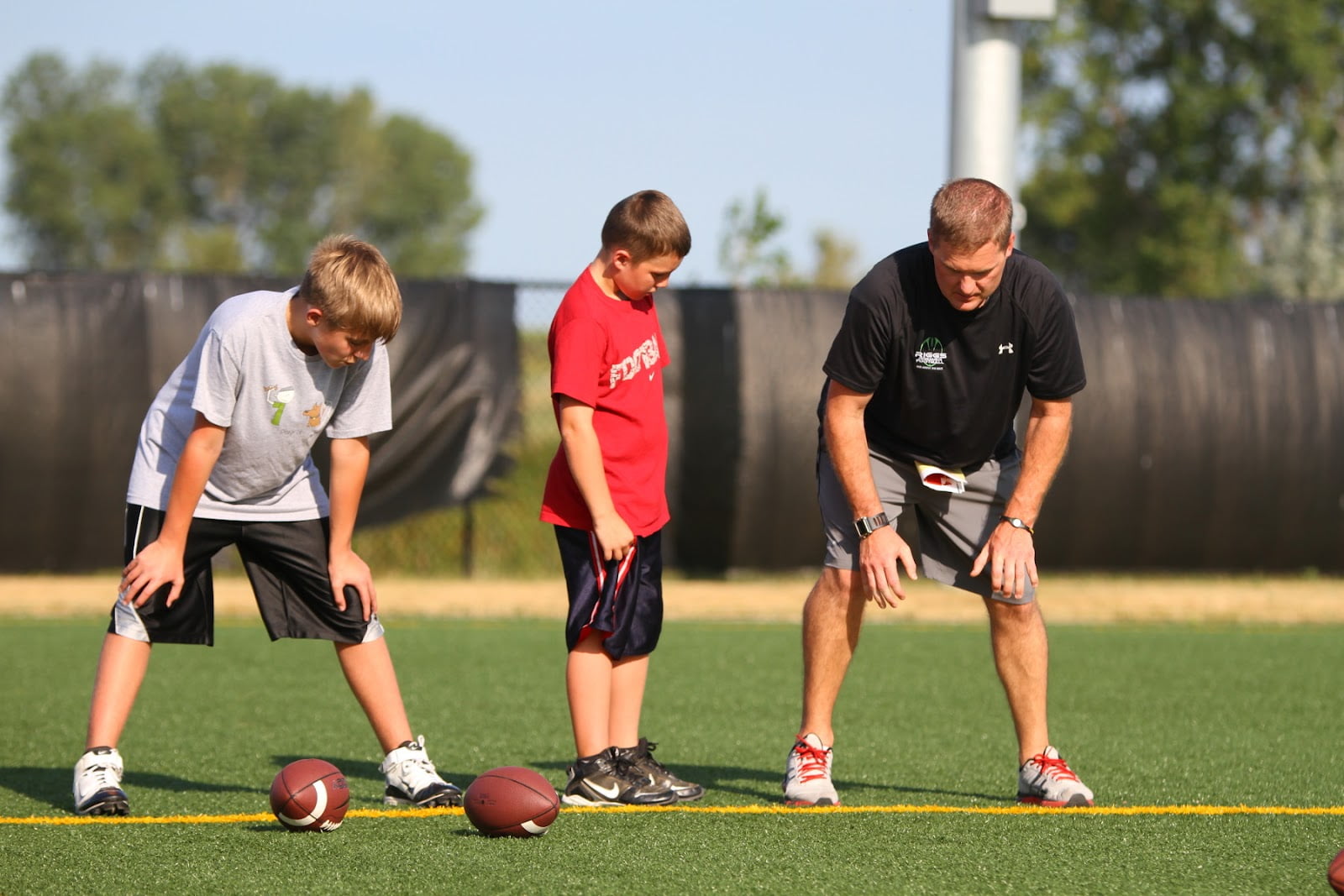 ingredients (fuel) as well as a good sound mind (their driver) to understand not only the “how-to,” but the “why” of their activity. Without the race car in good shape, the coach has nothing to work with. Next, the parents need to balance a reality for their child. They need to have their children juggle one ball for sports, one for school, and one for the family. When a child/athlete drops the ball, they need to be there to help them

recover and get the ball aloft again. Those two tasks, providing and balancing, are the parent’s most essential. Beyond that, they need to sit back and observe, allow their child/athlete to do what they can, make decisions on their outcomes, wrestle with the results, and unconditionally love them regardless of the win or loss.

Like parents, coaches, and the athletes have their own jobs to do too. Though a coach’s job is more technical, they rely on the parent and athlete to fulfill their roles in order for them to carry out their own. Problems arise when the triangle’s three sides(coach, parent, and athlete) start to blur and overlap. When one steps into another’s role, there is confusion, and for the child, that can cause great stress and usually

results in the opposite of the one thing everyone intended to enhance; performance. Problems also arise when the balance I spoke about is lost; when winning and sport is prioritized over education and family, it will lead to the destruction of the child athlete. It may not happen overnight, but the slow attrition of breaking the child down is in action.

Some common parents’ perspectives lead to a child’s failure (understand that failure is not only about sport). Most parents will read this information and disassociate themselves from the familiarity of the problems; they agree that it must be hard for a kid with parents like that but not see that they might be “those parents.” Let us remain open-minded. My son tried playing soccer last year, but it didn’t take. I found myself in the position of having some degree of all of the characteristics evident in problem

parents, and I am supposed to know better! I found that I wanted my son “winning” or playing well because I was never a good soccer player and really wanted to be. I wanted to be a part of the team at my school (after they cut gymnastics, I sought out other sports), but I was not very good. I was a good athlete, and I knew the value of training hard and always believed that hard work is its own reward. I knew that every parent and other team knew I was the “Gymfinity guy,” I had a reputation. I felt that I needed to show that I was a good coach and a good parent. So, all of the mistaken views parents have, the ones that caused me such pain over the years, I now embodied. I wanted my son to show that we could play soccer; I wanted him to do what I couldn’t. I wanted him to train with vigor and desire, the reaching and surpassing of his personal goals. And I wanted everyone to know that when Owen scored his goal.

It was because I was a great parent. Wrong, wrong, and in so many ways, wrong. Owen was Owen. He played until it wasn’t fun. Like me, he isn’t a big fan of team sports, so I guess, in a way, I did get the “mini-me” I was after. And as for parenting satisfaction, at least I was better than the guy on his phone the whole game, which will have to be good enough. 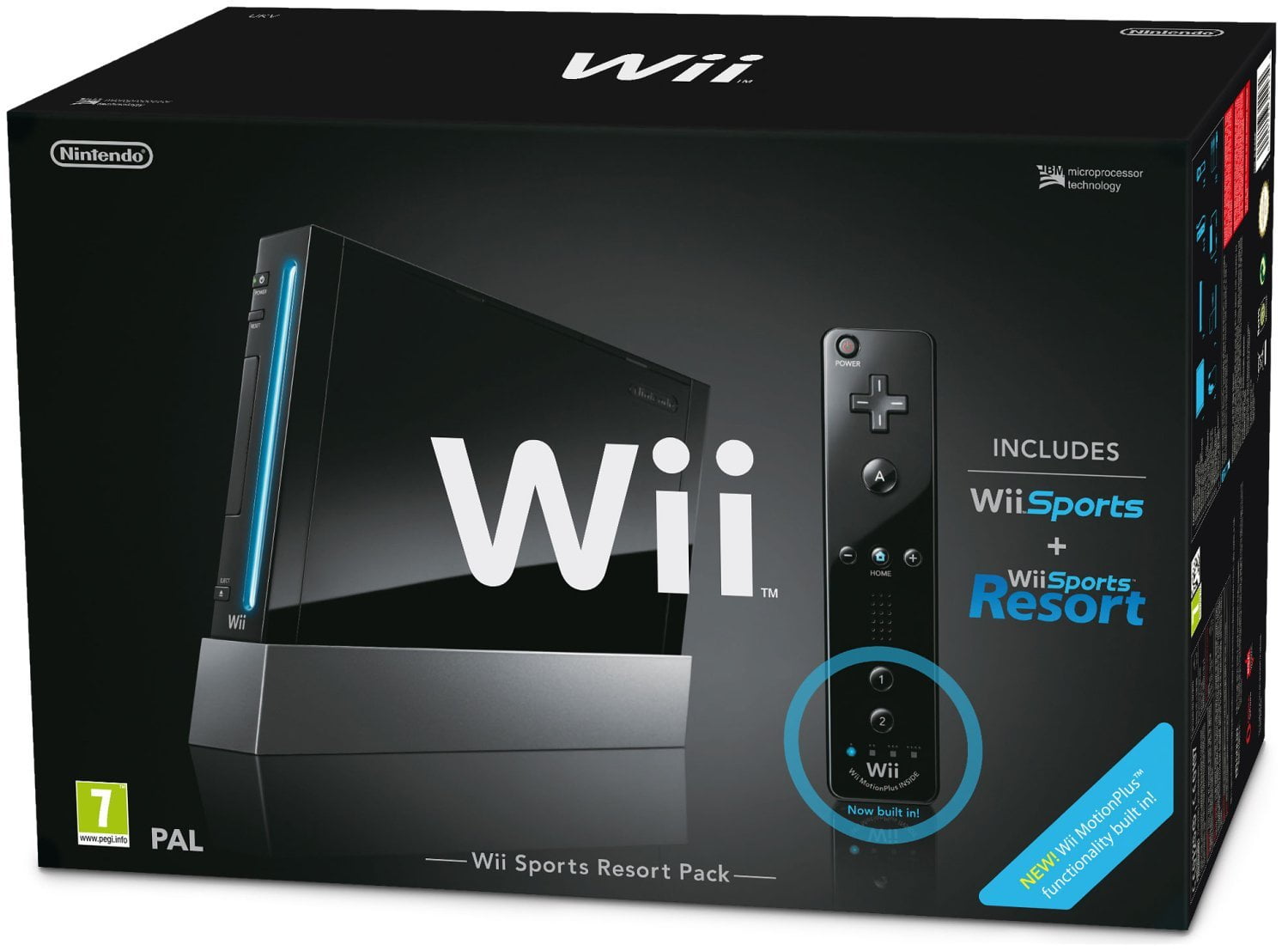