While there is no magic formula or single marketing action that may do the trick for you, these strategies can provide you with a framework to help you increase company exposure, sales, and profit. Marketing your iPhone/Touch app is definitely a process that can take time.

I will let you know that we have not found price reductions to be the best strategy. We initially thought this might be very effective as the App store structure is set up to rank applications by the number of total downloads. Higher total sales and total downloads by price category are not currently recognized with Apple’s system. 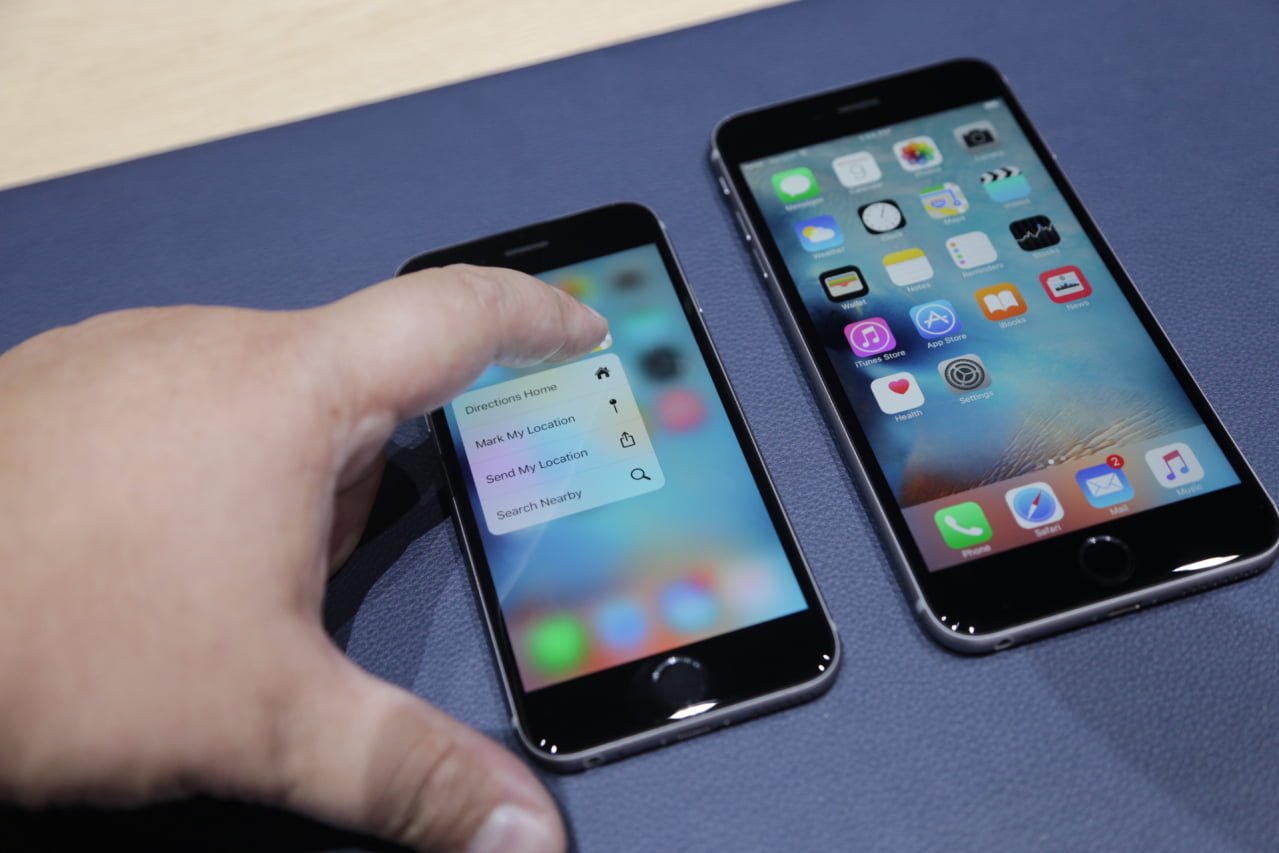 Keep in mind, for instance, that if your app was $5 and you decided to lower it to $0.99, you’d have to tell sell five times as many to break even. Now you might temporarily increase exposure this way but at the expense of maximizing your profit margins when you are most apt to do well at the beginning of your product life cycle. Customer support issues may increase by a factor of five as well. That being said, there’s nothing wrong with adjusting your app’s price in the beginning to find its best market price (which might change over time).

Consider your potential international market right from the moment of conceptualization. There are people all over the planet eager to use and benefit from quality applications. Initially, we intended to include the metric system and local currency in our app but decided to push it back until version 1.1. We were so eager to start the submission process with Apple, which negatively affected our sales without question. I recommend taking that extra time to make your app useful to the international community or even a few key markets (China, Russia, Central, and South America, Japan, and Germany come to mind).

What does this mean? If currencies are used, auto-detect the user’s local currency under their device’s general settings; and, if applicable, handle currency conversions. Make your website, instructions, and sales pages easy to understand, and use images to support your text. Consider that for many people, English may be their second or third language. Make your software more intuitive by choosing symbols over text wherever possible. Reach out to bloggers for your niche market in Europe and Asia. Include a complimentary promo code in your correspondence. It can’t hurt.

Consider this: we received nearly $1,000 in sales from Italy because of a single online post written in Italian! You could go further with this and have your sales page and help instructions translated into major languages like Spanish or Chinese. Prices for quality work vary, and you’ll need to get someone fluent in the language to double-check their work.

Remember, there are 65 different versions of iTunes around the world and counting. Single apps can be developed for use on the iPhone and the iPod Touch. How big is the market for both? Apple does not break down sales of individual product lines. A conservative estimate with 4.4 million iPhone sales and 22.7 million iPod sales for the last quarter would be about 7 million in three months. That’s an average of 78,000 new devices coming online daily. Incredible and almost scary. It can’t last forever, but wow!

2. Create a Lite or Demo Version

Apple lets developers offer both a free and paid version of the same app, and a free sample is probably the most successful marketing strategy ever. People want to try things, and there are plenty of Cripps (crappy apps) out there, so why should people risk money on an app they know nothing about from a company they know even less about? If you can give people a taste, that is just enough, they’ll buy the whole meal from you! This way, you take away much of the risk.

There are numerous strategies for this, but make sure the lite version sales page is clear in its limitations vs. the paid or full version. If you truncate the app too much, people may think it’s a complete dud and see no value in paying you anything for the premium release. Give people a clear idea of what they’re getting into, and this strategy could make you rich. Developer Ethan Nicholas offers motivation to go this route in a recent Wired piece:

When iShoot launched in October, business was slow for a while. And then Nicholas found some spare time to code a free version of the app – iShoot Lite, which he released in January. Here’s how that helped: Inside iShoot Lite, he advertised the $3, the full version of iShoot. Users downloaded the free version 2.4 million times. And that led 320,000 satisfied iShoot Lite players to pay for iShoot. 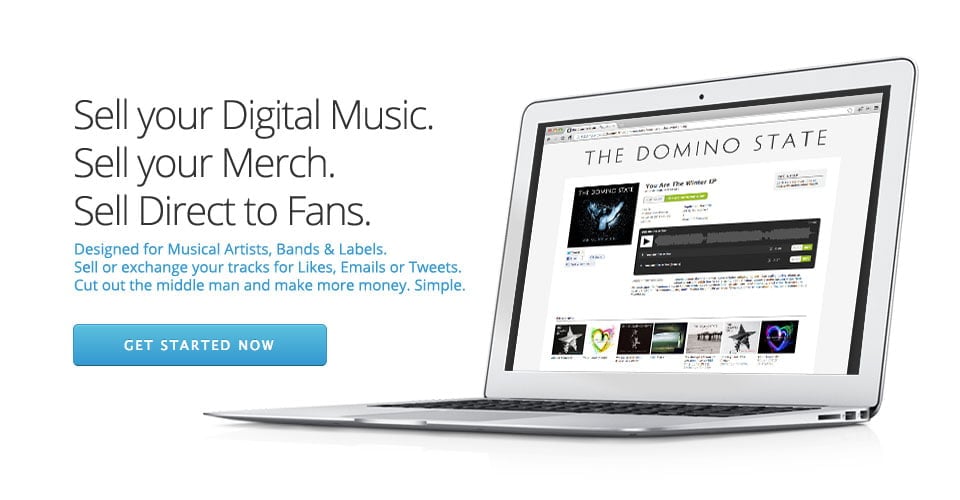 Tips to Market Your Music Online 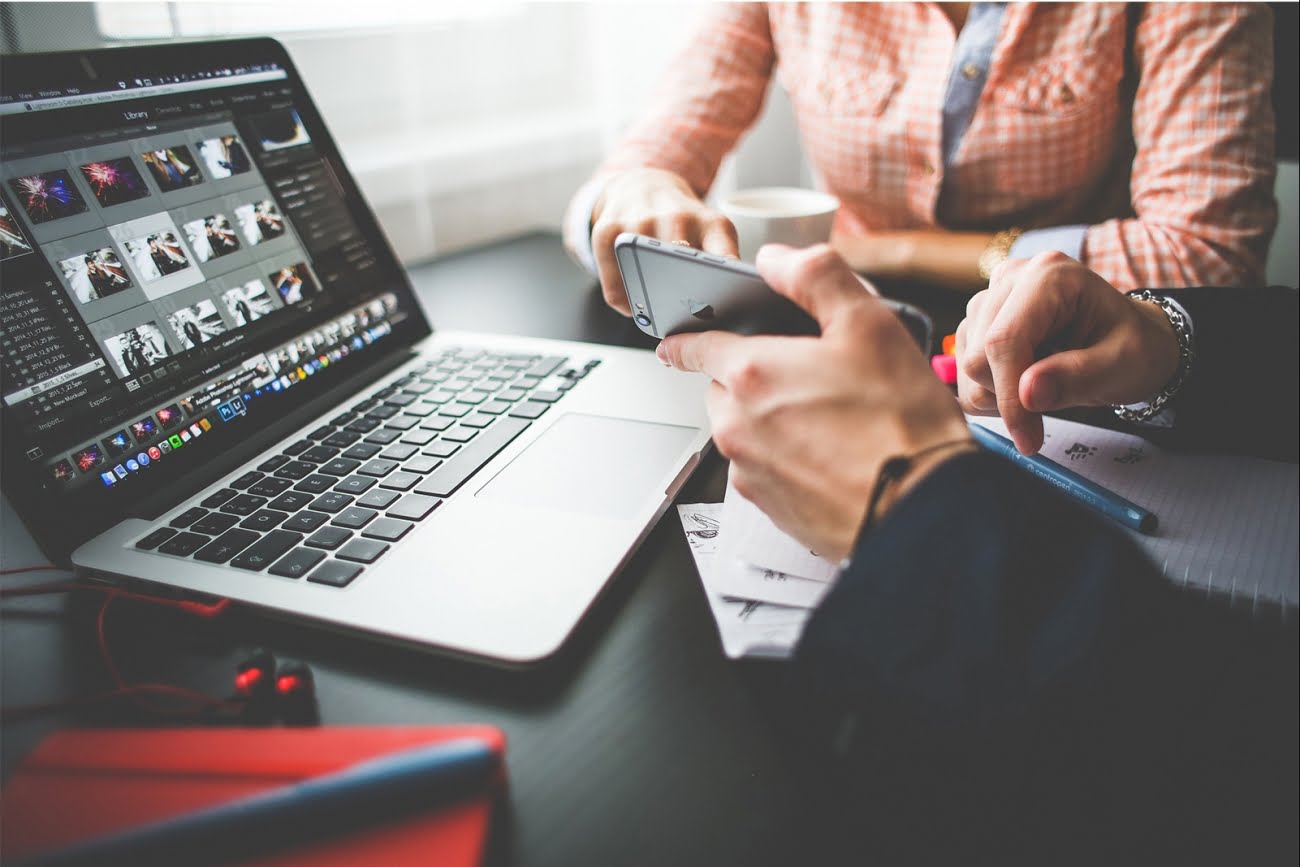 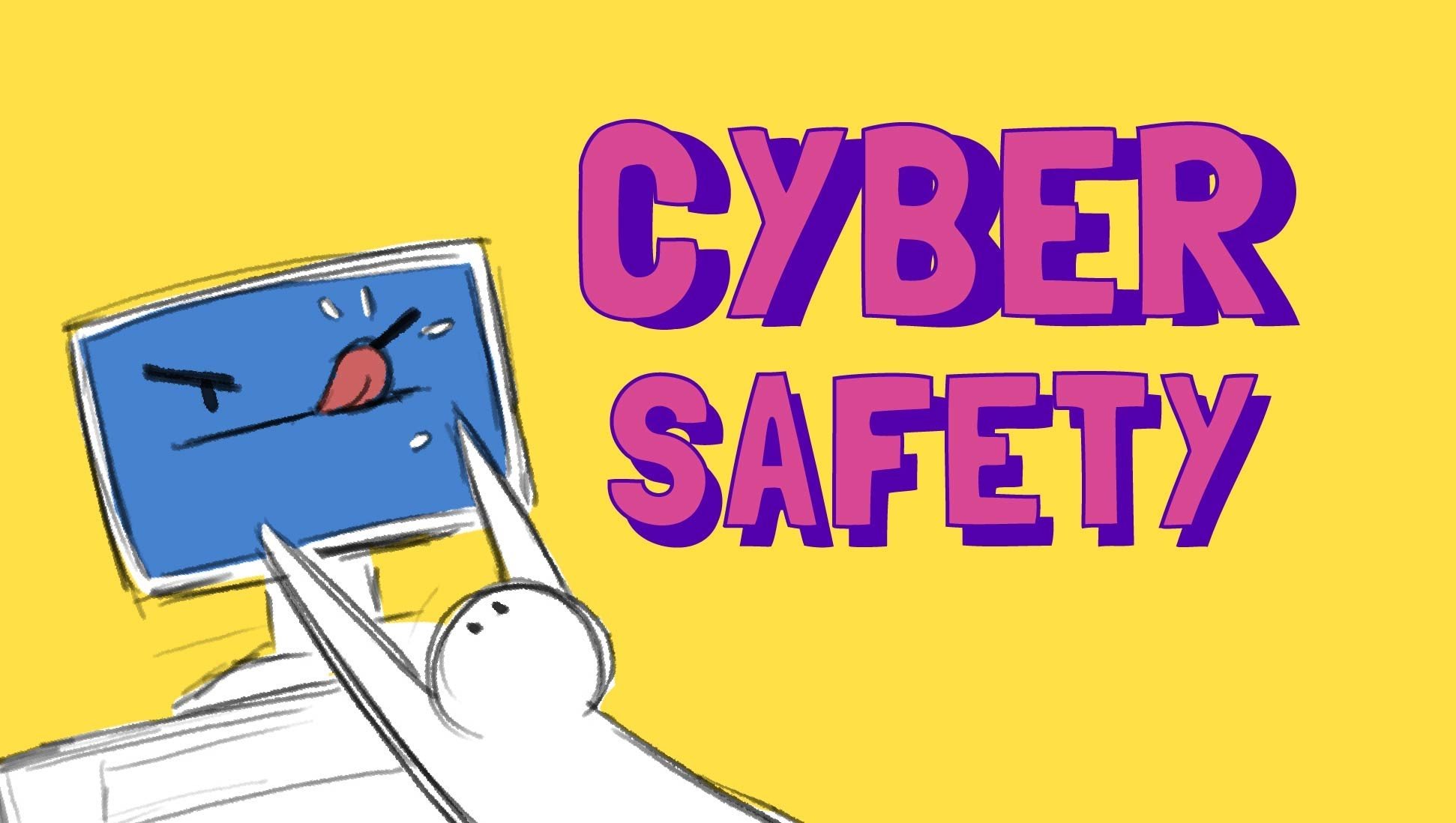 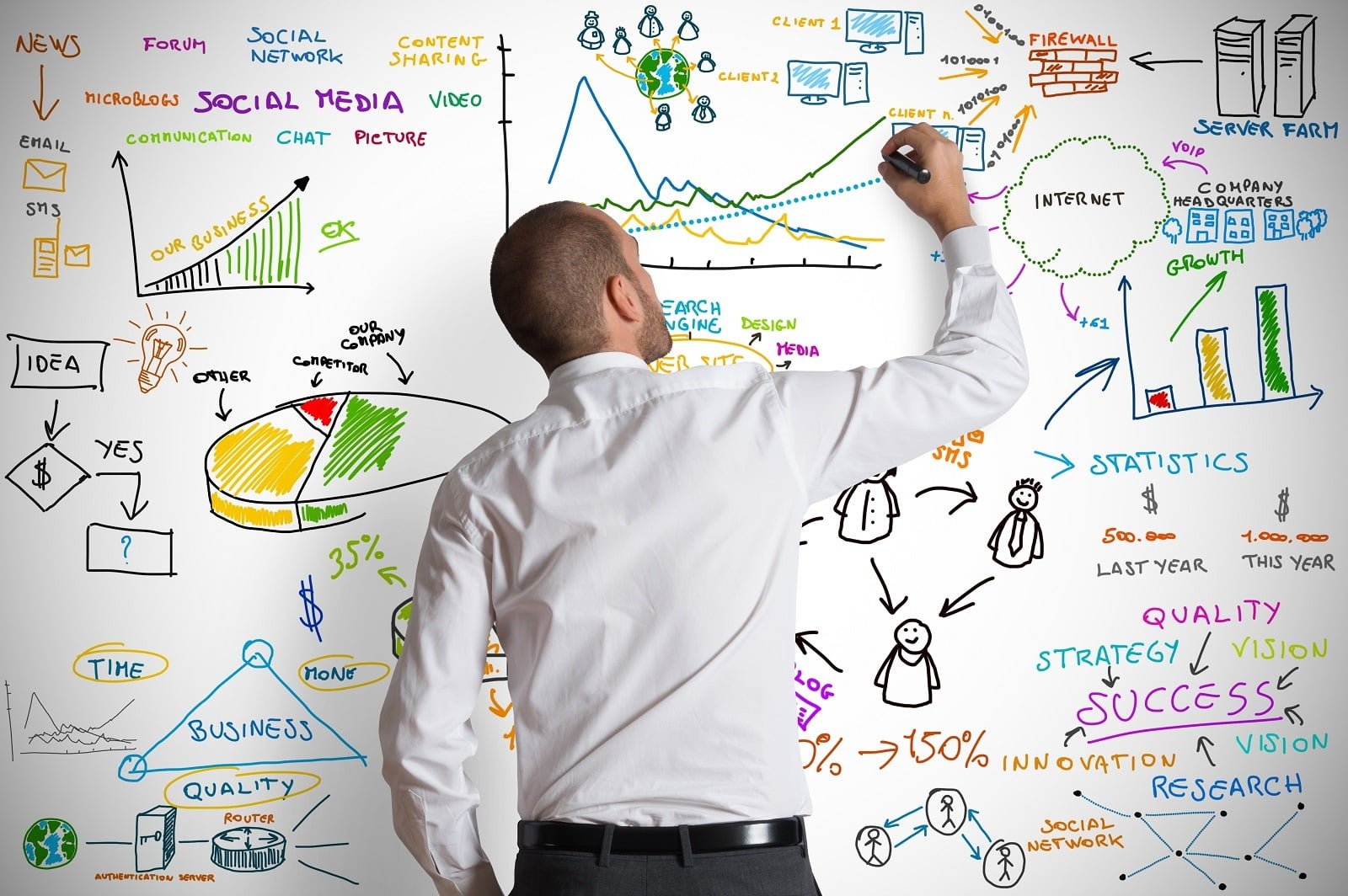