With all the shouting going on about America’s health care crisis, many are probably finding it difficult to concentrate, much less understand the cause of the problems confronting us. I find myself dismayed at the tone of the discussion (though I understand it—people are scared) as well as bemused that anyone would presume themselves sufficiently qualified to know how to improve our health care system best simply because they’ve encountered it when people who’ve spent entire careers studying it (and I don’t mean politicians) 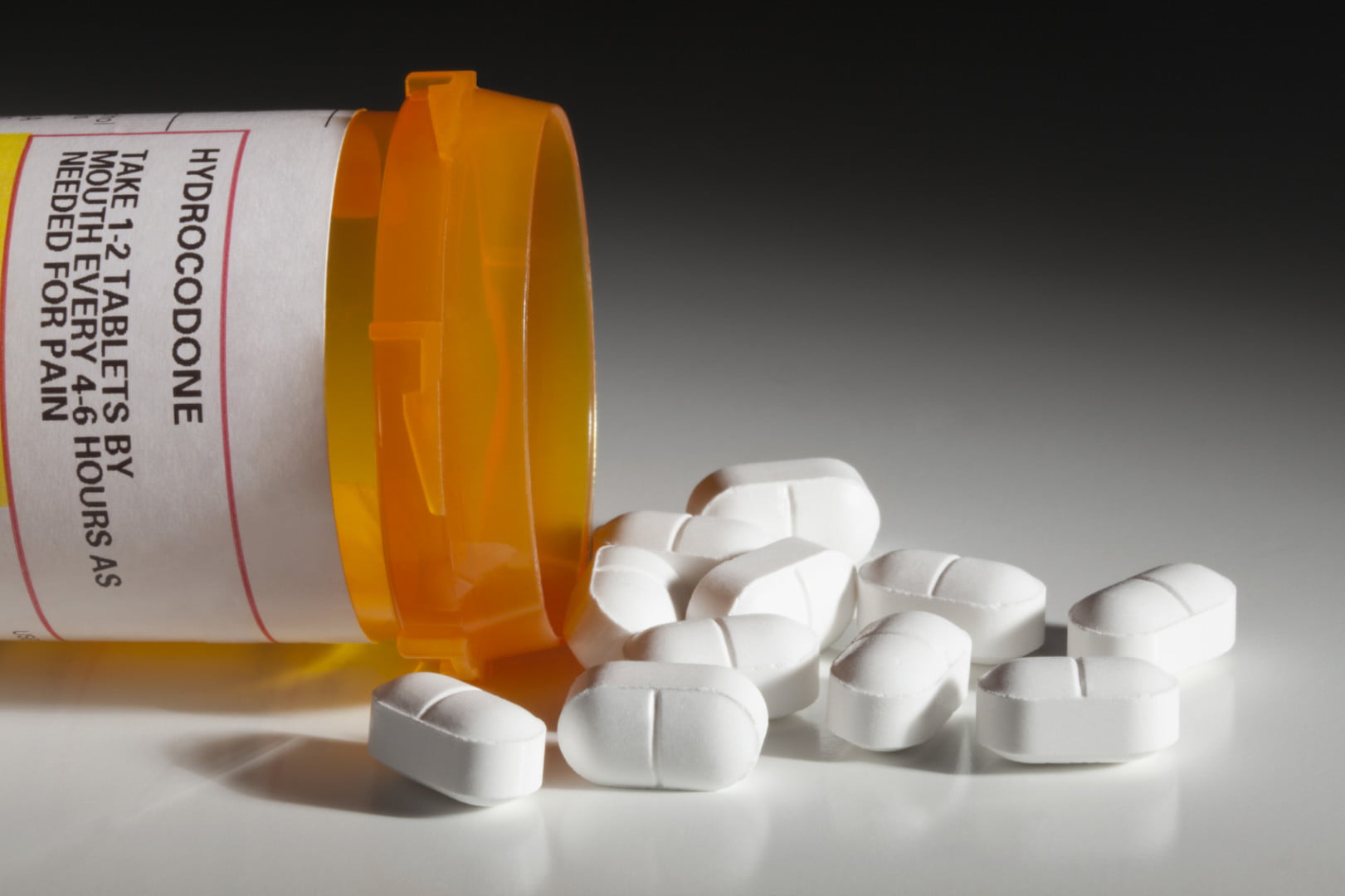 They aren’t sure what to do themselves. Albert Einstein is reputed to have said that if he had an hour to save the world, he’d spend 55 minutes defining the problem and only 5 minutes solving it. Our health care system is far more complex than most who are offering solutions admit or recognize. Unless we focus most of our efforts on defining its problems and thoroughly understanding their causes, any changes we make are just likely to make them worse as they are better.

Though I’ve worked in the American health care system as a physician since 1992 and have seven year’s worth of experience as an administrative director of primary care, I don’t consider myself qualified to thoroughly evaluate the viability of most of the suggestions I’ve heard for improving our health care system. I do think. However, I can at least contribute to the discussion by describing some of its troubles, taking reasonable guesses at their causes, and outlining some general principles that should be applied to solve them.

Contents Summary show
THE PROBLEM OF COST
WHY HAS HEALTH CARE BECOME SO COSTLY?

THE PROBLEM OF COST

No one disputes that health care spending in the U.S. has been rising dramatically. According to the Centers for Medicare and Medicaid Services (CMS), health care spending is projected to reach $8,160 per person per year by the end of 2009 compared to the $356 per person per year in 1970. This increase occurred roughly 2.4% faster than the increase in GDP over the same period. Though GDP varies from year to year and is, therefore, an imperfect

Way to assess a rise in health care costs in comparison to other expenditures from one year to the next, we can still conclude from this data that over the last 40 years, the percentage of our national income (personal, business, and governmental) we’ve spent on health care has been rising. Despite what most assume, this may or may not be bad. It all depends on two things: the reasons why spending on health care has been increasing relative to our GDP and how much value we’ve been getting for each dollar we spend.

WHY HAS HEALTH CARE BECOME SO COSTLY?

This is a harder question to answer than many would believe. The rise in the cost of health care (on average 8.1% per year from 1970 to 2009, calculated from the data above) has exceeded the rise in inflation (4.4% on average over that same period), so we can’t attribute the increased cost to inflation alone. Health care expenditures are closely associated with a country’s GDP (the wealthier the nation, the more it spends on health care), yet even in this, the United States remains an outlier (figure 3). 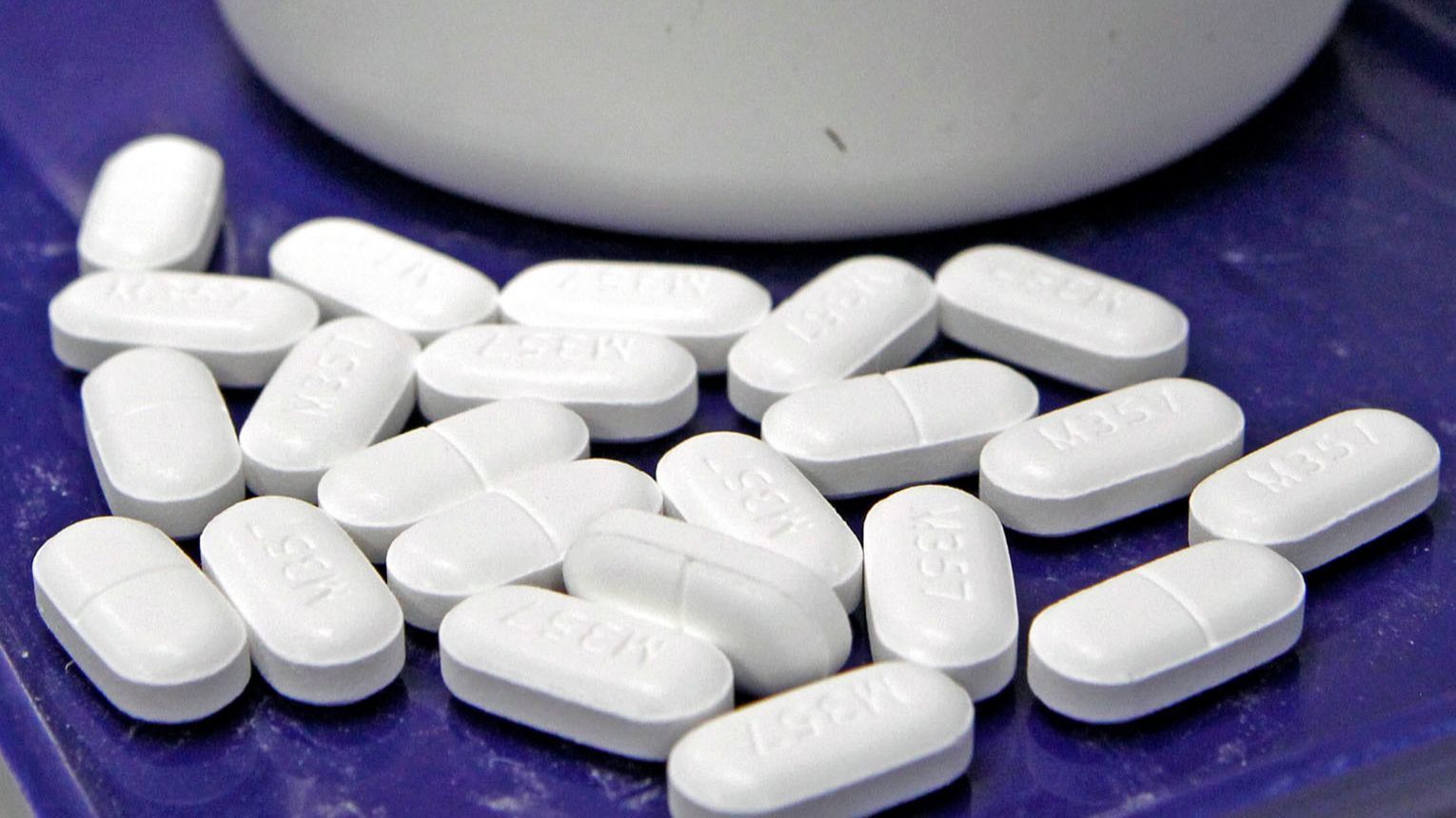 Is it because of spending on health care for people over the age of 75 (five times what we spend on people between 25 and 34)? In a word, no. Studies show this demographic trend explains only a small percentage of health expenditure growth. Is it because of monstrous profits the health insurance companies are raking in? Probably not. It isn’t easy to know for certain as not all insurance companies are publicly traded and therefore have balance sheets available for public review. But Aetna, one of the largest

Publicly traded health insurance companies in North America reported a 2009 second-quarter profit of $346.7 million, which, if projected out, predicts a yearly profit of around $1.3 billion from the approximately 19 million people they insure. If we assume their profit margin is average for their industry (even if untrue, it’s unlikely to be orders of magnitude different from the average), the total profit for all private health insurance companies in America,

Which insured 202 million people (2nd bullet point) in 2007, would come to approximately $13 billion per year. Total health care expenditures in 2007 were $2.2 trillion (see Table 1, page 3), which yields a private health care industry profit of approximately 0.6% of total health care costs (though this analysis mixes data from different years, it can perhaps be permitted as the numbers aren’t likely different by any order of magnitude). 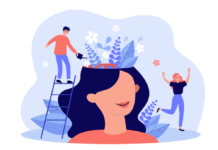 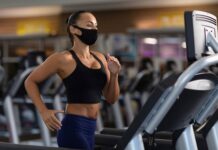