Computer forensics is the practice of collecting, analyzing, and reporting digital information in a legally admissible way. It can be used to detect and prevent crime and in any dispute where evidence is stored digitally. Computer forensics has comparable examination stages to other forensic disciplines and faces similar issues.

This guide uses the term “computer,” but the concepts apply to any device that stores digital information. Where methodologies have been mentioned, they are provided as examples only and do not constitute recommendations or advice. Copying and publishing the whole or part of this article is licensed solely under the terms of the Creative Commons – Attribution Non-Commercial 3.0 license. 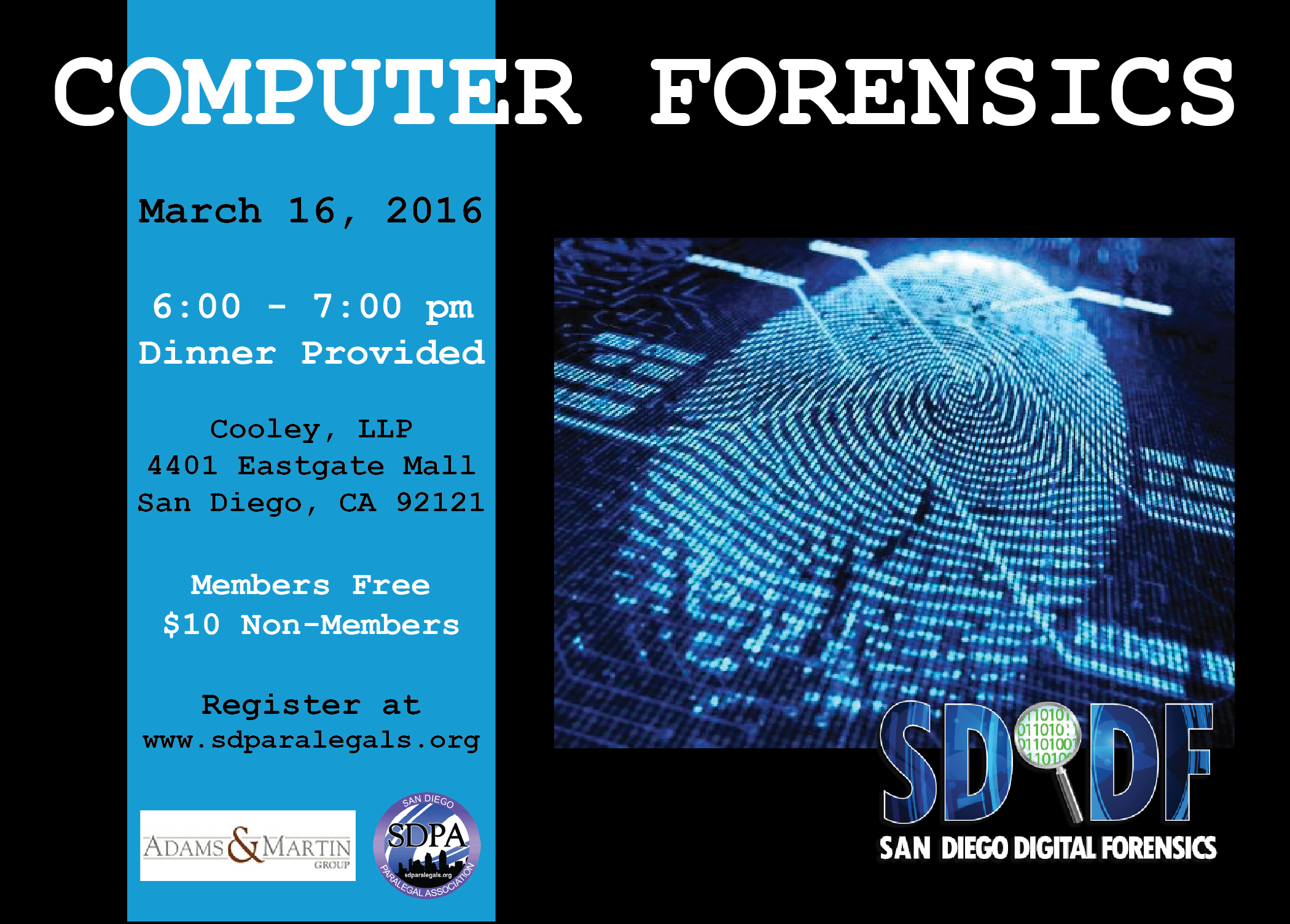 There are few areas of crime or dispute where computer forensics cannot be applied. Law enforcement agencies have been among the earliest and heaviest users of computer forensics and consequently have often been at the forefront of developments in the field. Computers may constitute a ‘scene of a crime, for example with hacking [ 1] or denial of

service attacks [2] or they may hold evidence in the form of emails, internet history, documents or other files relevant to crimes such as murder, kidnap, fraud and drug trafficking. It is not just the content of emails, documents, and other files that may interest investigators but also the ‘meta-data [3] associated with those files. A computer forensic examination may reveal when a document first appeared on a computer, when it was last edited when it was last saved or printed, and which user carried out these actions.