It has been postulated that our reality might, in fact, be virtual reality. That is, some unknown agency, “The Others,” have created a computer simulation, and we ‘exist’ as part of that overall simulation. One objection to that scenario is that to exactly simulate our Cosmos (including ourselves), we would require a computer the size of our Cosmos with the sort of crunch power that could duplicate our Cosmos on a one-to-one basis, which is absurd. The flaw is that realistic simulations can be made without resorting to a one-on-one correlation. 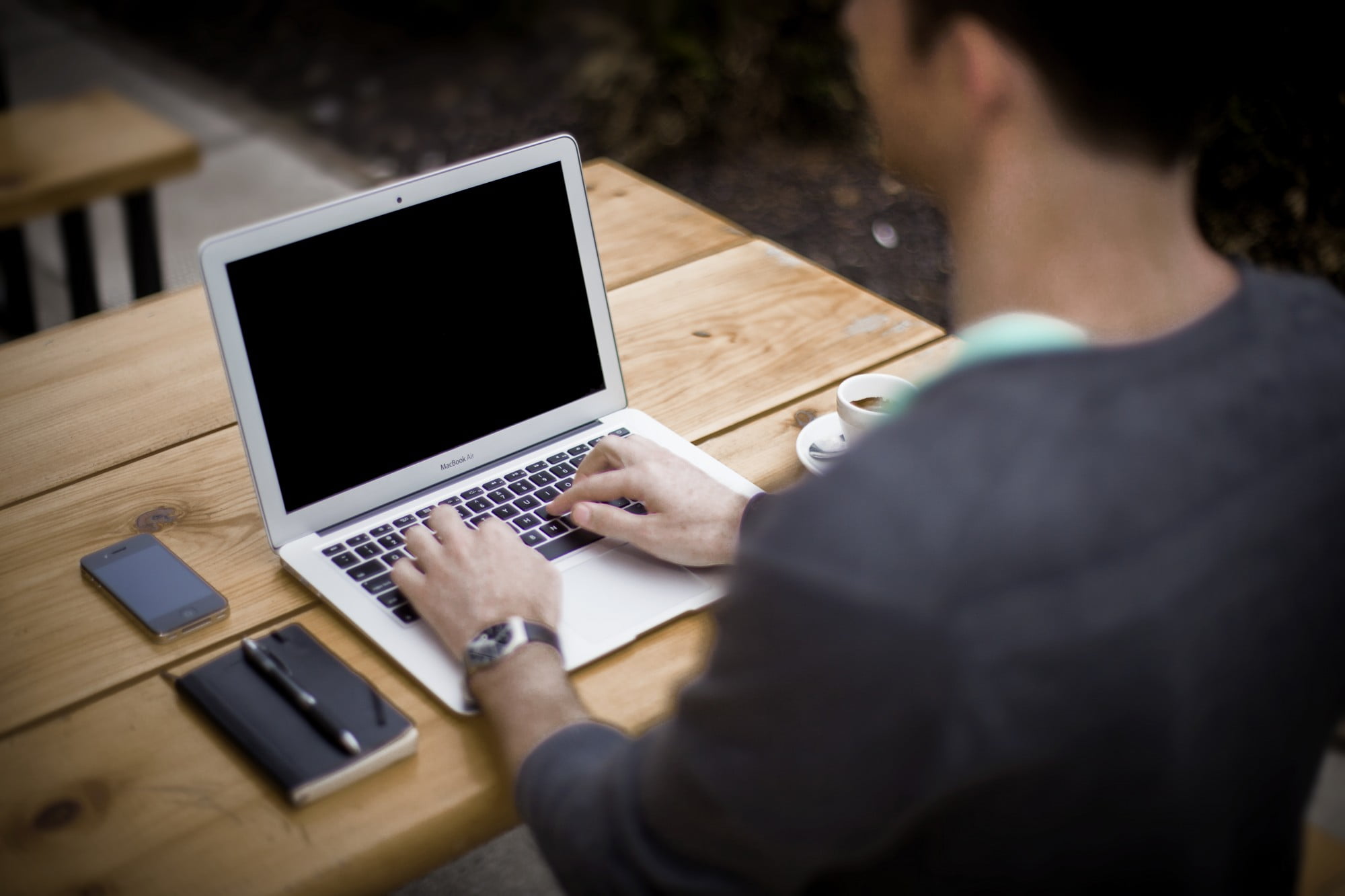 WHY ARE WE A SIMULATION?

That’s the main reason why we shouldn’t presume that ours is an authentic world! If one postulates “The Other,” where “The Other” might be technologically advanced extraterrestrials creating their version of video games, or even the human species, the real human species from what we’d call the far future doing ancestor simulations, the odds are our authentic world is actually an authentic virtual reality world inhabited by simulated earthlings (like us).

Now an interesting aside is that we tend to assume that “The Other” are biological entities (human or extraterrestrial) who like to play “what if” games using computer hardware and software. Of course, “The Other” could actually be highly advanced A.I. (artificial intelligence) with consciousness playing “what if” scenarios.

SIMULATIONS AND THE NEED FOR COMPUTER CRUNCH POWER 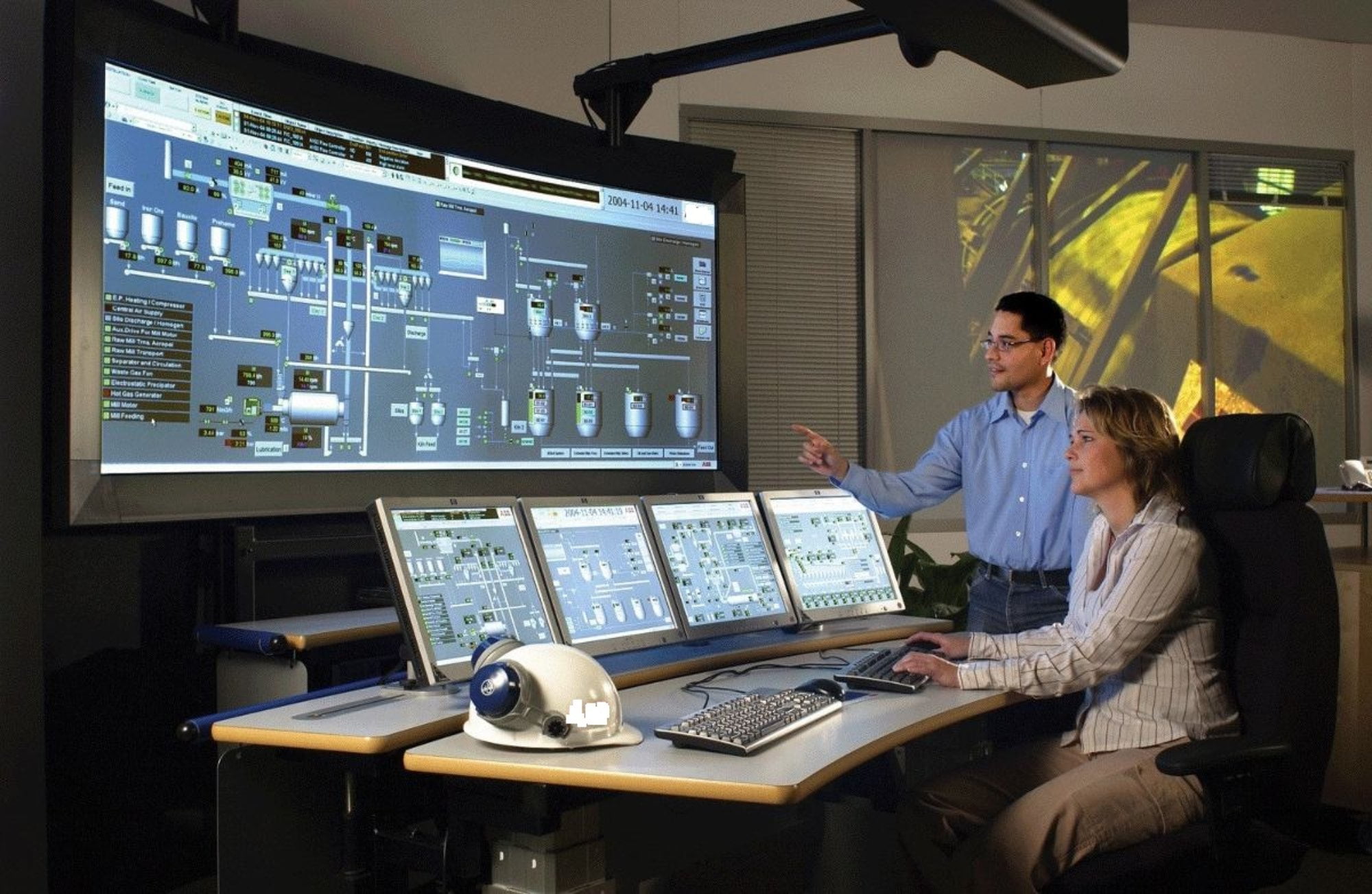 Video gamers may always want more, but when the crunch power of the computer and the software it can carry and process exceeds the crunch power of the human gamer (chess programs/software anyone), then there’s no point in wanting even more. A human gamer might be able to photon-torpedo a Klingon Battlecruiser going at One-Quarter Impulse Power. Still, a massive fleet of them at Warp Ten might be a different starship scenario entirely.

Gamers play to win, not to be universally frustrated, and always out-performed by their game. It makes no economic sense to buy and get a monthly bill for 1000 computer crunch units and only need and use 10. But the bottom line is that computer crunch power is available for simulation exercises as we have done. Anything else is just a matter of degree. If us; them; them, of course, being “The Other” or The Simulators.