I took delivery of my iPhone at the start of September, the beginning of a trying month personally that saw me out of the office for very long periods and only in touch with the world via my phone. It was a baptism of fire for me and the device. You will have seen the adverts, played with them in phone shops, looked over fellow commuters’ shoulders, borrowed your friend’s … great, isn’t it? Or is it? In this article, I touch on some things about the device that have irked me: just a bit or quite a lot. And to maintain the celestial karmic balance, I have a companion article on some of the things about the iPhone that I love. There’s enough material for both pieces, I assure you! 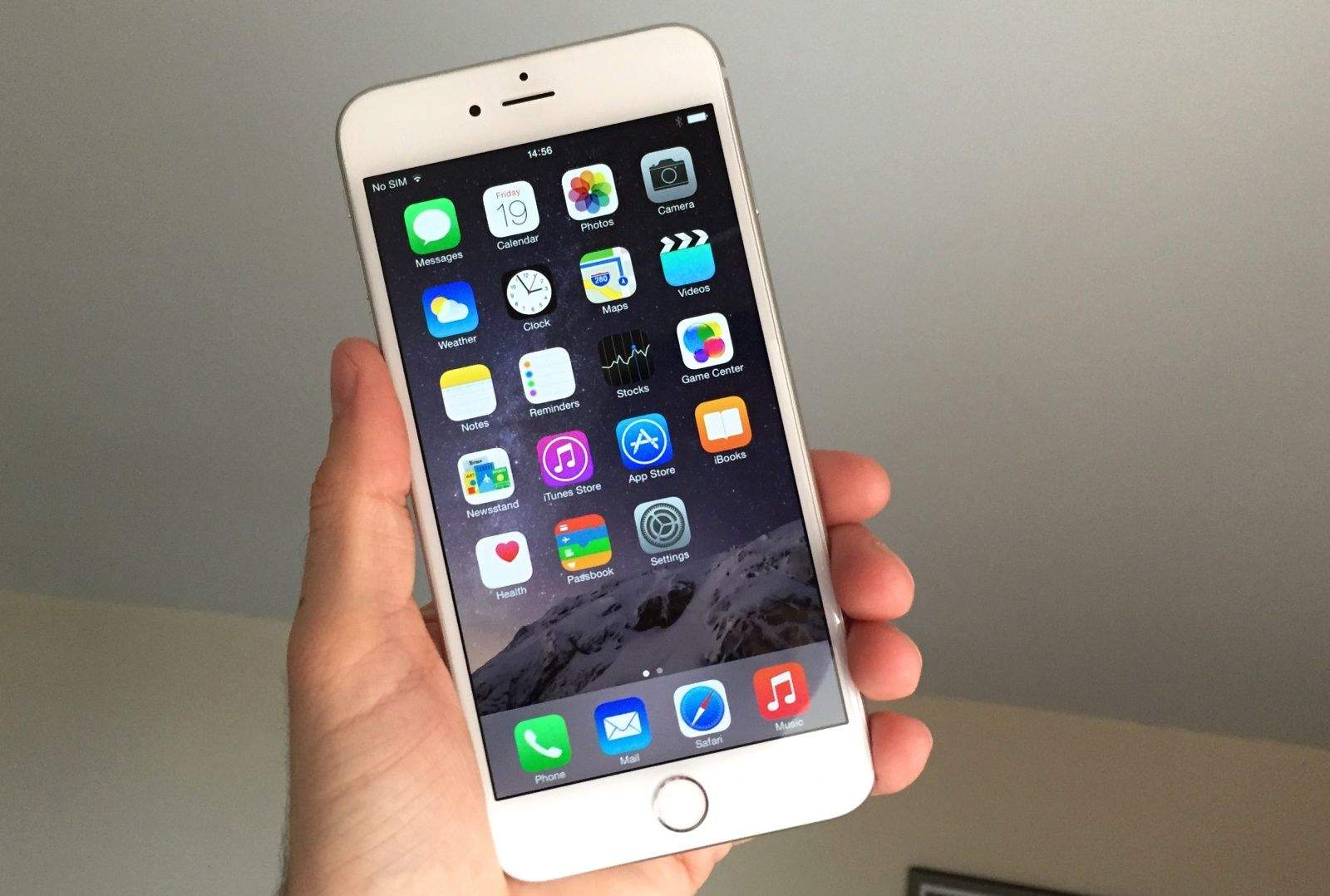 Contents Summary show
So here we go, in reverse order, the ten things that you should hate about the iPhone!
Grubby fingers and the onscreen keyboard
External memory
Battery and battery life

So here we go, in reverse order, the ten things that you should hate about the iPhone!

Grubby fingers and the onscreen keyboard

The iPhone’s onscreen keyboard is surprisingly effective and doesn’t take long to get used to Stump Blog. Just remember to wash your hands before you do so, however! This isn’t just cosmetic: For some reason, I manage to leave a sticky mark under my right thumb that attracts dust, biscuit crumbs, or whatever, right over the erase key. Usually, the crumb lands there just as I finish the 2-page email and start to rub out the whole message character by character! This is not an exaggeration!! It is, however, not a daily occurrence!!

I went the whole hog and took the 16GB iPhone immediately. I don’t regret it! I haven’t been selective with my music collection and have more or less all my ripped CDs stored on the iPhone. That’s 14GB. Which leaves precious little room for actual data. On other devices, this is rarely a problem, and non-volatile storage is usually flash memory of some description, the

size of which obeys Moore’s law and doubles in size and speed every nine months or so and halves in physical size every two years or so with a new “mini” or “micro” format. I have yet to run out of space on a mobile phone or smartphone, even with an address book of over 500 names. The problem with the iPhone is that there is no external memory slot and no way

(short of wielding a soldering iron) of expanding the internal memory. A shame. The iPod Touch has recently spawned a 32GB version, and I imagine that the 32GB iPhone is on its way. When that happens, the legacy user base will be left wondering what to do next.

The iPhone is sleek – barely a centimeter thick and enticingly smooth with those rounded edges. There are few buttons, no little doors to come open and break off in your pocket, and no memory slots to fill up with fluff and dirt. One of the reasons for the smooth design is that the iPhone does not have a user-removable battery. A service center can change the storm, and I will keep this device over the two years. I expect to change the battery at least once, but I cannot do it myself. Also, the battery is surprisingly small – it has to be to fit into this neat little package. The price you pay for this is battery life. My device is now six weeks old and has been fully cycled about five times (I tend to keep the battery on charge but allow it to run flat at least once a week). If I am not using the device constantly,

just checking the device twice an hour and answering calls, using 3G and Push, I can rely on a full working day of 10 to 12 hours between charges. If I turn on WiFi, this drops to 6 or 7 hours. If I use the GPS without WiFi, autonomy drops to 4 or 5 hours. If I wanted to be frugal and last a total of 24 hours, I would need to turn off Push email and 3G and reduce screen brightness to a minimum.

For some people, this is a significant issue. For me, since I  usually either have a PC on and can trail a USB cable. Or spend the day driving with the iPhone hooked up as an iPod and being charged by the car. But it remains an annoyance. I haven’t yet seen an iPhone equivalent of the Dell Latitude “Slice” – a battery “backpack” for the iPhone that could more than double autonomy with minimal extra thickness. Still, I assume that someone, somewhere, is working on an aftermarket device.