The automobile industry, like any other Reality Crazy industry, is dependent on consumers. In my opinion, American and Japanese companies have looked at consumers and other stakeholders differently. Thus, we are in a situation where some companies are doing better than others. But the big question is – Are they doing better or worse based on the demand that exists in the market. 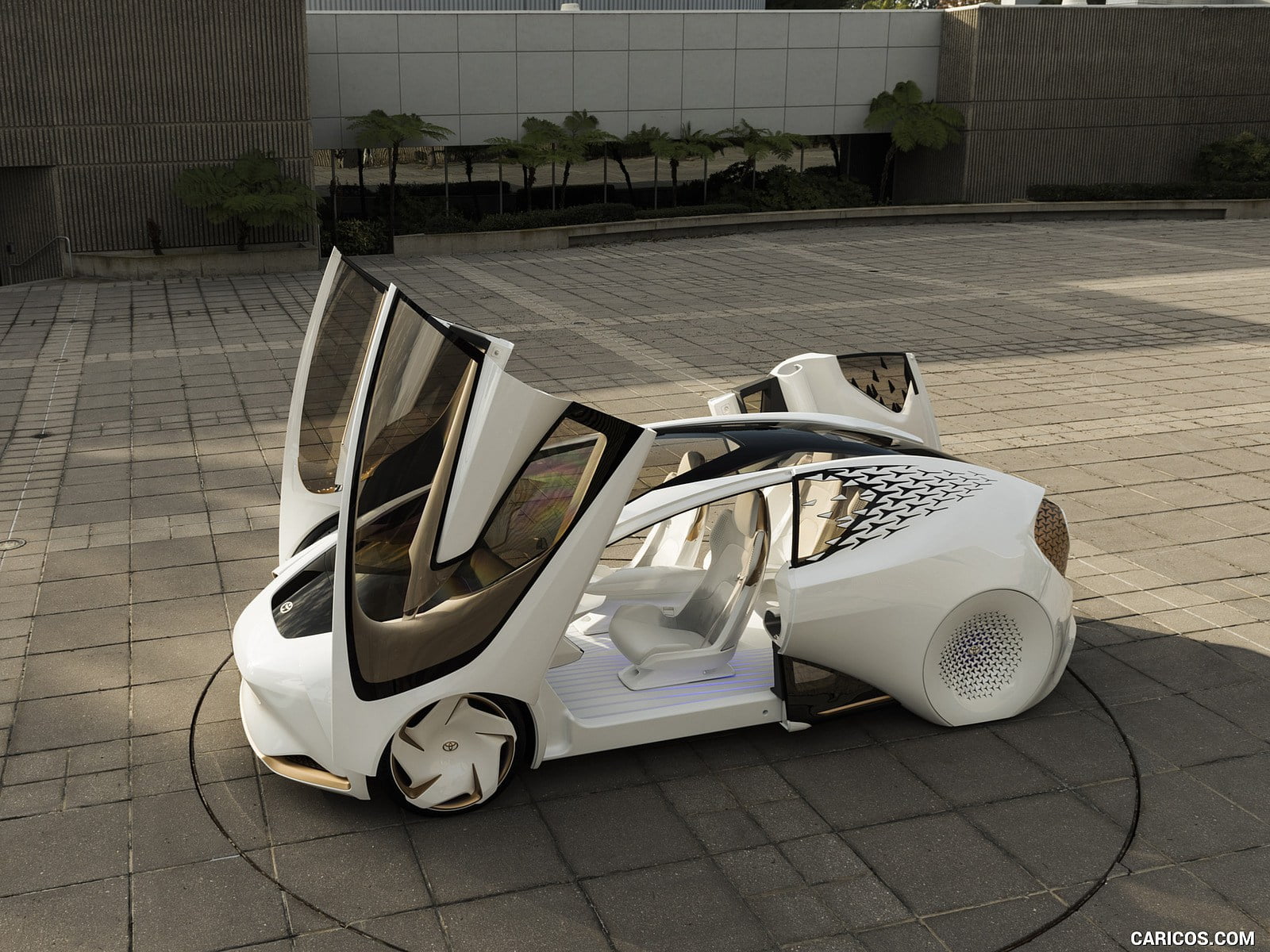 American cars have always made a statement; they are symbolic of what America and its people represent. They are big, shiny, and beautiful. They are distinct, powerful, and representative of a culture and way of life. Our country has always been known for the cars we make, and our cars are branded as ‘So American’ because that is how we make them –

‘American’. The car companies had been the drivers of our countries growth in the 20th century, however at the start of the 21st century. Their operations for a change seem too fragile, human resources incompetent, and design out of place. In the 20th century, it seemed that the big car companies controlled the country and moved mountains, not anymore.

When I say not anymore, it comes from General Motors, Ford, and Chrysler have always done so well that a blip in their performance makes one feel that all is lost. And actually speaking, things are really bleak; the place these companies faltered was in giving away too much in their hay days, CEO after CEO kept giving concessions and privileges that are impairing the performance of the companies now. The companies are under a huge burden of recurring expenses that are more than their profits.

But to reflect on how they were doing, we should look at the bare facts that these companies have continued for nearly 100 years and spent nearly 50 of those years in the top 10 list of fortune 500 magazines. Of late, the difference has occurred in the preferences of the consumers and the changes in the environment. Consumers want cars that are easier to drive and economically efficient to maintain with skyrocketing gasoline prices.

For years, the business strategies of the Big Three automakers in Japan have been at odds with U.S. industry and government trade rhetoric. Having disdained to re-enter the Japanese market because it would never be significant enough to warrant the serious effort, the American companies relied on their enormous domestic market. They focused international efforts on building a major position in Europe.

Trapped by their own neglect in the late 1970s, they embraced a range of protectionist measures at home and in the recent past pursued an aggressive agenda of so-called ‘results-oriented trade policies designed to pressure Japan to meet particular targets for both sales and the number of outlets in the Big Three distribution network in Japan. With the introduction of the first American right-hand drive vehicles in 1994, hopes soared as sales of U.S. cars; Big Three autos companies nearly tripled over the next three years.

But the slowdown in the Japanese economy exposed the weak strategic position of the American manufacturers for all to see. Sales of U.S.-made vehicles dropped nearly 18% and were off even more sharply in the first quarter of 1998. This has again raised the specter of potentially divisive and economically damaging trade disputes, as U.S. government officials and executives blamed Japan for the decline.