DRAFT has gotten rid of the salary cap rules that are traditionally found on one-week fantasy leagues. The unique leagues let you draft a completely different team every time you enter a new contest. This creates an experience similar to the traditional fantasy football league, so it is much easier to adapt to new players. While the entire process is simple, it still takes a strong strategy to defeat your opponents. These are the four best rules to follow in your DRAFT weekly fantasy football league. 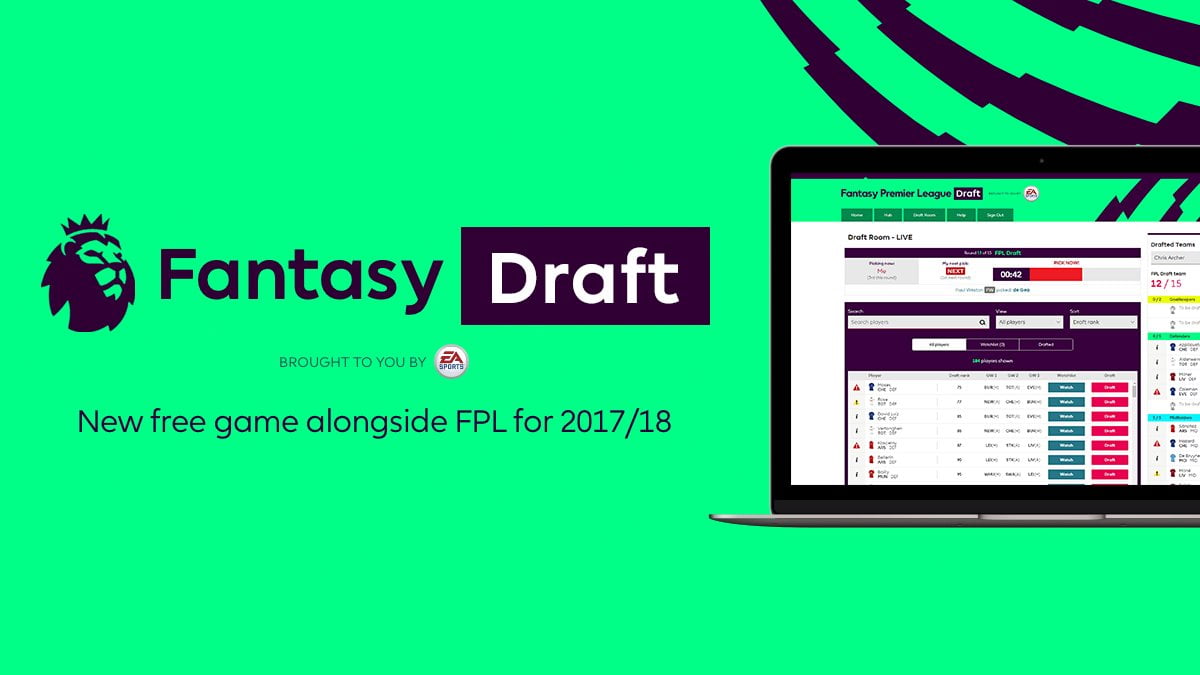 Pick Best Receiver/Running Back Available in Round 1

Since these weekly fantasy football drafts are only five rounds, you can’t afford to mess up in the first round. This is not the time to take an undervalued player that you think will explode in the upcoming week. You need to get a proven star that can be the anchor of your team. Your sleepers will be there later in the draft. Since you can start two running backs and wide receivers with your five picks, it is best to take a player at one of these positions in the first round. If your first-round pick has a big game, you are in great shape to make some money.

Wait on a Quarterback

Since there are so many great quarterbacks in the NFL right now, you do not have to worry about taking one with a high pick in your DRAFT league. Depending on the size of the league you join, only a maximum of 12 quarterbacks will be selected in your one-week fantasy draft. This means you are always guaranteed to get an excellent quarterback even if you wait until the last round. At quarterback, some of the top choices that you can expect to get at the end of your Week 2 DRAFT leagues include Marcus Mariota, Phillip Rivers, or Ben Roethlisberger. If you can get someone with the talent of those players at the end of the draft, then it does not make much sense to use a high pick on a quarterback.

Monitor the Other Rosters

Like a traditional fantasy football draft, you will want to monitor the other teams’ rosters in your DRAFT league. Since all rosters must follow a strict structure, this can give you key information to help you with your upcoming picks. If all of the other teams in the league have filled up their two running back spots by the time you pick in the third or fourth round, then you can wait until the last round to take your running back. This same logic can be used for the wide receiver position.

Stacking players in high-scoring games have always been an excellent strategy in one-week fantasy football leagues, and it is no different in a DRAFT league. You only have five players to score points, so you need to select them from teams that will score a lot of points in the upcoming week. The Seattle Seahawks, Green Bay Packers, and Tampa Bay Buccaneers all look like they will score many points in their Week 2 games. In addition to having great offensive stars, they are also playing against poor defenses in their next game. 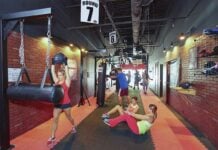 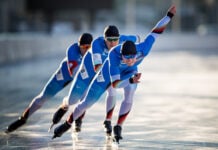