The future car, a 2025 model, will be Sci Burg, a very different machine from its present-day Grandfather. They will be packed with computers and safety devices, ensuring that not even a stunt driver can crash, and they will run on carbon dioxide and emit strawberry-scented oxygen. Well, they might. 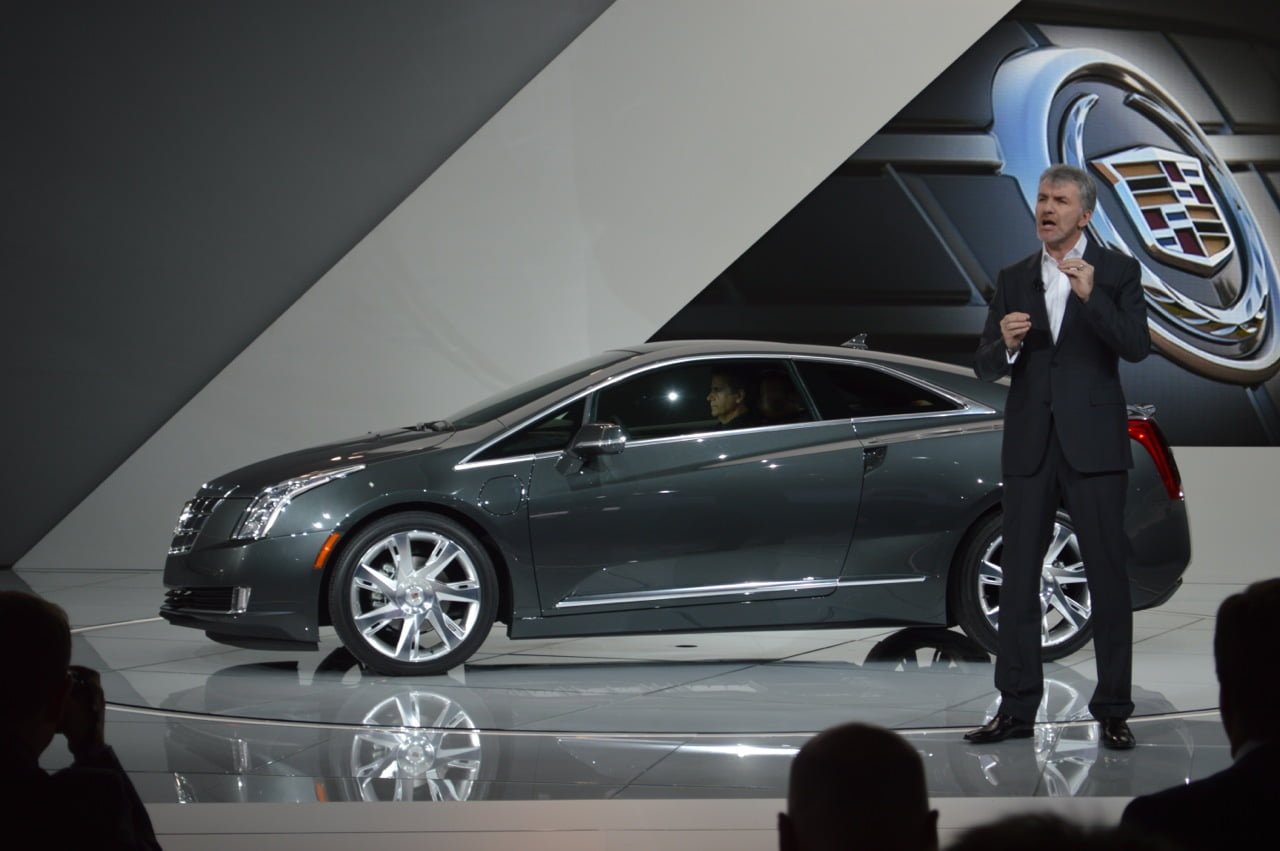 Predictions of future vehicles are usually wildly inaccurate; by now, we should all have space programs to rival NASA based out of our backyard. However, some of the automobile-related cutting-edge technology emerging now may well make it into future production models. But how much of this technology will be needed or even wanted?

Car design of the present is already influenced by politicians, bureaucrats, health and safety regulations, and emissions regulations, and the stunning concept seen at the motor show emerges into the world as a 1.0-liter shopping cart, but at least it’s legal.

Personally, I like the idea of fuel-efficient hybrid cars and fuel cell cars emitting nothing but water. However, like most enthusiasts, I also like powerful, loud convertibles with the ability to snap vertebrae at 10 paces. Therefore, a sensible mix is required, and this will be the job entrusted to car designers and engineers of the future to make a politically correct car that is also desirable. Another imminent problem

facing future designers is coming up with styling ideas that are fresh and new. Some of the more recent concepts are certainly striking but not necessarily beautiful in the classic sense of the word. But if there is one thing the automobile industry is good at, that is innovation, and I, for one, am confident that radical and extreme concepts never before imagined will continue to appear at motor shows around the world.

Computer technology has already taken a firm hold of the automobile, and the modern driver is less and less responsible for the actions of their vehicle; soon, crash victims will try to sue the electronics companies for accidents they caused because their computer system failed to brake the car even though they were fast asleep at the wheel on a three-lane highway. Until

you have automation of every single vehicle on every single road, computer-driven cars are just not feasible; in my mind, there are just far too many on-the-road variables; with all the logic in the world, you cannot beat a brain. Now computer-assisted driving is already available in certain Mercedes models, which brake for you if you are not looking where you’re going, and you’re too close to the car in front, but there is still a driver in control of the car or is there. 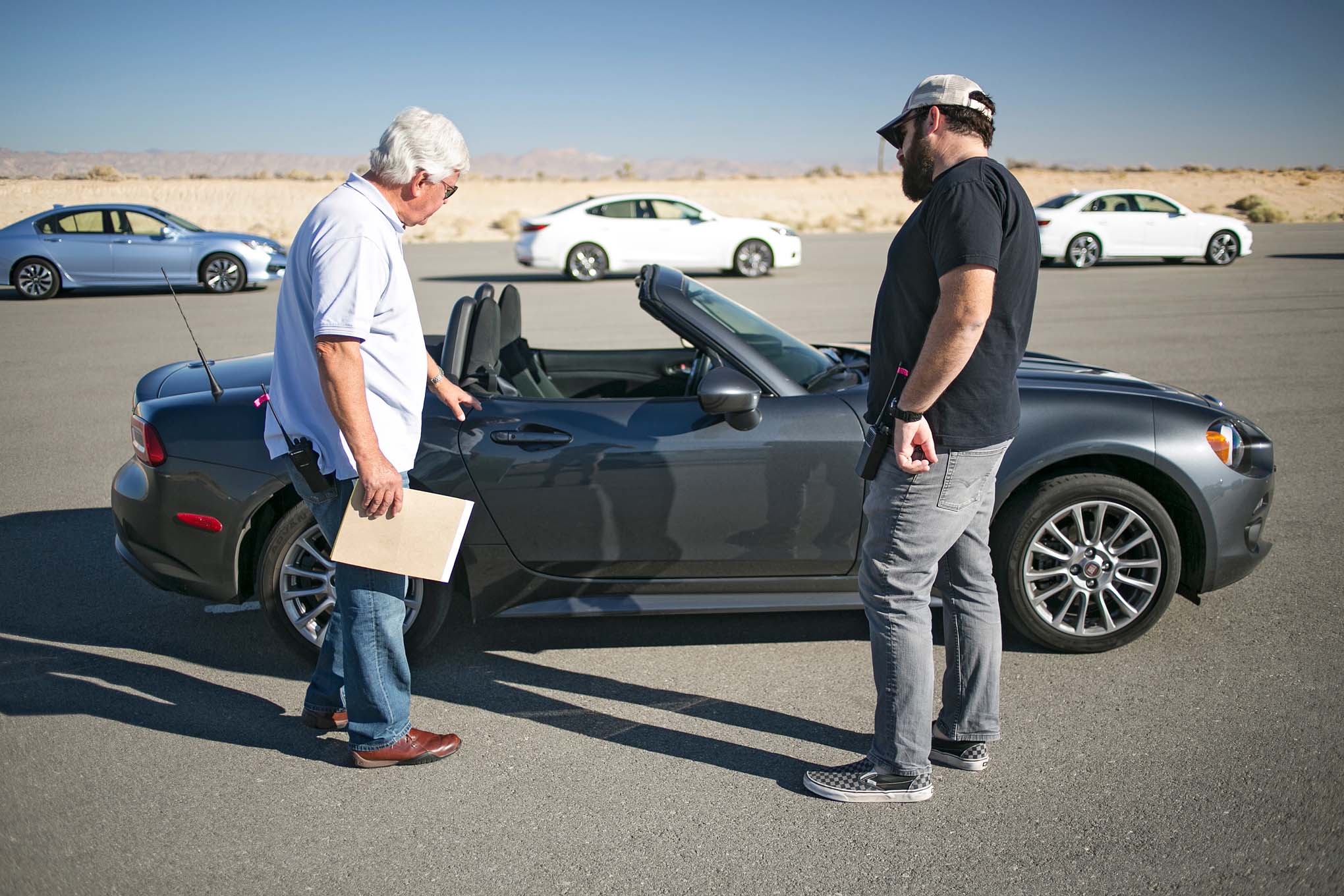 In advanced cities of the future, CCTV will be so prevalent that visible crimes such as car theft are all but wiped out, but that still won’t stop the determined thief. GPS (Global Positioning System) units fitted as standard to all new automobiles will be able to track any vehicle at any time anywhere, this technology is already common, but more widespread use is

inevitable. In the UK, the government is already talking about fitting GPS to charge motorists depending on what road they travel on and at what times to cut spiraling congestion. This technology, coupled with an improved mobile phone and Bluetooth network, can track and recover stolen vehicles. When the vehicle is found to be stolen, a call can be made, which shuts down the engine of the car. At the same time, a call is sent out, which alerts the available nearby police; by using the GPS installed in both the stolen car and the police car, officers can track the car even if they cannot see it. The police will also have much more insight into a vehicle’s record when out on patrol; using Bluetooth technology, a police car can

tail a vehicle and receive information on the owner, the current driver and their driving history, and even find out the recent top speed and acceleration figures. Of course, who wants that? You think you’ve just had a fun little blast on your favorite bit of road. You get pulled over five miles later, and the officer gives you a speeding ticket for something he didn’t see. But if this technology is mandatory, then what choice do you have.