A truly tectonic shift in how we use computers is happening right now, and I’ll bet it’s happening within 30 feet of where you are while you read this. What is this shift? Powerful, portable, user-friendly mobile computing in the form of a touch screen tablet PC. You can bet that no matter where you are in a developed country, you’ll be no more than 30 feet away from someone with a touch screen device of some description, The Know It Guy. And what’s more, given the recent advances in hardware and software, those people may actually be able to use their devices for something useful! 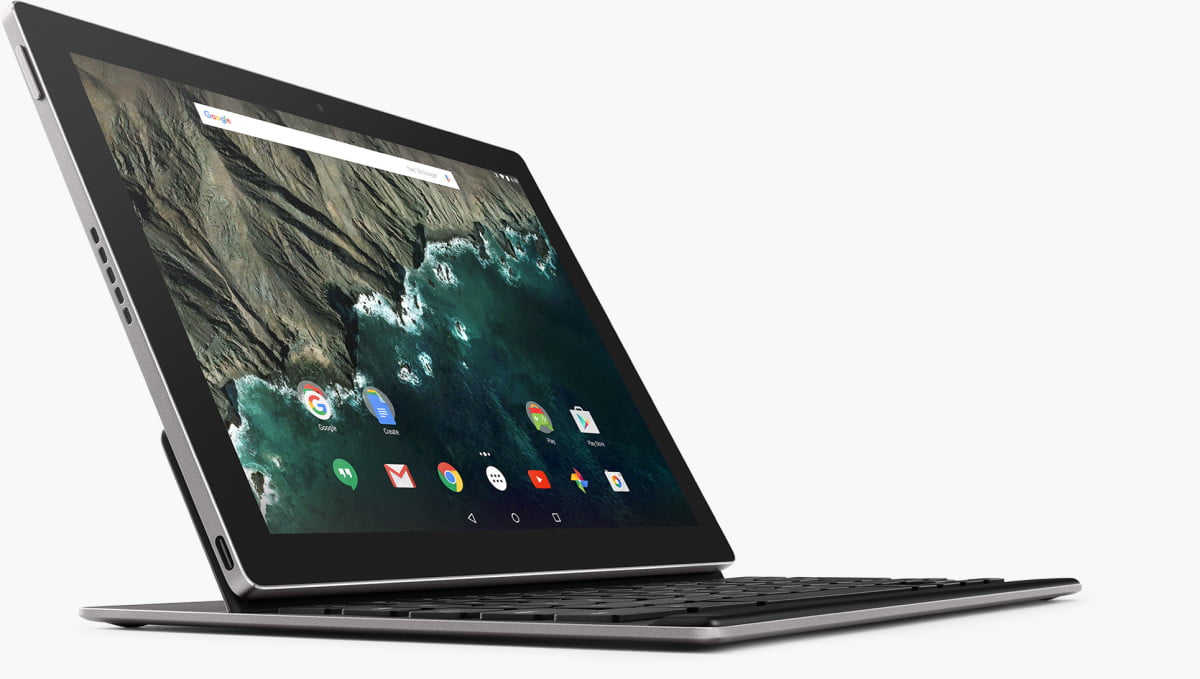 You see, it’s all about the power. Well, ‘power consumption’ to be more exact, early attempts at true mobile touch screen computing lacked luster. The Windows Operating system was used almost exclusively, and whilst touch screen support was added to later versions, there were two MAJOR problems.

1) The Windows desktop OS was a huge power-hungry monster… OK, so maybe that is a little harsh. But the truth of the matter was that when you combined the Windows OS with the X86 platform, it is tied to, you could not produce a thin, light, and powerful device that could:

This meant that most early attempts were either heavy, chunky hot slabs of processing power, or they were completely underpowered and almost unusable. 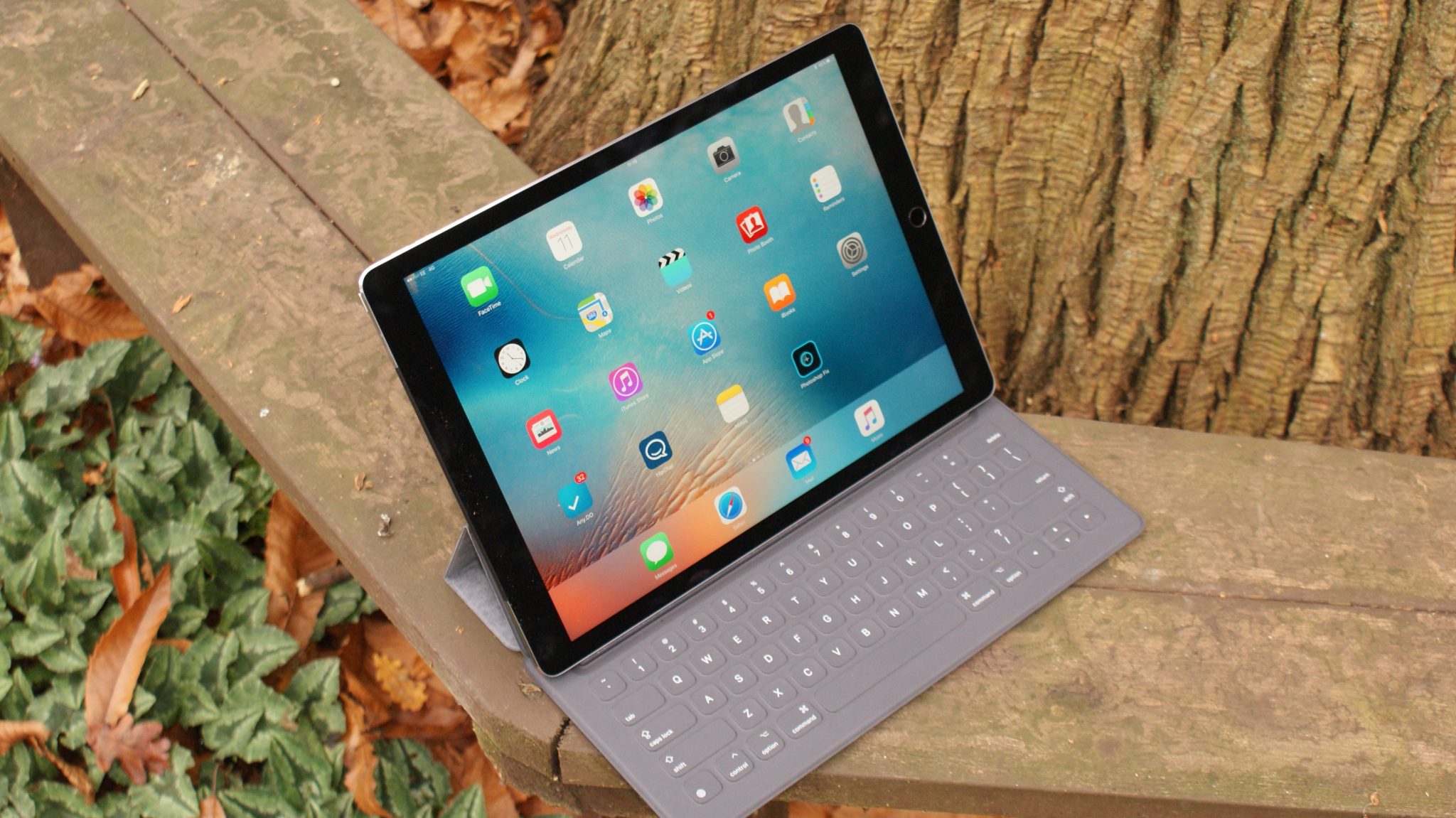 2) Windows was never designed from the start as a touch screen OS for mobile devices. No matter how hard you tried, it always felt that you were using an OS that had been forced onto a tablet PC and had then had touch screen support bolted on like an oversized exhaust from your local motorist discount center.

The situation looked pretty grim, and it was set to continue in this manner until the first iPad hit the shelves. Apple had created a masterpiece. By not using the x86 platform (ARM Risk processors were used instead) and by designing an OS from the ground up, Apple had created a device that could do almost everything anyone could want on a mobile device. You could browse the web, read your emails, watch a film, almost anything the average user could want to do they could now do on a handheld device that didn’t need its own portable nuclear reactor to power. What’s more, the device was built to high standards and had a user-friendly and easy-to-understand interface. It was almost as if the device actually wanted you to use it. It was certainly years ahead of the previous attempts based on Windows.

The fact that it didn’t run windows would have been a problem for just about anyone other than Apple. Apple already had it’s own ‘Apple Universe’ thing going on, and it could integrate the iPad into that universe. This universe has existed for years without compromising to work with Windows and its x86 architecture (although granted, Mac OS can now run on x86 hardware). The iPad represented a way for Apple to hook people into the Apple universe. The iPod, the iPhone, these devices too were all a way to hook people into the Apple universe. For several years, the iPad was the choice for a mobile touch screen device, with a slick front end and a quality feel.

The iPad owes its success largely because the platform is one organization’s sealed, tightly controlled, and polished product. The whole platform is tightly controlled by Apple from the hardware spec to the OS build, and even to a degree the Apps that third parties write for it (via control of the SDK with a refusal to support any other run times like Adobe Flash). But this is where the problems start; this control ends up restricting the platform. There is a reason one of the iPads catchphrases is ‘There’s an App for that.’ It’s because there has to be an app for everything. If you want to watch BBC I-player, you can’t do it through a browser; you have to use an App.

The same is true of ITV Catch-up service, among others. You can’t use any browser-based flash games, and you can’t access YouTube through the browser. This control has also been turning software developers off of the platform in recent times. However, the significant revenue that people can earn writing software of the iPad has kept this in check for the moment. Into this picture emerges an improbable combination.

One whose vague happening could have been predicted several years ago, but its specific form could not have been foreseen. For years I have been saying that no one is ever going to break the dominance of Microsoft by tackling them head-on. Apple has tried for years, and they have hardly dented Microsoft’s revenues. In fact, Apple has probably helped Microsoft by giving Microsoft someone to hold up as an example of competition every time they are threatened with a break-up because they are too big.

Any rival will have to grow up in a parallel technology sector and then combine with others in the same position to generate the ‘critical mass’ required to take on Microsoft in its dominant markets. Well, this is happening now, and who are these new players..? Google, Nvidia, and about a thousand manufacturers of all different sizes and shapes. For several years Nvidia has been working on a new hardware platform called Tegra 2. The Tegra platform has always been aimed at mobile hand-held devices with a slant on video performance. However, after seeing the success of the iPad and the potential for hand-held touch screen computing, Nvidia shifted the Tegra platform up a few gears.