The iPhone 4 is a touchscreen smartphone developed by Apple and is the fourth in the iPhone generation. The “i” prefix does not officially stand for anything anymore but is Apple’s branding trademark for all its products (like the iPad, iPod, iTunes, etc.). A smartphone can be best described as a mobile phone integrated with a handheld computer. They run complete operating system software allowing the user to install and run more advanced applications. The list of iPhone Apps gets longer every day (over 350 000), and you can find an app to do basically anything these days. The phone comes out with a few apps installed already, but you can easily download more from Apple’s App Store. Many of these apps are free, and many are not, so double-check before downloading to avoid unexpected costs.

The touchscreen functionality is becoming more popular in gadgets lately and is also available on some Nokia, LG, and HTC cell phones, to name just a few. Instead of pushing or touching buttons, you touch the screen to operate the device. The touchscreen means that the phone can have the minimum amount of external buttons without impairing its usability and functionality. It also means that the phone

can have a larger screen. The iPhone 4 has only one button on its front face and four buttons on its side. Using a touchscreen phone for the first time might feel a bit different and complicated, but it is actually a lot more logical and user-friendly than many of the standard mobile phones we’ve grown accustomed to. The key to getting used to it is simple: don’t be afraid! Touch and drag and point as much as possible. If you break it by just touching, it

was broken, to begin with. And most of the time, the phone will ask for confirmation before deleting anything, so you are quite safe. The glass on both the front and back face of the phone is coated with a special fingerprint-resistant coating, so unless you operate your phone with grimy and greasy fingers, you won’t leave too many finger marks. The coating also helps your finger glide over the glass, making it easier to work with Sky Birds.

The iPhone 4 has many cool features like FaceTime, Retina Display, Multitasking, HD Video Recording and Editing, and a 5-Megapixel camera with LED flash. Here is what they do.

FaceTime is video calling using two cameras, one in the front focusing on you and one in the back focusing on everything else. You can switch between cameras at any time during a call with just a tap of a button. The best way to explain why you would want to use this is an example of a news journalist on the scene of some newsworthy story. He wants to show

the viewers his face while reporting, but he also wants to show his viewers what he sees when something is happening. Now, if he didn’t have two cameras to cut to, he would have to do the whole 180-degree camera spin a few times, resulting in some sea-sick viewers. As with all video-calling devices, you can see what you are showing the person on the other side using the little “view-finder” window in the bottom corner of the screen. 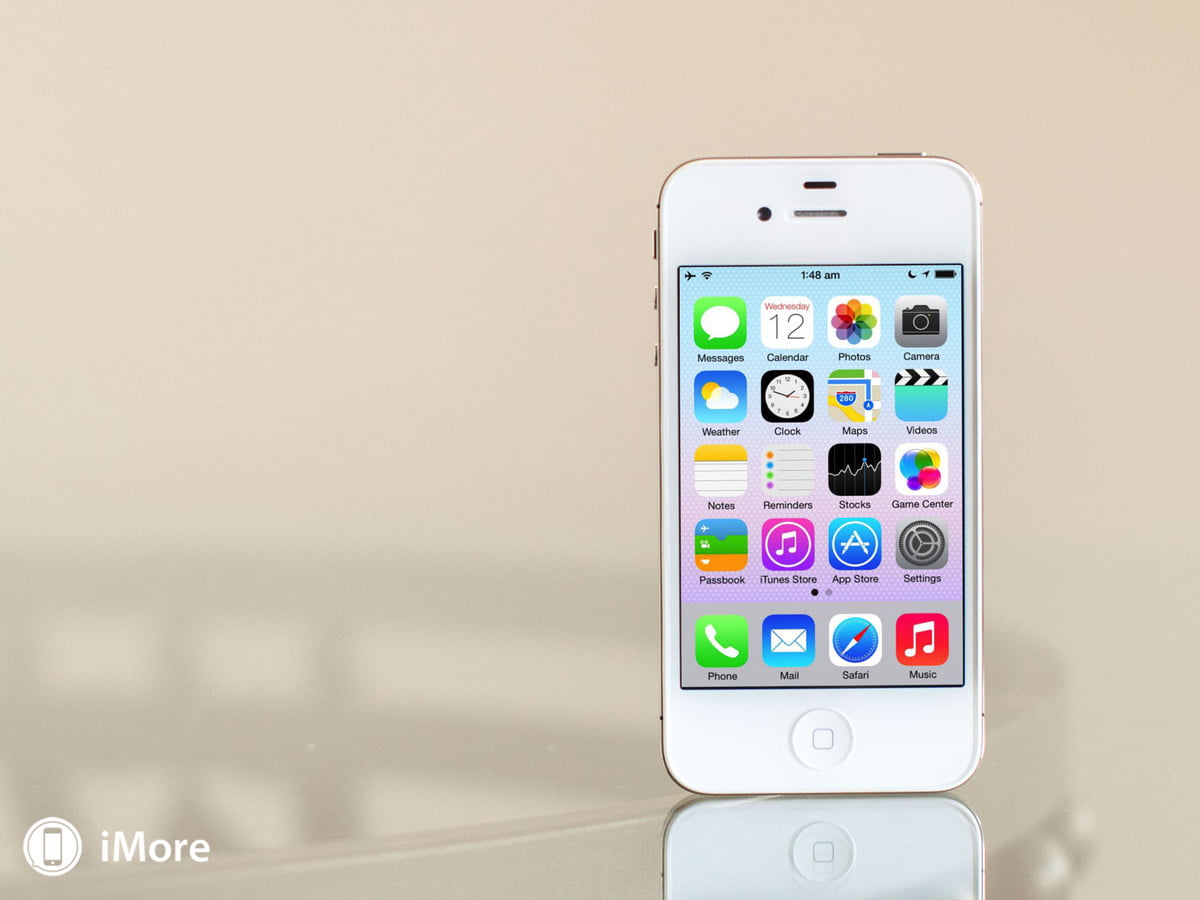 The Retina Display is a very sharp, vibrant, high-resolution screen, the best yet in the iPhone family. The name comes from the fact that the screen’s pixel density is so high that the human eye can’t distinguish individual pixels. Looking at the object on the screen is compared to looking at the object with your own eyes. Nice.

The Multitasking feature enables you to easily switch between third-party apps and iPhone apps without slowing down the performance of the foreground app or draining the battery. Apple is drawing attention to this feature must mean that it was a problem in previous iPhones. Glad they fixed it.

The HD Video Recording feature enables the user to shoot their own movies in high definition. Many other mobile phones also have a video recording feature, but very few have the high-definition recording. The iPhone 4 can also capture good-quality footage in low-light using the built-in LED light and illumination sensor. However, the editing part is not included as standard with the phone, and it is done using the iMovie app, which is available on the App Store

for $4.99 (about R40.00). The good video recording quality of the iPhone 4 means it can replace your digital video camera for most instances when you are not recording for long periods of time. The longer the recording time, and better the quality; however, the more memory it requires, so best to restrict your recording to a few minutes at a time.

The Apple iPad in Manufacturing 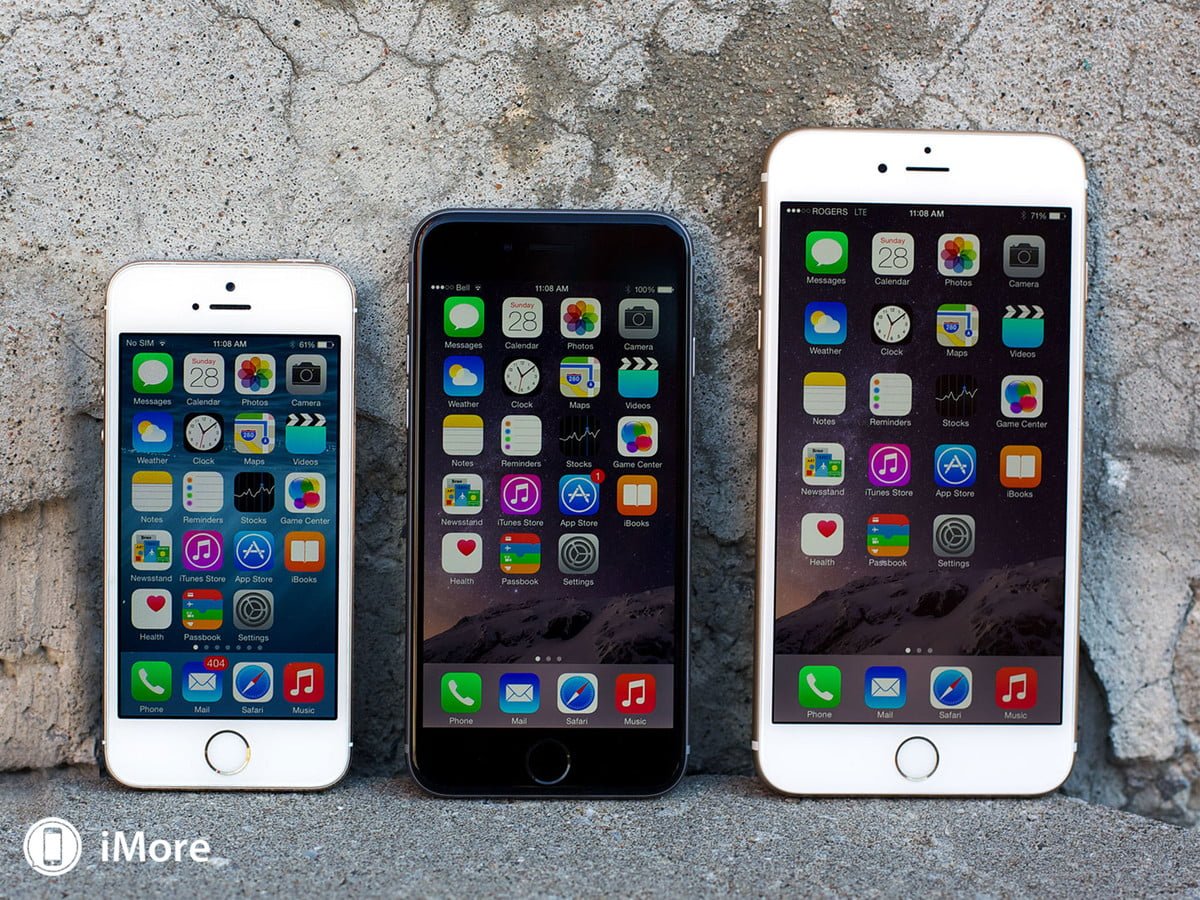 A Look at Steve Jobs – What Happens to the Apple When it Loses Its Core? 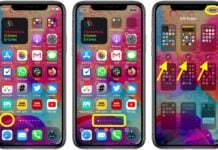 How to Build an iPhone App