Albert Einstein’s theory of general relativity Mexico suggests that traveling to the past is possible via rotating wormholes and/or black holes. The actual technical practicality of actually carrying out such journeys need not concern us since this essay is in the realm of the thought experiment. Now Stephen Hawking says time travel to the past is not possible because he proposes that there is such a thing as a yet undiscovered 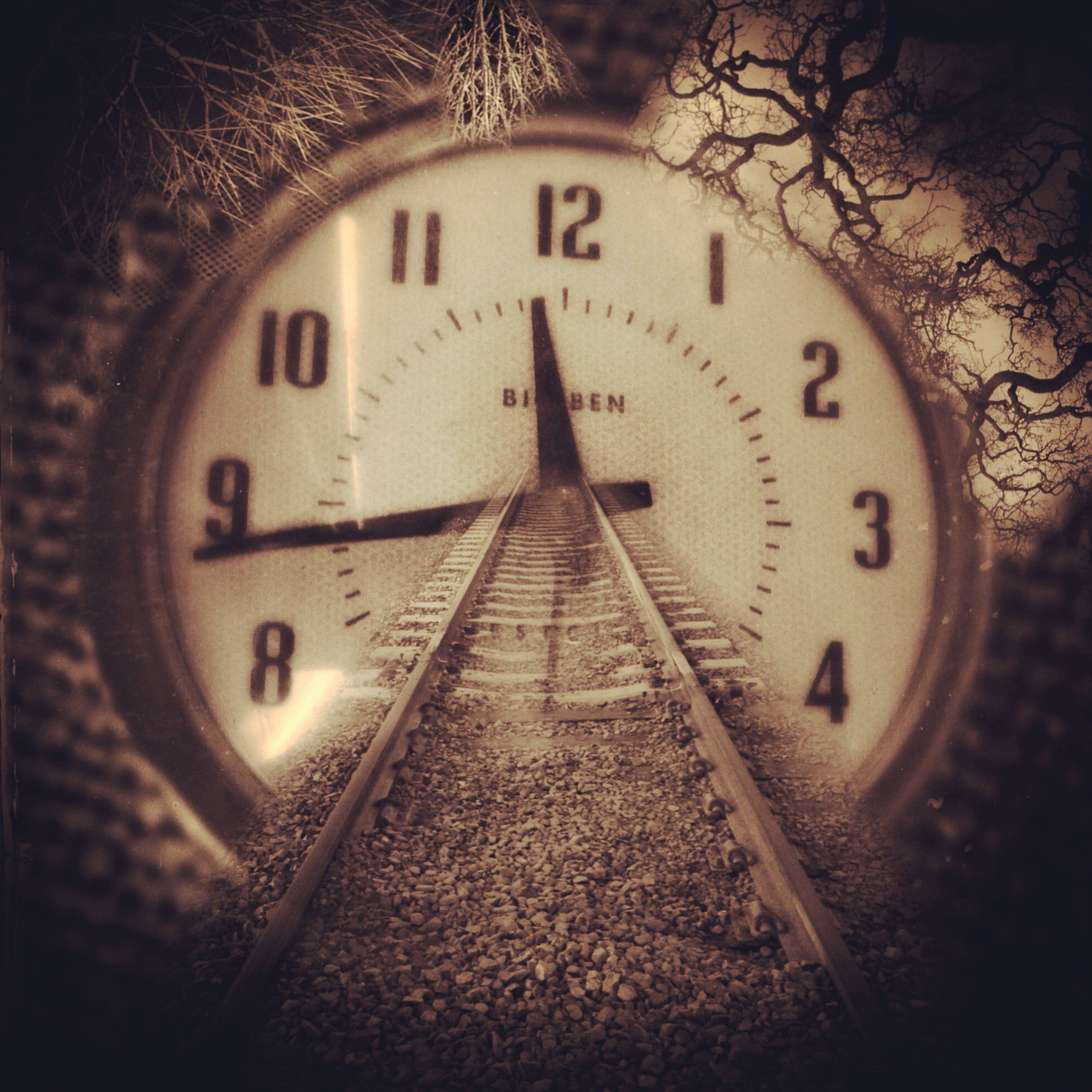 Time travel is a staple in sci-fi stories, novels, films, and TV series. And, time travel is possible – in theory. We all know about journeying to the future, which we do at the rate of one second per second, whether we like it or not. Apart from that, if one travels at close to light speeds relative to your place of origin, you can travel to the distant future (concerning that place of origin) without aging an equivalent number of years (the twin paradox). Travel to the past is apparently allowed too, via the weird physics inherent in rotating worm holes and maybe Black Hole, wheree Einstein’s general theory of relativity comes into play. The problem there is that relativity theory predicts

worm holes, if they exist at all, will exist for nanoseconds and be very tiny to boot, and thus not very useful in the foreseeable future for time travel. Because we don’t know exactly what the inside of a Black Hole is and where it leads, if anywhere, current thinking suggests that jumping into Black Holes is a more useful means for committing suicide than traveling to the past. However, the jury is still out on that one.

Anyway, the fun bit about time travel is the various paradoxes that arise, the most famous one being the grandfather paradox. That is, what if you travel back in time and kill your grandfather before he sired your father (or mother). If you did that, you could never have been born, but if you were never born, you couldn’t go back in time to kill your

ancestor. This is the sort of stuff sci-fi authors (and philosophers) love – ditto physicists! My favorite time travel paradox, however, is the one where you get something for nothing. Say you have this edition of “Hamlet,” and you want Shakespeare to autograph it. So back you

go in time to Shakespeare’s era. You knock on his door, but the housekeeper says he’s out for the day but if you leave the book he’ll autograph it and you can come by and collect it the next morning. When Shakespeare comes home, he sees the book, reads it, and is so impressed he spends the night making a copy.

You come back the next morning, collect your now autographed edition of “Hamlet”, and return to the present day with your now very valuable book. The question now becomes, where did the original “Hamlet” come from? You didn’t write it; but Shakespeare didn’t either as he plagiarized your copy which he then passed it off as his own work. 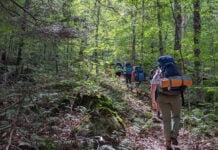