The environmental extremists want us to believe that every global warming prediction is 100% correct. But computer models can err and easily draw wrong conclusions. The author has personally developed and directed the development of several computer models. It is effortless for a computer model to be wrong. Actually, it is rather amazing that they ever make any correct predictions. So many different errors can creep into a model and cause it to predict erroneous results. 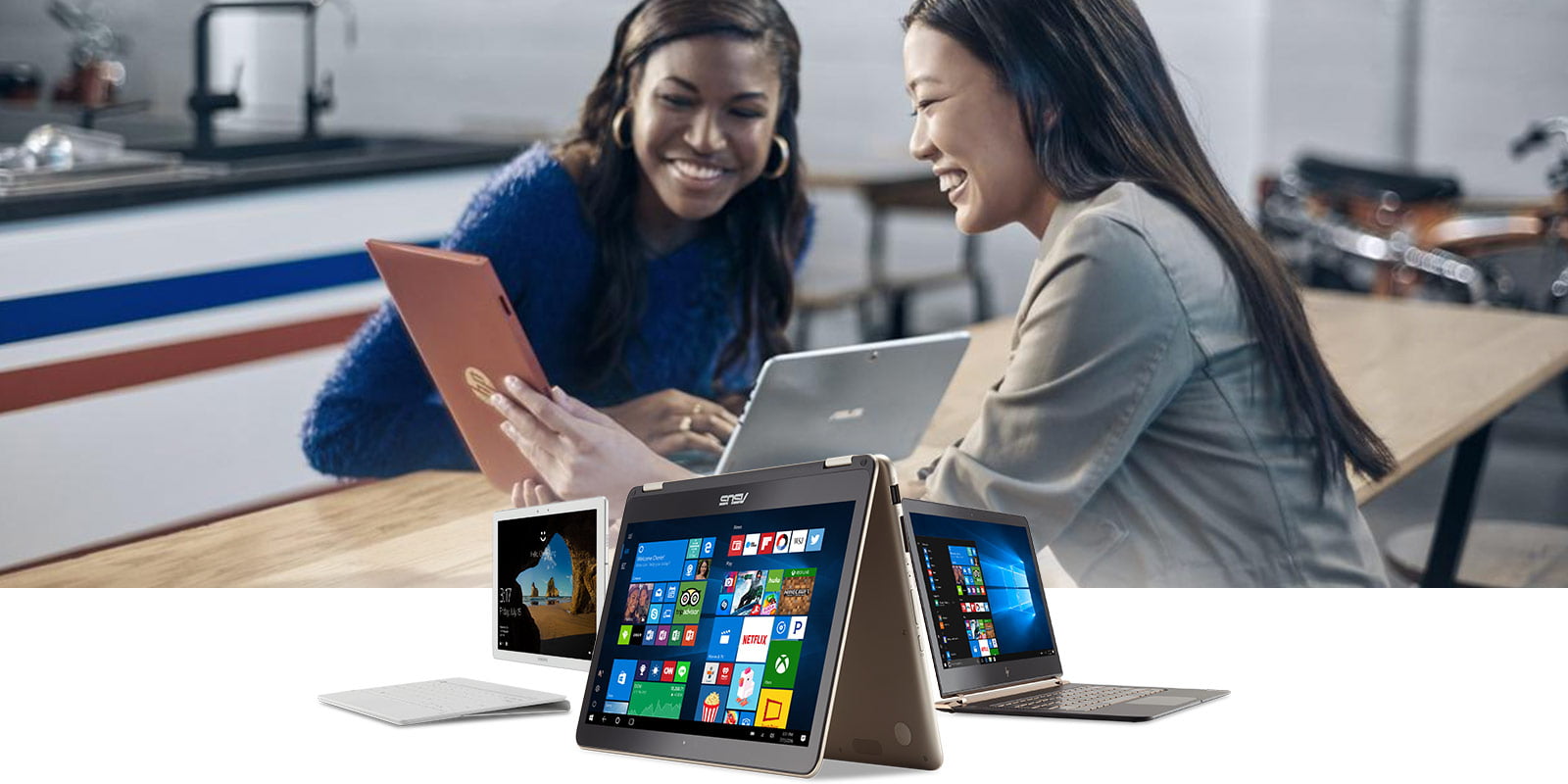 Secondarily, the average computer modeler comes to model development with a particular bent — they want to see a particular result. With that in mind, this author has jokingly said that he should offer his modeling skills to the highest bidder: “Tell me what you want to model, and what you want it to predict, and I will build you a model.” That would be unethical, of course, but anyone I’ve ever met who was developing a computer model wanted it to predict a particular result.

If it showed that result, the modeler could quit and call the model complete. If it didn’t show that result, the modeler continued working to develop it further. Even if a particular result is not a conscious goal, subconsciously, most modelers are looking for a certain result. So, in addition to all the possible errors that can affect model results, there is always the modeler’s natural bent that must be considered. How ethical is the modeler or the modeling team? Would they intentionally slant a model to produce the results they want? We want to think most would not intentionally slant a model to the desired result.

One must wonder about this — particularly in the global warming debate because all sorts of unseemly unethical tricks are being used to declare predicted results to be absolute truth and discourage others from questioning those results. “The debate is over. Consensus has been achieved!” Science doesn’t work by consensus — and the debate is hardly ever over. “The Hollywood elite support the results!” Who cares what Hollywood thinks?

“How dare you suggest these results are not accurate?” Well… some people actually know something about models and the model development process. They understand all the possible pitfalls of model development. “How dare you disagree with us?” We disagree for many reasons that have not been included in the debate, and we disagree because the debate never occurred. If the intelligentsia is willing to play debating games and to want to stifle discussion when they think their side is in the lead, one must look carefully at all details and question all results.

A computer model is a computer program designed to simulate a particular function and make predictions of its expected behavior. For example, the author used computer models to predict the viscous behavior of fluids and suspensions in industrial systems. The software used to render computer-generated movies must perfectly simulate the visualizations shown.

For example, complex algorithms show reflections on shiny objects to simulate how light bounces from sources to the viewer’s eye. When the original models and algorithms correctly predicted light reflections, they began to generate movies. The following list includes many of the pitfalls that can unintentionally hinder the success of computer models:

First, models are simplifications of real phenomena. The modeler(s) must determine the proper mathematics to simulate each phenomenon of interest. One usually selects the simplest mathematical algorithm that will perform the task at hand. If one selects incorrectly, the results may be in error. For example, some phenomena appear to have a linear behavior. But the linear behavior may change to non-linear behavior under certain extreme conditions. If that is not known in advance, the model may be asked to predict values in the ‘extreme conditions’ territory, resulting in errors. This happens easily. 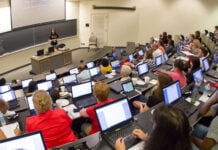 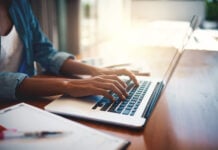 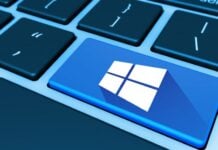