The gaming market is monstrous. Right now, there are six consoles, three handhelds, and the ever-present PC you can buy games for. That’s ten different ways you can get your game on, so if you’re someone who doesn’t have the ways or means to buy all ten platforms and every halfway decent fun that arrives for any of them, you’re probably wondering which way you should go to get the most bang for your buck. I’m a bit of a gamer nerd, and so for you, I’ve collected the top five available games (in the stores now) for each console for each particular genre. These are the best ways to go based on reviews, user comments, and my personal experience. 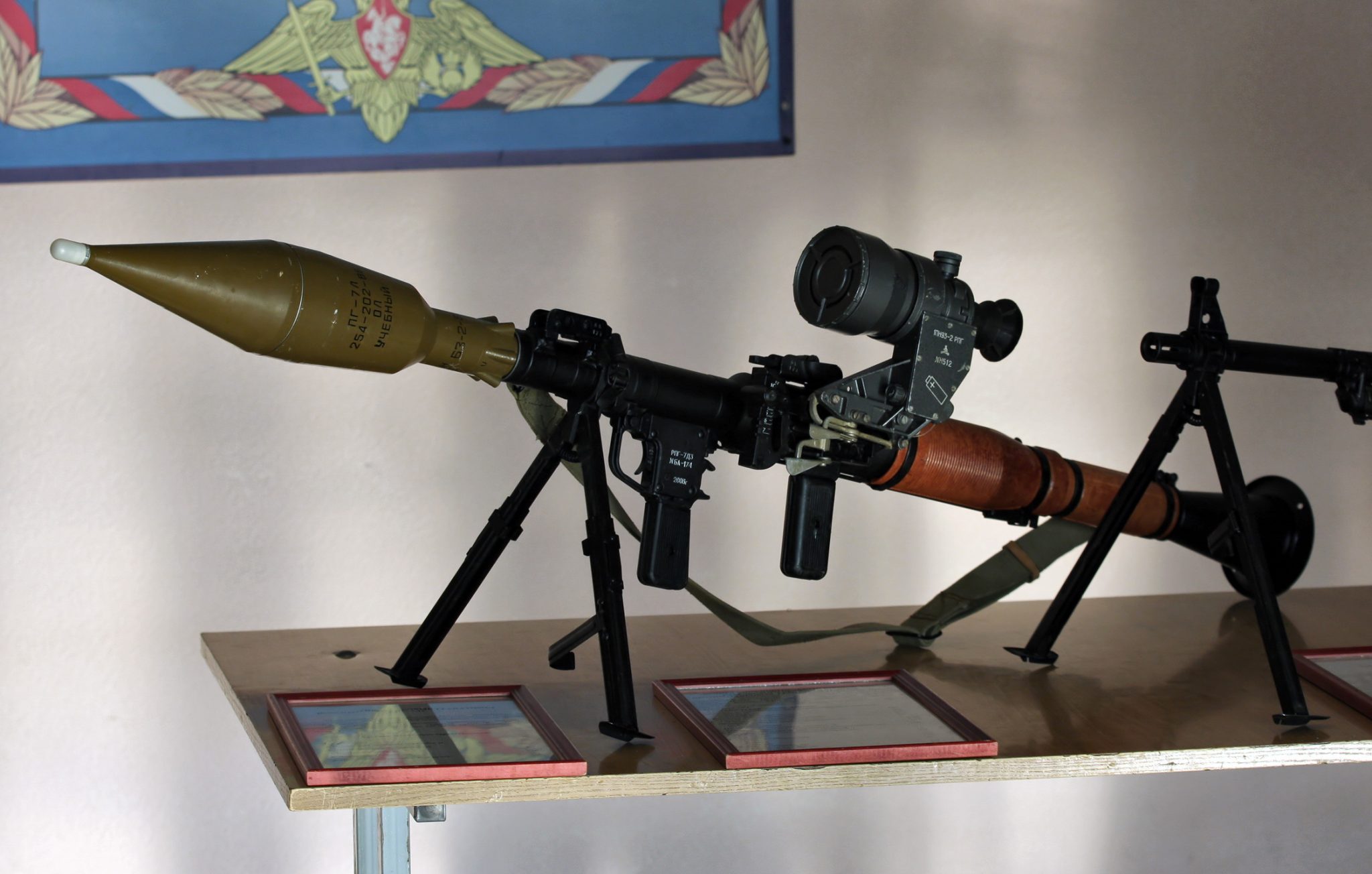 This round: RPGs. The Japanese RPG market exploded in the 32-64 bit days, blowing out with a new game seemingly every week. You can blame Square for that one, bringing to the store fantastic game after amazing game, which immediately spurned every other company to release whatever dreck they could muster to keep you pumping money into their pockets. Nowadays, there are hundreds of options out there, and the Japanese market isn’t the only one around. North American companies have their answers to the RPG boom, and now it’s a veritable flood of options. Here are the top five for each option you’ve got.

PlayStation 2 – The PlayStation brand name has been the home of quality RPGs since PS1 first rolled out with Suikoden and Final Fantasy games in the mid- the 90s. This list was hard because there were so many left off. Dark Cloud 2, Final Fantasy X, the Shin Megami Tensei games, and much more deserve recognition, but alas, these are also long as hell, so if you had more than 5, when would you ever finish them. You may notice I exclude the PS3, but I can’t offer any PS3 RPGs for you until they’ve been created. We’re waiting.

1. Shadow Hearts Covenant – The Shadow Hearts series took on a severe following after this entry, one of the most significant RPG releases of the generation. It’s taken on the fantasy RPG genre blended into the realms of reality, bleeding over in church and demonology lore. It takes place in the 19th Century and follows the legend of a young woman and her unfortunate destiny. It can be enjoyed alone or along with its predecessors Koudelka and Shadow Hearts (I).

2. Disgaea – This is probably the best strategy RPG released for any console ever. Released by Atlus, a brand name that has grown in and of itself of recent years to the respectability that names like Square and Level 5 now carry with their games, Disgaea is about the young prince of hell and his quest to regain his domain after being awoken. With more than 200 hours of gameplay here, count on playing for days on days. And it’s funnier than hell. These are great characters.

3. Suikoden III – The Suikoden series is the cult series. Of course, it’s slowly sliding out of cult status and into the mainstream, with releases occurring every couple of years since this one. The best in the series, with the possible exception of Suikoden II, Suikoden III tells the story of a massive cast of characters, all intricately entwined with one another. You play through the tale of their war, but as seen through the eyes of each character. Truly epic.

4. Final Fantasy XII – The newest release, released only two weeks before the PlayStation 3 release, redefines the epic scope of prior Final Fantasies, literally reaching for the stars. Each character is fully realized and a part of the action, their story an intricate part of the game. There’s no fluff here, and the rebuild of the decades-old RPG formula was all for the better, working for the complete and total betterment of the game and, hopefully, the series.

5. DragonQuest VIII – Dragon Quest has always been huge in Japan, but only now did it find the same success here in the US. Dragon Quest VIII is the vast (extremely huge) result of Square Enix’s jump to full 3D glory in their series. The graphics are incredible, the characters hilarious and deeply involving, and the story arresting. The battles aren’t half bad either. And the usual monster-catching glory is intact. A long game will keep you busy for days.