I hope yes. Let us deliberate on each of the stages of my woman not made of flesh and bones. Still, five supernatural elements gyrating cosmic source of energy called soul inside all women body including men. These elements are prime fascia, the natural source of body constitution. The deficiency of one affects others, thus causing severe body ailments. Sometimes doctors prescribe iron or calcium. 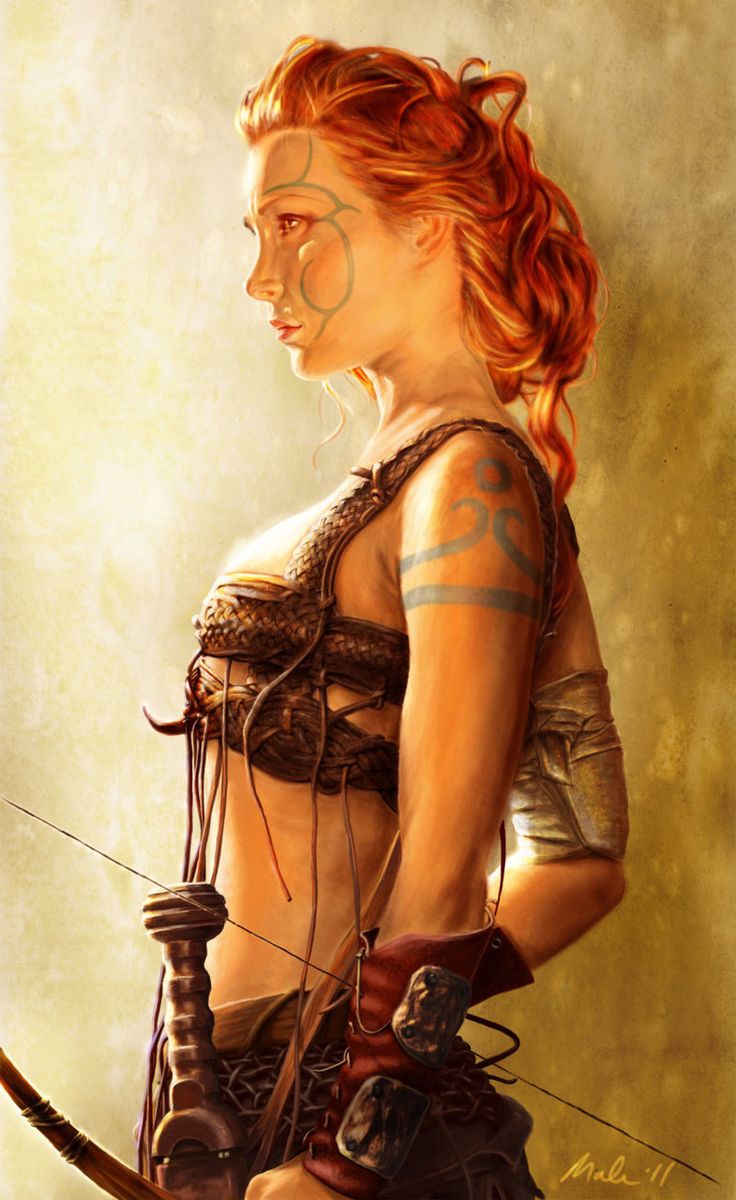 What not to maintain our body’s working equilibrium but have anyone ever realized that despite several doctors attending a patient, they feel helpless, thus calling the day of a quote “no medicine helps recover patient, pray god might help” unquote. Yes, it is the god who listens to your calls; and responds with urgency. You will agree with my statement that till you rely more on doctor and self, God remains elusive, and the moment you leave everything on him, he arrives to restore your dwindling faith.

God is never away from you, but you, as a human under the aura of “I (Aai) and I am or He and Him,” have not only forgotten him but also relegated him in the darkest corner of your heart. Till “I am” is in my body, God is absent, and when God is in my body, then I am missing. My woman has to choose one, either “I or Him”. I have studied that every

human being is thrilled with “I” and leaves the supreme God only to respond when in dire need. He responds very quickly but to those who have devoted some time to him as well. Anyhow, he is like an omnipresent, omnipotent, and compassionate father who cares like his all children without ever even thinking about the response of children towards him. But, he is also totally committed to following the rules of his universal games. He does not have compassion, love, and leverage for those who violate his natural laws, Do Savor.

Under this connotation, under which I am considering my woman’s body not only pious but also adorable and reversible. Do you agree? Indeed yes, from the deep corner of your heart as a woman, and not when blind under the influence of mad lustful sexual pleasures drive. When my Master (The God) observed that his creation in the Western World is not abiding by his natural laws of respect to my woman body, he introduced the most dreaded, incurable, and frightening disease called by the United State of

America’s researchers as Acquired Immune Deficiency Syndrome, generally acknowledged as AIDS in the world. Was AIDS known to the world before, or is some medical companies’ hoax to market their products? Without getting embroiled in the controversy of the origin of AIDS itself, I would move further to debate how my Master (God/goddess) lives side by side with my woman when she is the child.

Readers are requested to travel back in the past, over 480 million years, before when the first written Hindu epic was believed to have been introduced by Lord Brahma and his creation, which classify over 8.4 million species creation on the universe. While creating species to gyrate the universe, he made a natural arrangement of checks and balances himself, thus ensuring that one life cycle of species sustains other species’ life. At last, he created the most beautiful

creation resembling him and called man. As he was alone and did not want his product to be isolated, he started my most beautiful creation called Women. As a woman was perceived to be giving birth, he made Moon, Sun, Mercury, Venus, Jupiter, and Goddess of power Durga, Goddess of Education Saraswati, and Goddess of wealth Lakshmi her companions. He empowered my woman to bless the universe with prosperity with the Law of Nature (LON). As and when the LON, which binds my woman with the universally acclaimed Institution of Marriage and Family (IMF), has been violated, My Master has destroyed such creations on the universe repeatedly.

Most religions worship a girl child in one or the other format home before teenage years, but Indian Hindu culture goes quite far ahead. It celebrates the worship of a girl child through a festival called Navratri’s (Nine Nights Worship) for Goddess Durga. Most of the religious epics say that a girl child till attains puberty is the

reincarnation of Goddess of Power, Durga. Do my readers believe? Of course not, but I do. I urge my readers to experience these revelations by sitting with any spiritual leader to carry out the self-realization of the soul and share the truth, which I disclosed for the benefit of the universe. Do remember, you can not see God with mortal eyes. If you want to see God, you must create internal looks for the same. 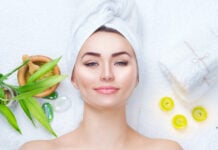 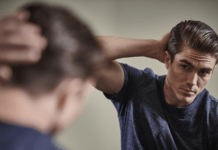