This was when the banking system in the southern states was failing and we even had to make transactions of the property buying and selling without any banking system since there were virtually no banks around. Now it’s as if there are bank crises every 20 years in America. Prices significantly dropped, sometimes 95 cents on the dollar, when I was buying properties. We can even buy properties for 5 cents on the dollar! There were even home units that we could buy for as low as $600 and a couple of thousand dollars per house.

The fact that the Americans are currently going through a major bank crisis, a lot of Australians are apprehensive to take advantage of the US market. Perhaps you don’t have to worry about this issue if you are not going to live in the United States. In the late 80s, I did spend a lot of time with some Australians who were trying to save what’s left from their capital, the capital that they have invested in the U.S. And after 20 years, I’m doing it again – helping Australians who lost a lot of money, to get out of the United States and will still be able to keep the remaining capital that they have invested.

The American and Australian Culture Differences

Why do you think this happened? Why do some Australians invest in the United States and end up being disappointed? Even if we read about 15% returns – 25% returns. I will examine that fact for you in a little while. But before that, I’d like to go back to analyzing the differences between the way Australians do business from the way the Americans do business. Most of this is outlined in the book, written in the 1970’s called, “American and Australian Cultural Differences”.

In the book that Donald Trump wrote, “The Art of the Deal”, he simply mentioned there is no such thing as a win-win in business. It has always been ‘I win, and you lose.’ Here’s the first major difference, in Australia, people come first, then the money comes second. While in the United States, it is the other way around, big business and the big bucks comes first before the people. This doesn’t mean that Americans are bad and we are good 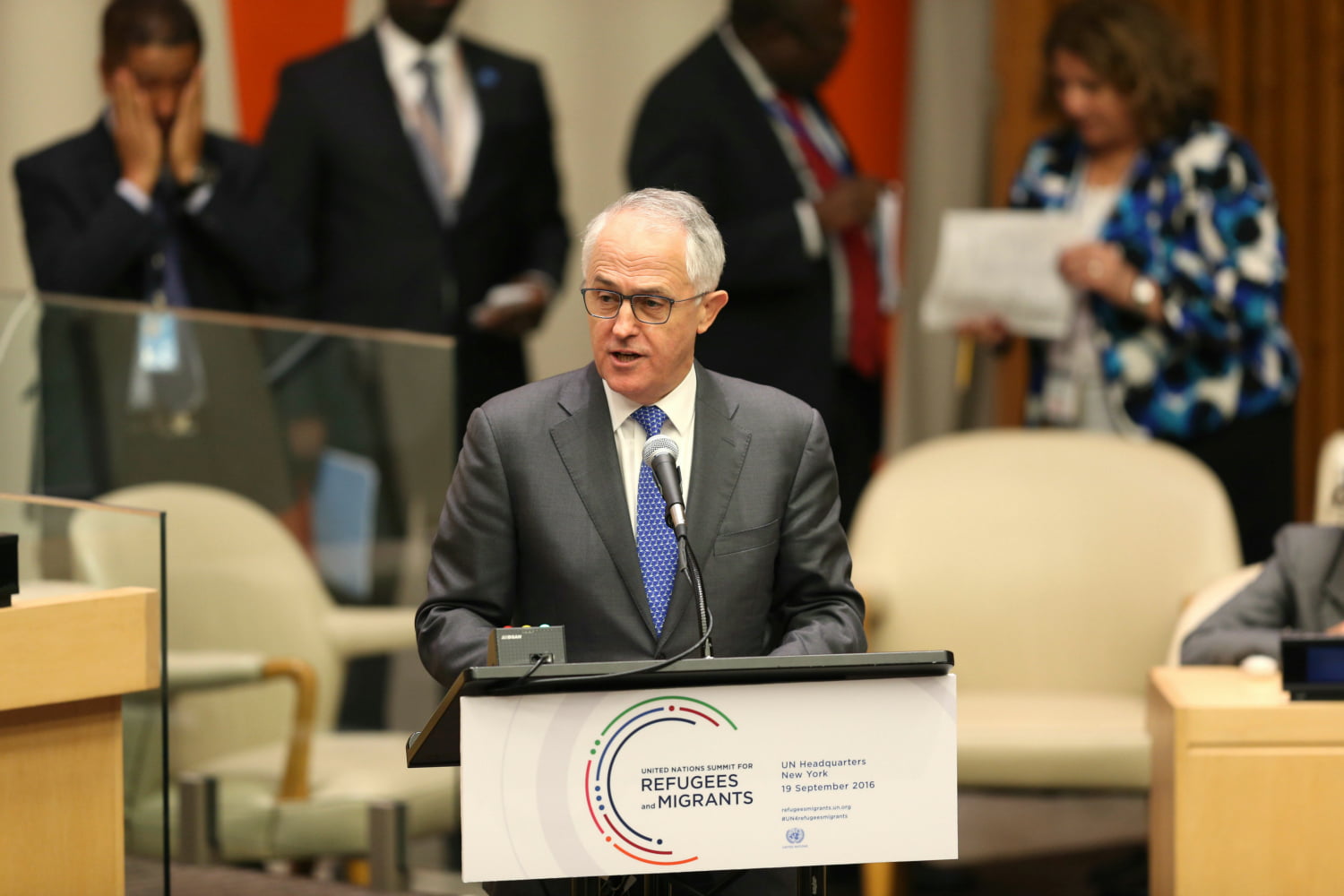 .We have a different culture. Also, our governing laws lean that way. Our Australian culture and mentality is reflected in our legal system, a system that is shared with both legal and equitable law. Once a judge sees a contract that he doesn’t like, he can overturn the contract since under the equitable law, which means fair play law. Unfortunately, this is not how it works in the American playing field. The real deal is always on the piece of paper.

On the lighter side of playing in the US marke, we can both sit down and talk about a contract. I can even trade a portion of a property in the US for only $7. As long as we both sign a one page General Warranty Deed or Warranty Deed, that property is bought for $7. And it costs that much because that is what cost me to record this at the local court house and make the purchase. That is the deal whether we had a creative lease option or an installment contract. Unfortunately, if you get into some bad terms, you have no government body to come in and looks after you. The deal is, the dollar comes first.

So, be careful if ever you are in a country where the real estate has an “I win, and you lose” kind of rule. They have different rules, and here are some interesting stories of what actually happened over the years. Perhaps by the end of this article, some people can instill in their heads that the US may not be the best place to invest, unless, you already live there. 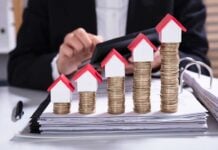 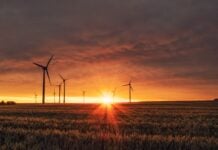 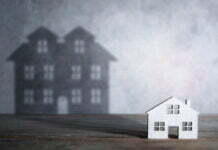