We see it everywhere. There is the striking image of Adriana Lima, famous for modeling for Victoria’s Secret. Tens of thousands of girls desperate to be loved and admired would do anything to be her. Including starve them to death. Actually, they have no idea what it is to be her; they merely want to look like her. This is a significant point of distinction that we should make as we consider Adriana Lima’s body image: as a person, she is virtually unknown to the public. She is, at least in the public eye, a thing. Surely Ms. Lima is a being, and quite possibly a wonderful one, but how she functions in the public consciousness is a carefully engineered human marketing message. 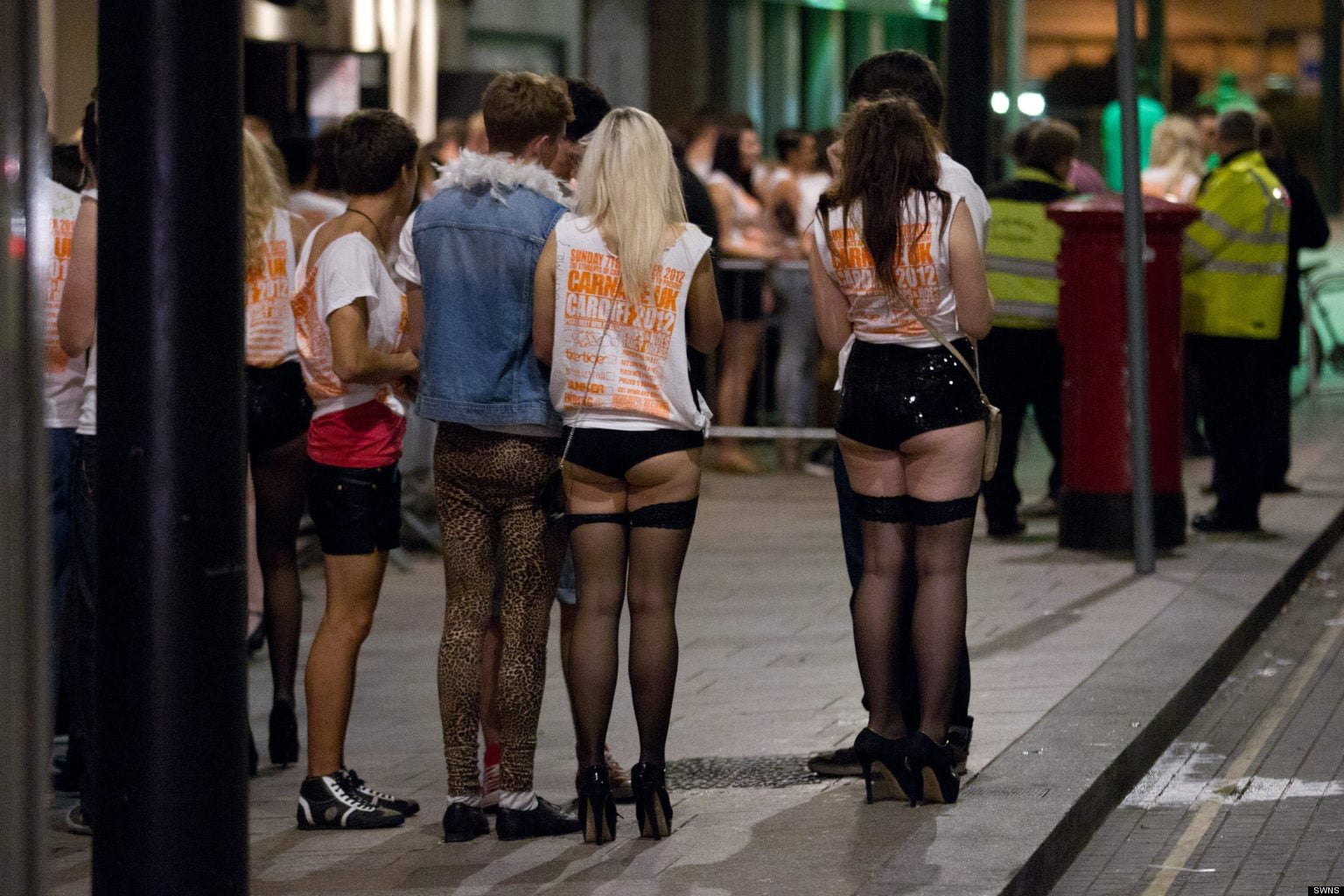 When she appears in her underwear, Ms. Lima elicits a strong sexual response from a wide spectrum of people, largely men. This leaves young women who have no notion of the depth of real love with the thought, “I want to be adored like that”. Her sexual celebrity is based on her ability to trigger the basest of human instinct and is confused by young people as real admiration. She is the sexual version of a Big Mac shown on late-night television to entice hungry people to visit the drive-through window of their local fast food restaurant.

Teenage years are already fraught with considerable insecurity as nearly every young person is trying to figure out who and how to be. Being pounded with fashion and body imagery suggests that physical standards of beauty are passed off as empirical stratifies us into a rigid caste system based on genetic luck and marketing greed. Suddenly, bald men cannot win elected office even if they are organizational geniuses. Heavy women cannot be news anchors as beauty-caste consciousness perpetuates itself through our entire society. The cultural conversation of idealized beauty leaves everyone except for the largely self-proclaimed beauty Brahmans feeling bad about themselves. Give Sunlight.

This phenomenon is doubly disturbing when you realize that body image marketing ultimately impacts natural selection. While doing wonders for the next generation of trophy wives, it informs breeding selection based on looks rather than characteristics that actually benefit survival and the future of the human race, like intelligence. There is no suggestion here that people who are fortunate enough to match the beauty ideal du jour lack other qualities, and this is certainly not true. The point is that as a society, we should rethink the merit of allowing marketing dynamics to influence our sense of human value at all.

The marketing strategy behind the body image of Adriana Lima is carefully calculated to drive consumers to the store to buy lingerie. It is the consumer culture equivalent of driving lemmings off of a cliff. In the process, young women, especially those in their teenage years, are highly vulnerable to the not-so-latent suggestion that being pretty is powerful because being pretty triggers sexual responses.

This type of thinking causes young people to look in the wrong direction of finding a path to success, social contribution, and happiness. We are a culture that worships mannequins and promotes life practices of self-starvation and purging to pay homage to those gods. We really need to find a new religion or at least a more wholesome hobby.

At the beginning of the history of women as the thing, the image of the woman was revered as the symbol of fertility, representing the possibility of survival. One of the first known instances of the objectification of women can be found in pre-historic art, specifically, in a statute known as the Venus of Willendorf. Found in 1908, this small statue is estimated to be over twenty thousand years old.

It is a matter of scientific assumption that this image of a heavy-set woman is somehow related to fertility consciousness. This hypothesis is evidenced by the visual emphasis of large breasts, substantial body fat, and the detailed articulation of the vulva ( not pictured here). These visual emphases suggest that the sculptor was focused on these characteristics and possibly idealizing them, thereby conveying reverence for the highly fertile woman. 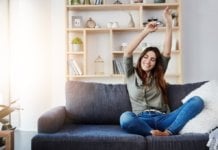 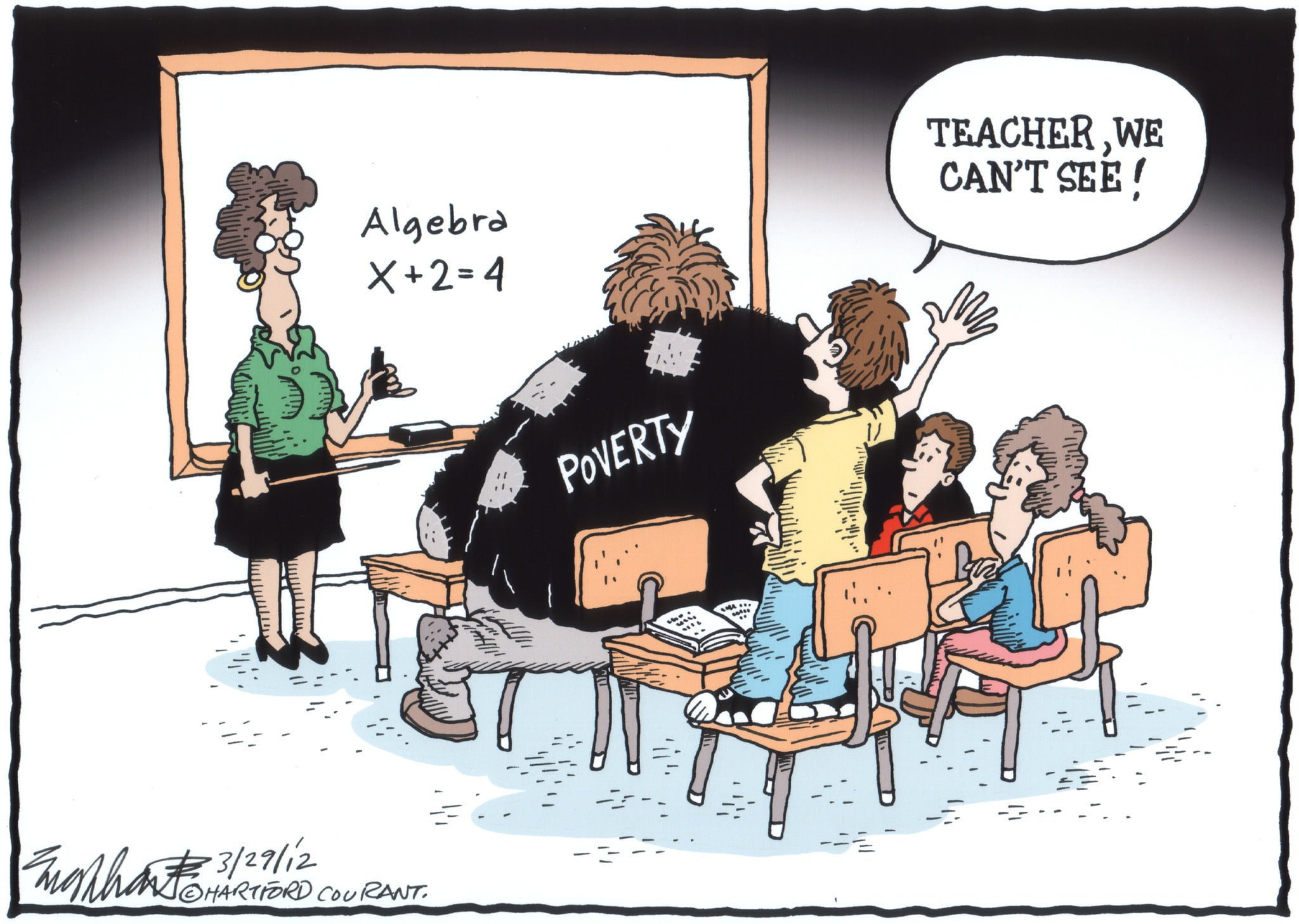