May (not real name) is a 39-year-old-female. The Haze  In mid-2008, she delivered her child. Two months before delivery, she noticed the hardening of her left breast. Ultrasonography did not show anything wrong. The doctor suggested it could be due to the breast being engorged with her milk. Although she breastfed her baby, the breast remained hard. There was no problem with her right breast. She consulted order doctors, and all of them came to the same conclusion – no problem! 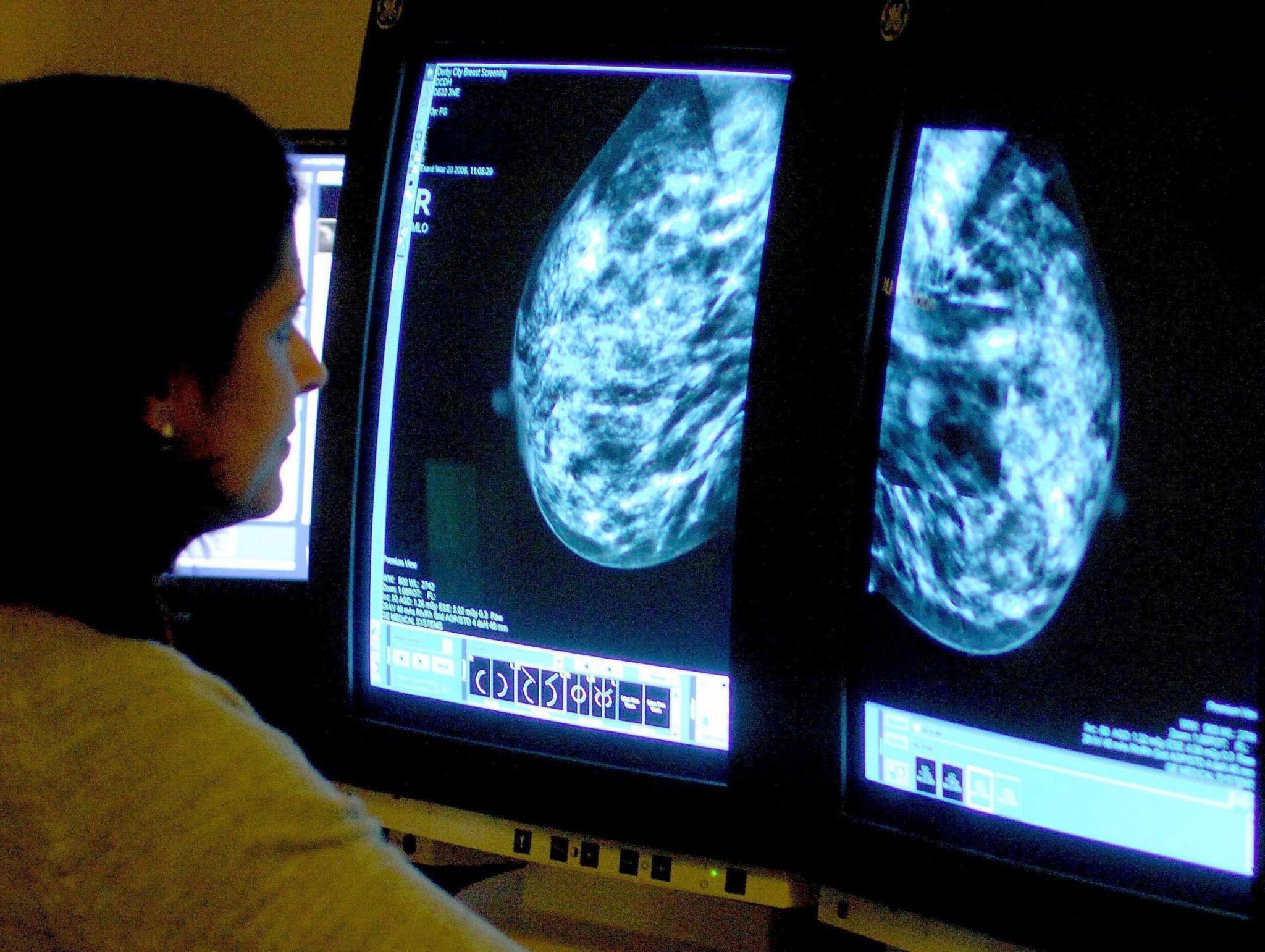 Ultrasonography of her breasts on 1 December 2008 indicated diffused inflammatory process. The left nipple was retracted. Conclusion: probably diffuse mastitis. A biopsy is advisable. Subsequent needle biopsy done did not show any malignancy. Not satisfied, a true-cut biopsy was done on 29 January 2009. The result showed atypical proliferation of cells suggestive of intraductal carcinoma. An open biopsy of the breast lump confirmed invasive ductal carcinoma with high-grade intraductal carcinoma.

May sought a second opinion from a doctor in a private hospital in Singapore. The histology slide was restudied, and it was concluded that it was a ductal carcinoma in-situ, an intermediate grade with comedo necrosis and infiltrative ductal carcinoma.

CT scan was done on 31 January 2009 showed: a) no metastatic deposits in the liver, b) several rounded sclerotic lesions seen in the thoracic and upper lumbar spine suspicious of metastatic lesions, c) a tiny nodule in the upper lobe of the right lung – probably a solitary pulmonary metastatic nodule. A bone scan confirmed bony metastases at the left scapula, left the third rib, and sites along the spine.

Contents Summary show
Rethink about Breast Cancer & Fancy Gadget
At this point, I asked two questions:
In October 2009, May completed her 13th chemo treatment in Singapore.

May was advised to start chemotherapy immediately. The first chemo treatment started on 2 February 2009. A pump was fitted to deliver 5-FU continuously and may also receive two doses of Navelbine for each 5-FU cycle. In addition, May was given Zometa for the bone. In total, May received 13 cycles of chemotherapy from February 2009 to October 2009.

At this point, I asked two questions:

1. What did the oncologist say about the chances of a cure? The answer was: The doctor said there would be no cure, and the treatment was only to control the problem.
2. Must you have spent a lot on this treatment? The answer: Yes, approximately RM 500,000. That is half a million ringgit. Yes, it is.

A CT scan on 27 April 2009 showed: a) a solitary pulmonary nodule in the right middle lobe. This measures less than 5 mm, and it shows no change from previous examination, b) multiple sclerotic bony lesions. These were already noted in the previous CT scan.

May went to China for another opinion in May 2009. A PET /CT scan was done. The doctors in China concluded that May’s condition had stabilized and there was no need for treatment.

A CT scan was done on 12 October 2009 showed cancer had stabilized. However, throughout the whole month of October 2009, May complained of headaches, pains in the neck and shoulder. The oncologist said the pains had nothing to do with her cancer!

In October 2009, May completed her 13th chemo treatment in Singapore.

In November 2009, May went to India for further treatment using the Cytotron (Cytotron is the trade name of the device developed in India. It looks like an MRI machine that uses Rotational Field Quantum Magnetic Resonance Generator).

May received an hour of Cytotron treatment per day. While undergoing the Cytotron treatment, May continued to receive the 5-FU-Navelbine regimen (the 14th cycle). The treatment was scheduled for 28 days, but after the 20th treatment, May developed bad coughs and chest pain. The doctor thought this was due to pneumonia, and she was given antibiotics and cough syrup. An X-ray indicated left pleural effusion (i.e., fluid in the lung). A week later, the pains persisted, and the coughs became bad whenever May moved. A CT scan was ordered and revealed pulmonary embolism (blockage of the arteries in the lungs by blood clots that travel to the lungs from other parts of the body). May was put on Heparin, an anti-blood coagulation medication.

May returned to Malaysia in mid-December 2009. May started to have pains again. Her shortness of breath also persisted, and she coughed wherever she moved. The oncologist in Kuala Lumpur mentioned that cancer appeared stable, and there was no hurry to continue with chemotherapy, but the pulmonary embolism had to be resolved first. May has been prescribed Warfarin, and her pulmonary embolism cleared off.

A PET-CT scan on 23 February 2010 showed stable results. The oncologist said no further chemotherapy was necessary for the time being. But May had to continue receiving Bonefos (for the bone). In addition, May was started on Tamoxifen beginning March 2010.

In June 2010, May’s left breast hardened again. The oncologist did not think chemotherapy was necessary, but May was asked to continue with her Tamoxifen and Bonefos.

In July 2010, the skin color of her left breast turned dark. A PET scan on 29 July 2010 indicated increased FDG avid activity, representing an inflammatory process of tumor activity. There was also increased FDG uptake in the thymus. At this point, the oncologist suggested a mastectomy.

On 2 September 2010, May had her left breast removed. There were some wound infections after the surgery, and it took two months to recover. The histopathology indicated invasive ductal carcinoma, grade 2 with a few foci of ductal carcinoma in-situ, high grade. Twelve of the 13 lymph nodes were completely infiltrated by malignant cells infiltrated into the surrounding adipose tissue in 4 nodes.

A PET scan on 10 November 2010 showed cancer activity in the right breast, and the bone lesions that were stable before had now become active. Given this, the oncologist suggested more chemotherapy. May underwent 3 cycles of chemotherapy using a combination of 5-FU, epirubicin, cyclophosphamide (FEC), and Zometa. The 3rd FEC cycle was completed on 14 January 2010. 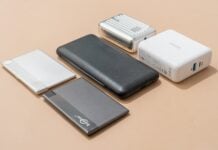 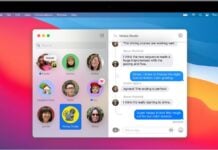