A one-stop guide for the T-Mobile G1 phone, running Google’s Android mobile operating system. Android is an open-source project designed specifically to make it easy for developers, both professional and amateur, to create their own applications which access every part of the phone’s hardware.

This update seems to be pretty much as listed above, adding the ability to save pictures and files with a long press, fixing a few minor bugs (none of which I’ve personally experienced, but which have been bothering other people), and adding Voice Search (which is apparently pretty cool). It’s come to many customers in the US, but there’s not much more in terms of information about it, probably because it’s rather basic. There seems to be some concern about Voice Search becoming available in the UK – apparently, it has a problem with our accent! This may delay or alter the UK release. 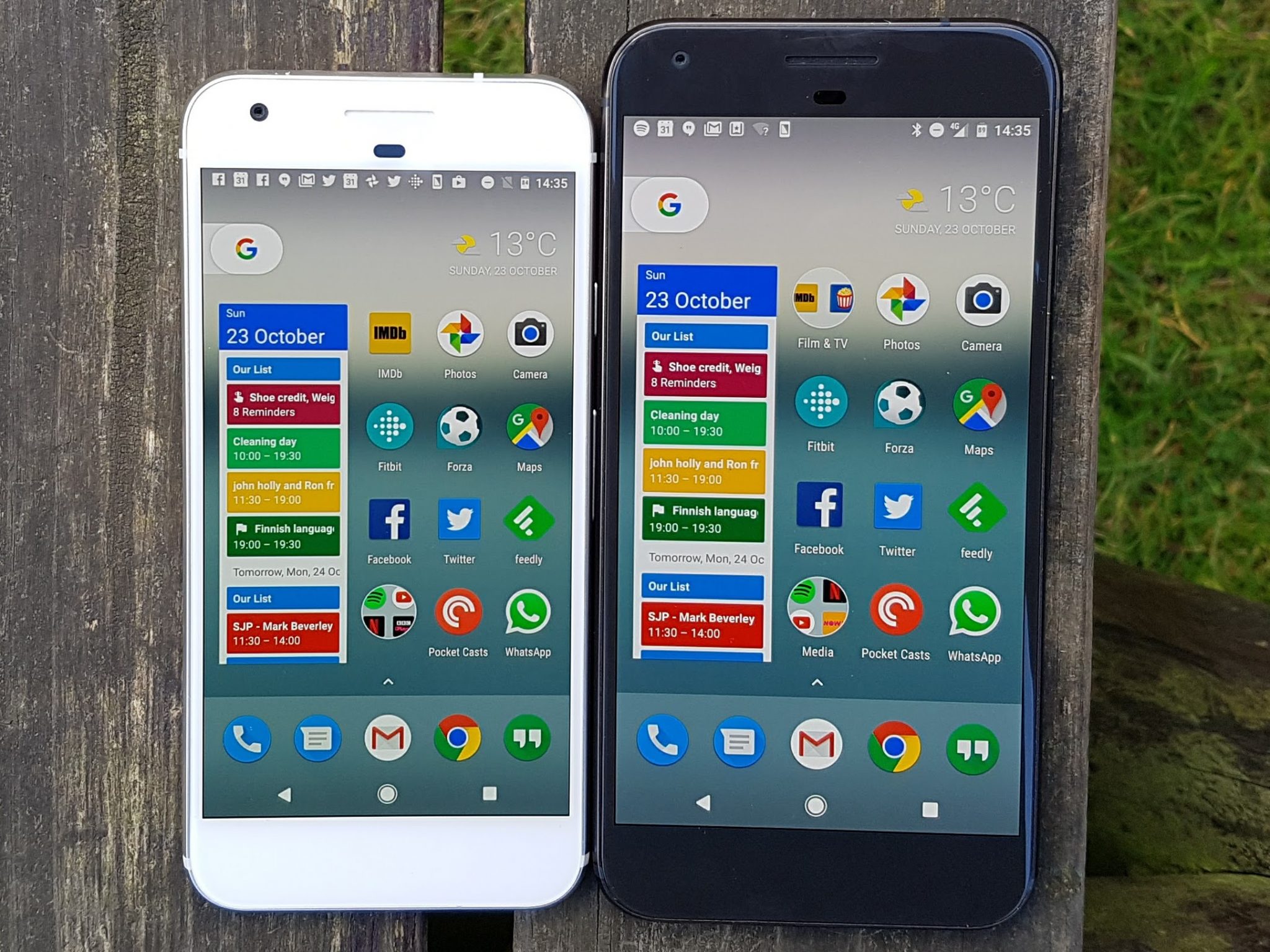 From Android Talk (3rd of February):

“To ensure a great experience with the T-Mobile G1 with Google, customers with these devices will receive an Over the Air (OTA) update to their devices between February 5 and February 15. This OTA will include new system enhancements such as the ability to save pictures or files to file by long-pressing an item, check for system updates, and use the Google Voice Search feature. The OTA will also fix several known issues. New G1 activations will receive the OTA up to three days after service has been activated.”

If you don’t want to wait for the push from T-Mobile, there’s a trick to allow you to force the G1 to check for updates, courtesy of a poster on the Android Talk forums. You’ll need Any cut installed from the Market. Now long-press in a blank space on your screen, and choose Shortcut/Any cut/Activity/Device info. When you tap this shortcut, it’ll take you to a screen with a range of interesting system information. Scroll all the way to the bottom, and there’s a button to check for updates. If you click it and it just says “CHECKIN_SUCCESS,” there’s no update yet.

A major update, or series of updates, is coming in the first quarter of 2009 for the G1 and other Android phones. It comes from the development branch called Cupcake and will include several fixes and improvements and add many features to your phone. It should download straight to your G1 over the air and update easily.

The official Google position is still ready when it’s ready but is targeted for the first quarter of 2009. We know that a very early version was released to application developers around the 16th of January. T-Mobile has noted the flood of emails and calls about the issue and is trying to push this forward as fast as possible from their end.

Some predicted features for this update are:

* Option to save pictures and attachments from text messages
* Ability to copy and paste text in the browser
* Search-within-text for the browser
* Improved video support – video recording, better playback, and thumbnails
* Stereo Bluetooth support
* Onscreen keyboard, so you can type on the screen rather than having to slide the keyboard open
* A reduction in battery drain, mainly through more efficient use of processing power.
* Latitude, a geo-aware contact system

The soft keyboard is one of the most eagerly-awaited features of Cupcake – the ability to enter text via an onscreen keyboard without having to open the slide on the G1. This feature is now provided by a third-party application – dotphone.org’s Softkeyboard, available in the Market. In my second article on Applications, I’ll give more details and some information on how to use it (the functionality isn’t immediately obvious).

Features: What works, what doesn’t, and how to fix it

Bluetooth headsets seem to work fine on the whole, but the device doesn’t yet support stereo over Bluetooth, so that any audio playback will be mono sound only. This will be fixed with the Cupcake update. The wired headset that comes with the G1 gives good sound quality. Still, the limitation of the phone is that it doesn’t have a regular headphone/earphone socket, so for wired accessories, you have to buy those that are specifically designed to be compatible with the phone. However, the G1 now ships with an adaptor that allows you to plug in a regular 3.5mm headset in the US. This is not yet the case in the UK.

If they receive enough feedback, T-Mobile has told me that they change this policy well and even ship out adapters to existing customers. If you are a UK G1 customer, go to T-Mobile’s Contact Us page, scroll down to “send us an email,” and fill in the form to let T-Mobile know their customers want this accessory! I got a response to my own form, telling me that T-Mobile has no plans to make this change in the UK. That basically means they haven’t had enough complaint emails/calls to make this an issue – let’s get on this, people!