Why is skincare the focus of longevity research? I guess a cell is a cell, and if you can crack the code for one human cell, it is only a matter of time before solving the puzzle with different types of cells – and skin is, without a doubt, the most visible cells each of us has. And it’s our faces, in particular, we often judge ourselves and others by, and we are in turn quickly scrutinized, and often opinions reached in a fraction of a second. 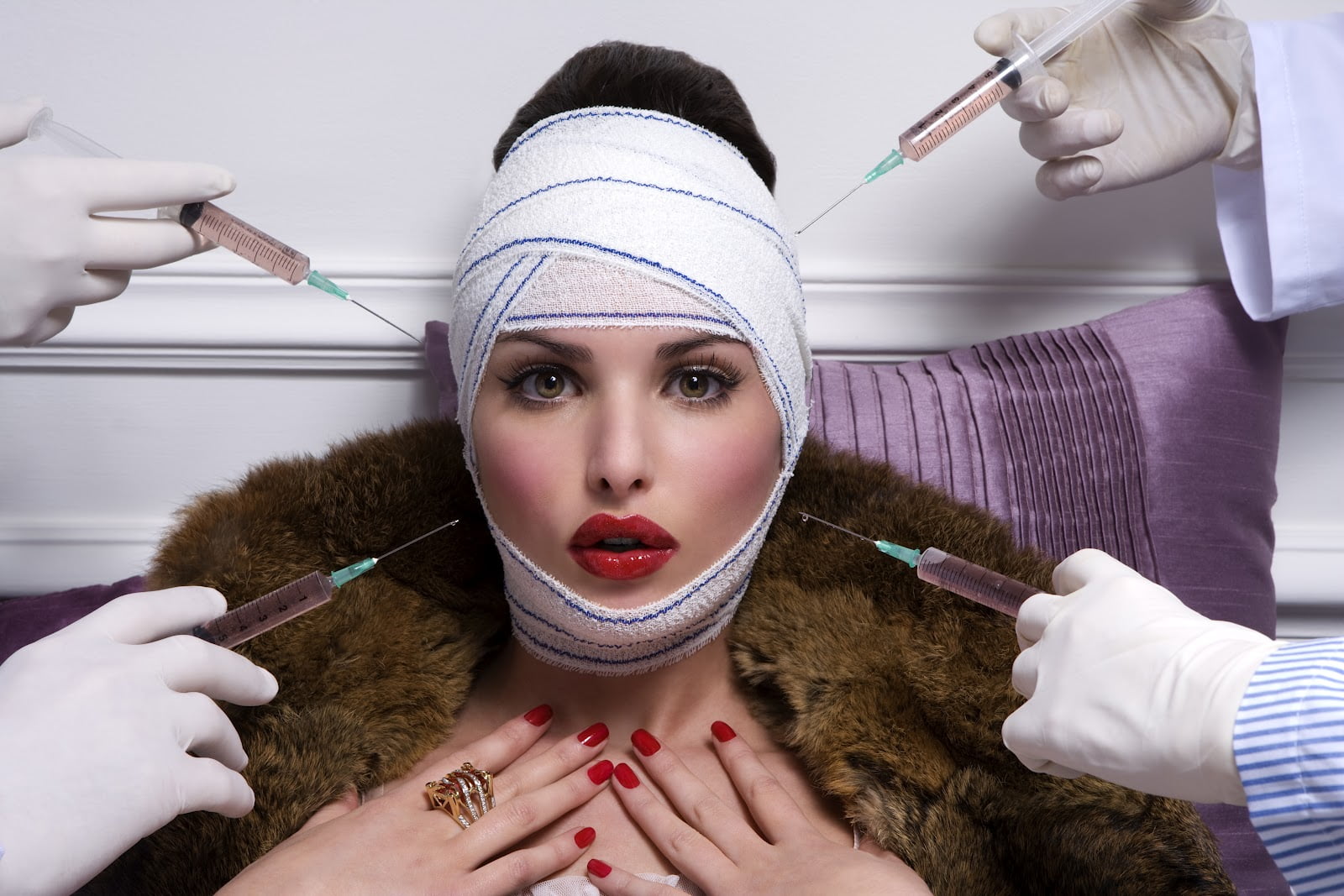 Our faces often show the most visible signs of aging, and for many in modern society, age is by nature “bad,” and young or looking young is the ideal. That is why billions and billions of dollars each year are poured by consumers into all sorts of treatments to minimize wrinkles, push back the effects of gravity, and turn back the hands of time. And with that much money to be spent by consumers, there are many manufacturers eager to find the next step in arresting Father Time – and at least detaining him until the next stagecoach arrives, where hopefully he can be encouraged to move on before too much damage can be done.

The Entire Issue Explained – In A Pair of Shoelaces

Some time ago, a friend gave me a simple analogy that puts this entire issue in perspective. Science may not win a Nobel Prize, but it gave me the necessary ah-ha moment. The double helix of the DNA strand – our most basic foundation for life – is held together at each end by things that act in the same way as the hard plastic bits on the end of shoelaces do – preventing the DNA from unraveling, and the individual chromosomes scattering across the floor like dropping a string of pearls down a marble staircase.

These things are called telomeres. Somewhere programmed into these tiny telomeres is the entire basis to how long the DNA stays intact – and by inference, these are the keys to the length of life of the organism. Somewhere written into the telomere is a great musical score, but like all musical scores, it has a double bar somewhere to signify the end.

Is it to be a minute or a Wagnerian epic? But sure enough, when the time comes and the telomeres blow the full-time whistle, the DNA strand will unravel and die – and the circle of life begins again. Telomeres govern how often our skin cells are replaced; why a puppy and a child born on the same date may age the same chronologically, but the puppy has become geriatric before the child reaches puberty.

Telomeres, my friend explained, occasionally go on the fritz (that must have a particular scientific meaning). One of the ways this occurs is they may forget their programming to release and unravel, and they hang on, allowing the cells thus affected to multiply again and again without dying. In fact, when this occurs often, they become tough to kill, and to all intents and purposes, once the telomeres act in this way, the cell – and those it propagates – are effectively immortal.

This condition has a name that we all know. Cancer.

But, what if we were able in some way to persuade the telomeres within cancer to behave normally – would that not be the “magic bullet” cure for cancer? And the other side of that equation – if the telomeres in healthy cells could be persuaded to act as they do in cancer – is this the recipe for a healthy cell that does not die? Does the cure for cancer and immortality hang on just this one thread? Whatever your views may be.

The reality is that some of the world’s finest research scientists are working on that exact question, and some would say it is only a matter of a decade or two before this is neither conjecture nor science fiction, but a reality to face up to. Even if life expectancy were to leap forward by, say, 10 or 20 years, the changes that would occur in society are enormous, but we should all be thinking that this is a distinct possibility.

From the dab of lanolin a generation ago to what I now hold in my hand as an anti-aging skin care treatment is more than just a revolution – and I do not doubt in a few years, I will be saying this cream will not just slow the aging process and reduce the visible signs of aging, making your face appear younger – but it will actually be younger. But before that, let’s look back at how this whole engagement with life extension and anti-aging started. Humanity has always striven for longevity and mused about immortality – but the past 50 years have seen some dramatic steps in reality toward this goal.

Life Settlement Underwriting – The Flip Side of the Coin

Allow Yourself to Live The Life That Is Best For You!

Live Your Life Boldly and Beautifully