“The club wishes him and his family well for the future and appreciates him for everything he did during his two periods at Old Trafford, in which he scored 145 goals in 346 games. The essential thing for Manchester United under Erik ten Hag is to continue to improve and work as a team to win games.” 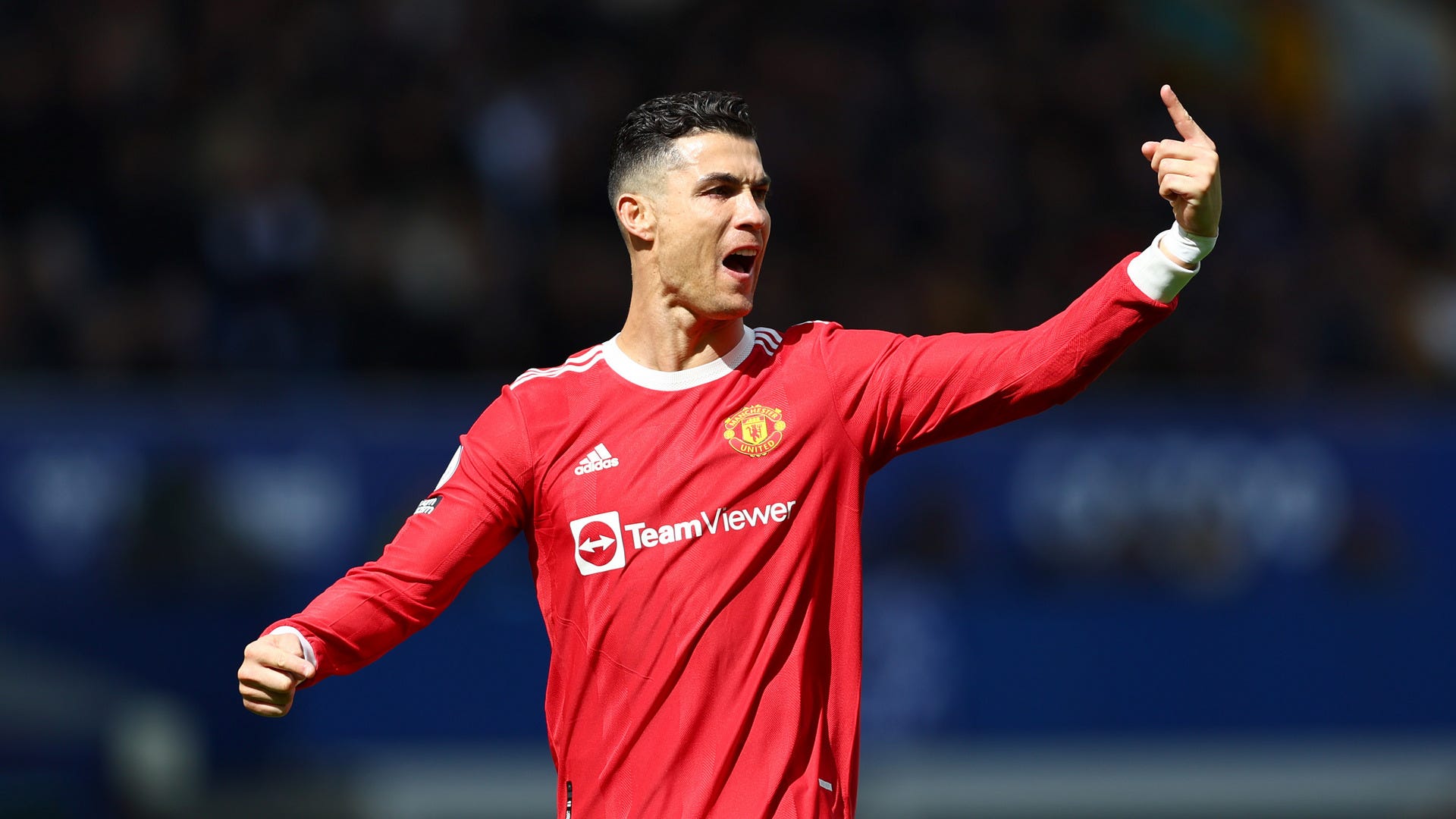 After failing to sign with a Champions League club throughout the summer, it was unknown where the 37-year-old Ronaldo would play next.

“After speaking with Manchester United, we both agreed to an early contract termination,” Ronaldo remarked.

People anticipated that United would handle the problem with discretion, and they have. The club administration has not attempted to make a huge deal out of the situation, and everyone would benefit from Ronaldo’s departure. Erik ten Hag may concentrate more on the remainder of the season.

Since Ronaldo exited the stadium during the Tottenham Hotspur game, there have been numerous distractions off the field. After that, things began to deteriorate.

Ronaldo is in Qatar, where Portugal is attempting to win its first World Cup. However, he has been dissatisfied with his diminished role on United’s team this season.

During a 90-minute interview with Piers Morgan that aired recently, the Portugal captain stated that he felt “betrayed” and was also quite critical of younger players.

The 37-year-old, who is now playing for Portugal at the World Cup, is free to sign with any club he chooses, and according to rumors, he has already selected his next club Europa League predictions today.

The experienced forward has been linked to Sporting Lisbon and Chelsea, but speculation over a transfer to Saudi Arabia has recently increased.

It becomes increasingly doubtful that Ronaldo will continue playing football in Europe. Paris Saint-Germain and Bayern Munich have declared themselves out of contention, while Ronaldo’s former club, Sporting Lisbon, has also ruled out a transfer. Real Madrid, where Ronaldo holds the record for the most scored goals, has no interest in the striker’s unexpected return.

According to the Spanish magazine Marca, he has signed a two-and-a-half-year contract with the Saudi club Al Nassr worth €200 million (£173 million) per year.

According to Marca, the MLS has expressed interest in Ronaldo, but he wants to make as much money as possible if he decides to stop his long career in Europe. If the Portuguese attacker agrees to remain with Al-Nassr until 2025, he may receive €400 million from the Saudi Arabian club.

Al-Nassr is one of Saudi Arabia’s most successful clubs. They have won the country’s premier league nine times, most recently in 2019.

In contrast, the club has struggled to make a reputation for itself internationally, although they did compete in the 1999-2000 Club World Cup. In their group that year, Real Madrid defeated them 3-1, with goals from Nicolas Anelka and Raul.

By signing Ronaldo, Saudi Arabia would create an impression by acquiring one of the best players of recent years who have impacted the Europa League picks. This is a bold boast for a league that desires global recognition.

If Ronaldo joins Al-Nassr, he will join David Ospina, a former Premier League star who played goal for Arsenal from 2014 to 2019.

To facilitate Cristiano Ronaldo’s transfer to Al-Nassr in Saudi Arabia, current attacker Jaloliddin Masharipov would have to relinquish his No. 7 jersey. According to reports, the 37-year-old veteran is preparing to relocate permanently to the Middle East. This means that his time in the desert will be far longer than his time playing for his team in the World Cup.

Al-Nassr is in second place after eight games in the Saudi Pro League, likely where Ronaldo will finish up. Six of these contests have resulted in victories, with 18 goals scored and only three conceded. They are now on a break due to the World Cup. On December 16, they will compete against Al-Raed. When would Ronaldo make his anticipated debut if he were to join the club? 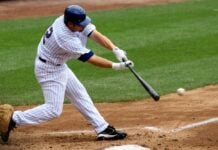 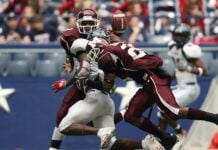 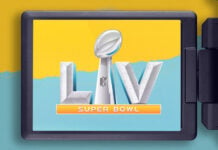 A Look Into The Marriage Between The Superbowl And Television