Have you ever wondered to yourself, “why do women Folk Fest  hate each other?”

Teenage girls ask the question, why do girls hate me?

Women who hate other women at the deepest level of their subconscious have unresolved conflicts with their mothers, grandmothers, aunts, or female caretakers who abandoned, abused, or neglected them emotionally, psychologically, and/or physically. Little girls raised by emotionally unstable mother figures never learn to love and/or trust other women. However, please remember that it is challenging for a mother to raise her daughter to love and respect; woman if she has not learned this lesson herself. 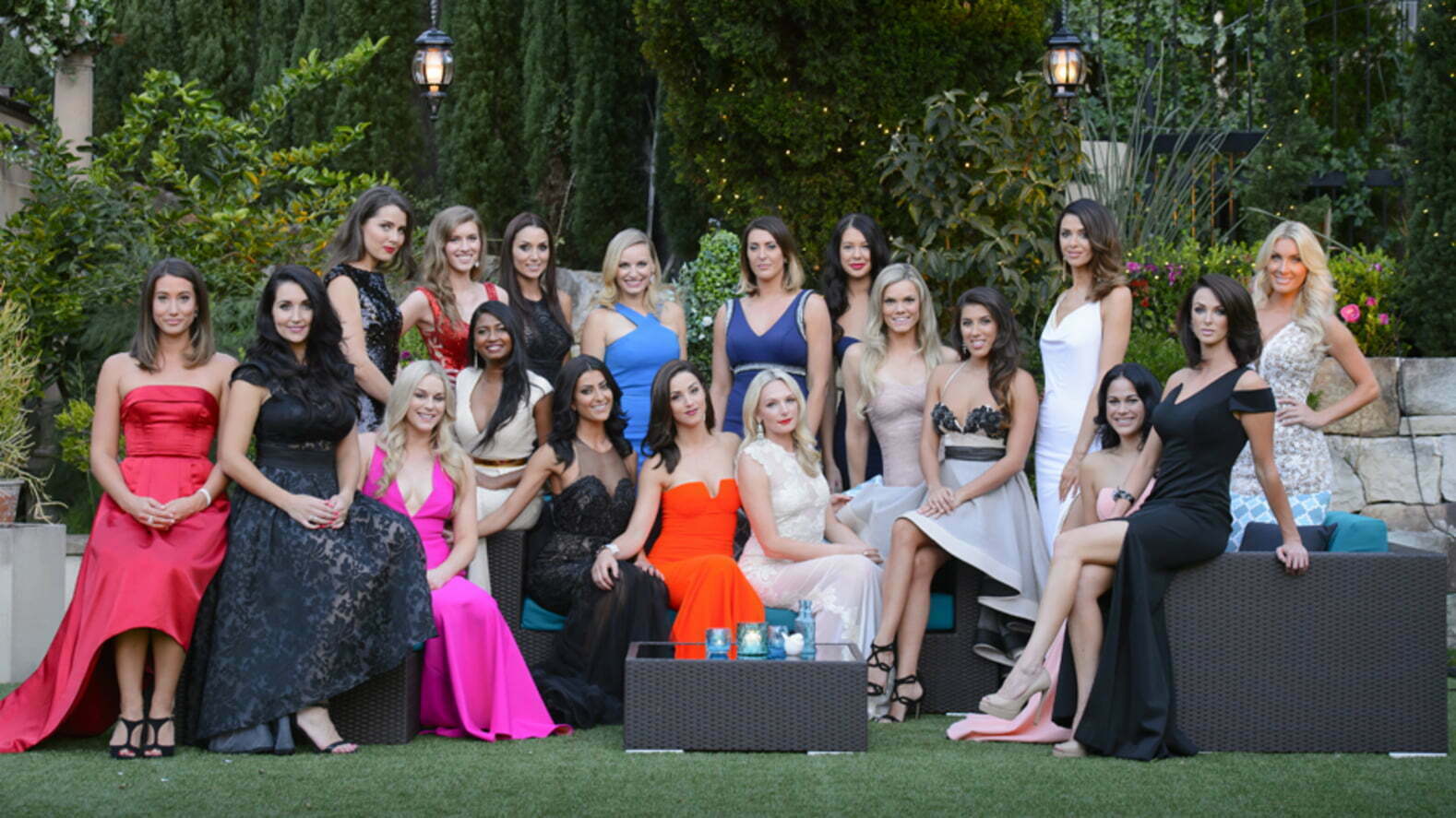 Society puts so much pressure on mothers to be perfect, unlike fathers. There are saying such as, “As precious as a mother’s love” or “The child has a face that only a mother could love.” People tell “Your Mama” jokes because the expectations for fathers are so low that there is nothing funny or hurtful that anyone could say about fathers that would cause an emotional response. When athletes accomplish an amazing feat or entertainers accept awards, they acknowledge their mothers. Mothers receive all the glory and blame for how their children’s lives ultimately turn out.

Society puts women on an unrealistic pedestal that causes women to strive for an illusion of humanly impossible perfection. And when this hefty emotional and social goal is not met, we learn to hate and blame other women – and subconsciously ourselves.

It is widespread to hear women say, “I don’t trust women!” “Females are fake.” Women declare that other women are treacherous, two-faced backstabbers who sleep with other women’s boyfriends and husbands. Women brag about hating other women and not having females as best friends because women are competitive, devious, and jealous-hearted. What women do not realize is that all women are connected to the collective consciousness of feminine energy… Therefore, deep down inside, they have the same negative thoughts about themselves.

Girls raised in homes with psychologically unstable mothers who attract abusive relationships with men tend to have difficulty establishing healthy relationships with men and women. The mother indirectly teaches her daughter that she is worthless and unlovable when the mother allows a man to verbally, emotionally, and/or physically abuse her. The mother is a role model to her daughter, and she is indirectly teaching her how to allow men to treat her in a relationship. Additionally, in many homes riddled with domestic violence, the man may also abuse the children. When children do not feel protected, safe, loved, and respected by their caregivers, they have difficulty developing healthy relationships with other people throughout their lives.

2. Mothers who are Promiscuous

Women raised in homes with mothers perceived as promiscuous may find it challenging to trust other women due to the double standard regarding male and female sexuality. Women and men alike are more likely to judge the women’s role in having an affair with a married man than blaming the husband for cheating critically. People learn to see themselves through the eyes of other people. Little girls see themselves as reflections of their mother; if people view their mother as a whore, slut,

or tramp, the daughter begins to identify with this persona- even if it’s incorrect. In turn, this becomes a self-fulfilling prophecy. She would rather be the man-stealing woman who is the predator– than the supposed unattractive, angry, victim-woman at home who couldn’t keep her man faithful. Both are negative personas of femininity and womanhood that make it difficult for women to establish loving and supportive relationships.

3. Mothers who Fail to Protect their Daughters from Sexual Predators

Little girls molested or sexually abused by family members, step-fathers, biological fathers, boyfriends, or close family members and neighbors tend to blame their mothers for failing to protect them from the abuser. Even if it’s not the mother’s fault-and she is not aware that her child is sexually abused– many children still feel that their mothers failed to recognize behavior changes that indicated some trauma had taken place. 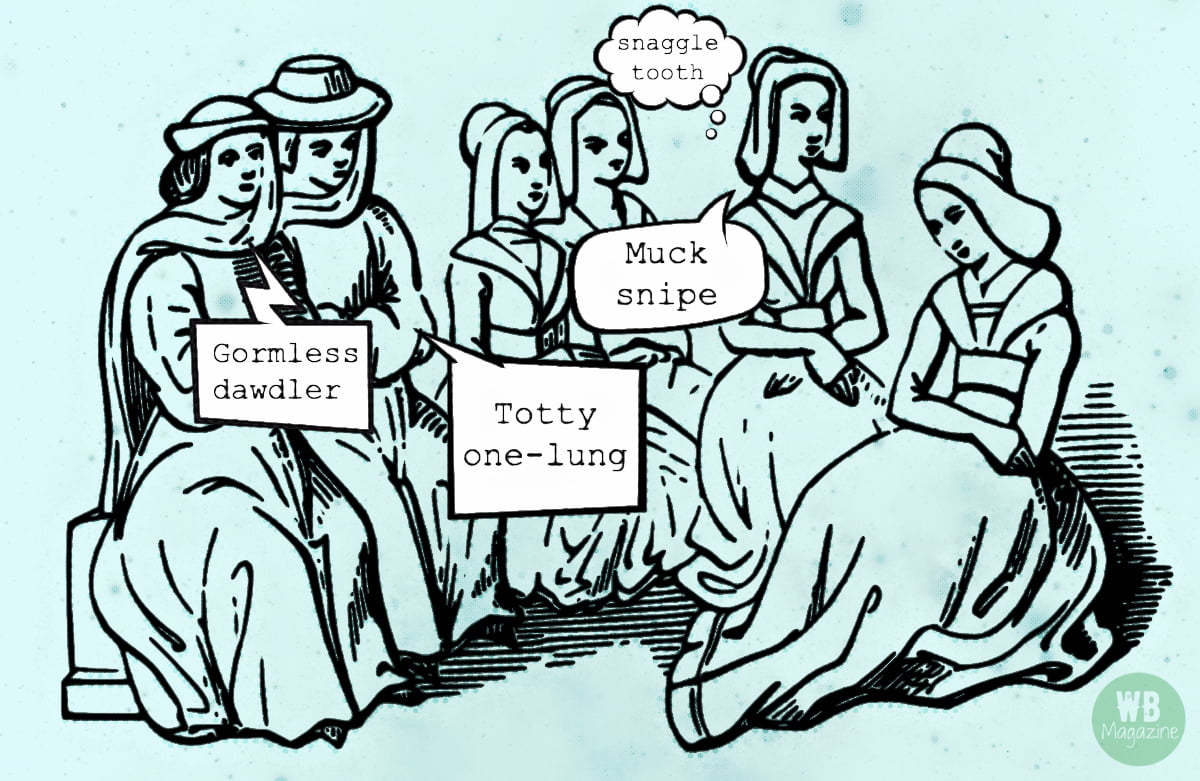 Women are expected to see the unseen and know the unknowable. And when they fall to recognize the pain, shame, and fear hidden behind their children’s eyes, buried underneath their souls-society’s psychologists, therapists, and counselors, the first question is: “Did you tell your mother?” The question is loaded with accusatory implications: if your mother doesn’t know, was she such a “bad mother” that you couldn’t tell her? Your relationship with your mother still comes into question as contributing to your emotional health and overall wellbeing.

4. Mothers who have Negative for Poor Body Image

Mothers who hate their bodies, have negative or poor body image or are obsessed with looking youthful tend to have daughters who learn to feel the same way about their bodies. Children learn to love themselves through their parent’s eyes. If a mother doesn’t like her nose, and her daughter feels that she has the same nose as her mother-the little girl learns from her mother that something is wrong with her nose as well. That she is not beautiful-not good enough–unless she changes her nose.

Spiritual growth plays out through the human DNA. For example, if a mother hates her body size and has cosmetic surgery to alter her appearance-her, DNA code may still express itself through her daughter. What will she say to her daughter, who is trying diet after diet– but continues to fail to be a size that she was never born to be? The love or hate that we feel about ourselves is boldly displayed through our children.

Even if our children are not born from our bodies, they still carry the DNA from their mother’s souls. The way their mothers look into their eyes, cuddle with them, caress them, kiss them, feed them, take care of them, read to them, tell them how much they love them or not. This is what encodes children’s internal behavior for self-love, self-worth, and self-esteem.

5. Mothers who are Flirtatious

Mothers who are flirtatious with their daughter’s boyfriends, father’s friends, or seem to thrive on being the center of male attention sometimes cause young women to believe that they are unworthy, unimportant, and invisible unless a man validates their self-worth. The daughters learn to objectify themselves and see their own self-worth, self-esteem, and feminine value by how much attention is “paid” to them by men.