apostate Jews of that day. So we see the impetus of their thought processes when they sought to take Jesus by force and make him their king over Israel, but he would have none of it (Jo. 6:15). We still see thinking like this today, so not much has changed, even though we have the inspired Word that should set us straight on such things. 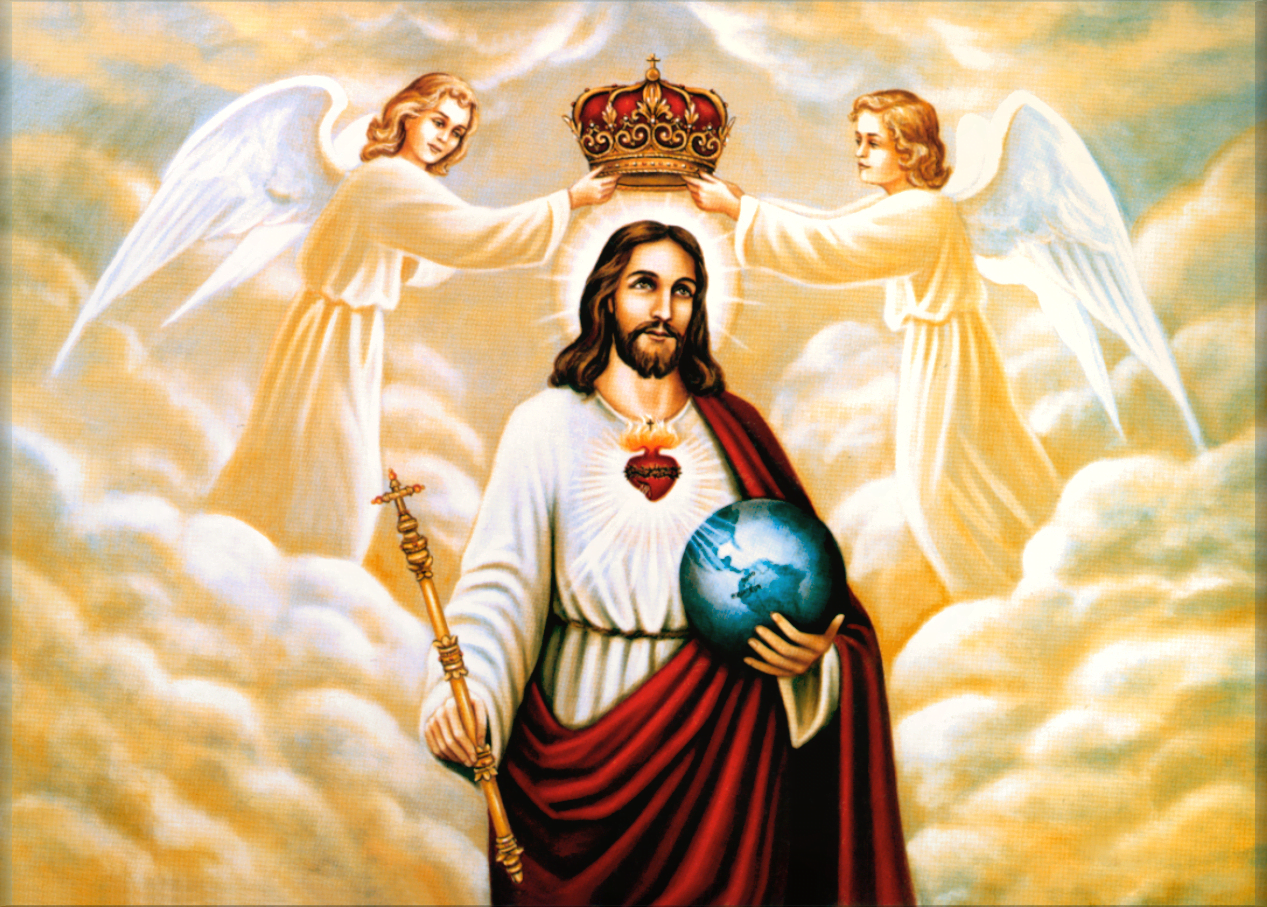 Had the Jewish leaders of Jesus’ day been more intent on actually listening to what Christ really had to say on the matter, instead of persistently following all of their own thoughts, they would have likely been led to seriously question their own ideas as to Christ’s real purpose in coming here. But we see the very same problem manifested today, even among

those who profess Christ. The Jews clearly had no interest in bothering themselves and their time with the truth. Is this what we are going to continue to see today among this other modern group as well? Perhaps so! From all that I have seen and experienced, they seem very determined to cling to something outside the real Scripture testimony.

And just what is the real Scripture testimony? Well, we see many things in many different places in Scripture that lead any rational person to an entirely different conclusion. Let’s take a good look at one specific area. Christ made it very clear what his real purpose was for coming into the world. We read at Matthew 20:28: “For even I, the Son of Man, came here not to be served but to serve others, and to give my life as a ransom for many.” (See also.

Ma. 10:45.) We read at Luke 19:10: “And I, the Son of Man, have come to seek and save those …who are lost.” We read at Luke 4:18: “The Spirit of the Lord is upon me, for he has appointed me to preach Good News to the poor. He has sent me to proclaim that captives will be released, that the blind will see, that the downtrodden will be freed from their oppressors, and that the time of the Lord’s favor has come.

We read at Jo. 12:27: “Now my soul is distraught. Should I pray, ‘Father, save me from what lies ahead? But that is the very reason why I came!” Christ precisely confirms the words of the Old Testament prophets that spoke of his coming to bear our load of sin. You can read these prophecies that refer to what he was about to do at places like Isaiah 53:10-12 and 61:1-2. The Jews of Jesus’ day failed to see the truth in these Scriptures, just as today’s modern professing Christians and apostates.

Again, he told us that “My kingdom is not of this world” (Jo. 18:36). He further states that he was born as a King, but not in the earthly sense that they thought. He tells them that he came “to bring truth to the world. All who love the truth recognize that what I say is true” (Jo. 18:37. See also I Jo. 4:4-6). Indeed, instead of an earthly kingdom he told those in Capernaum that the Kingdom of Heaven was near (Mt. 4:17).

Other Scriptures such as Phil. 3:14, Col. 1:5 and 3:2-3, and Heb. 3:1 and 6:19 tell us that our calling is heavenward! This was clearly his Kingdom! No earthly kingdom is ever mentioned by our Lord at all, nor by the apostles! So who do we believe, if not our Lord himself? Do we just keep on believing the made-up stories of men? By the modern church’s believing in the words of men, much damage has been done everywhere. Our President,

Barack Obama is on a mission this week, hopefully, to repair some of the breach and damage that a false theology and a misleading message have created in the Muslim world. It is a pretty tall order indeed! You see, they call us “the great Satan”. When the church turns its back on the truth and makes up something else instead in its place, it is no longer serving the King of glory, and it has sold itself out to the service of another power instead!

come to its right senses and recognize its own grievous mistake before it is forever too late? It really needs to turn over a new leaf and get right with God and his program to spread the Good News of salvation in Christ in all of its purity to all the waiting world. Only in this true Gospel of Christ can real healing ever come to a needy and hurting world. It alone has the powerful potential of God to stop terrorism dead in its tracks and to set the captives free.