Even after half a century of Indian Independence, the fate of education, educators, and students has hardly improved. The apathy of the power that is, including a large section of society, has not changed when it comes to human resource development and education. Even now, there is more than four crore educated unemployed youths in India. 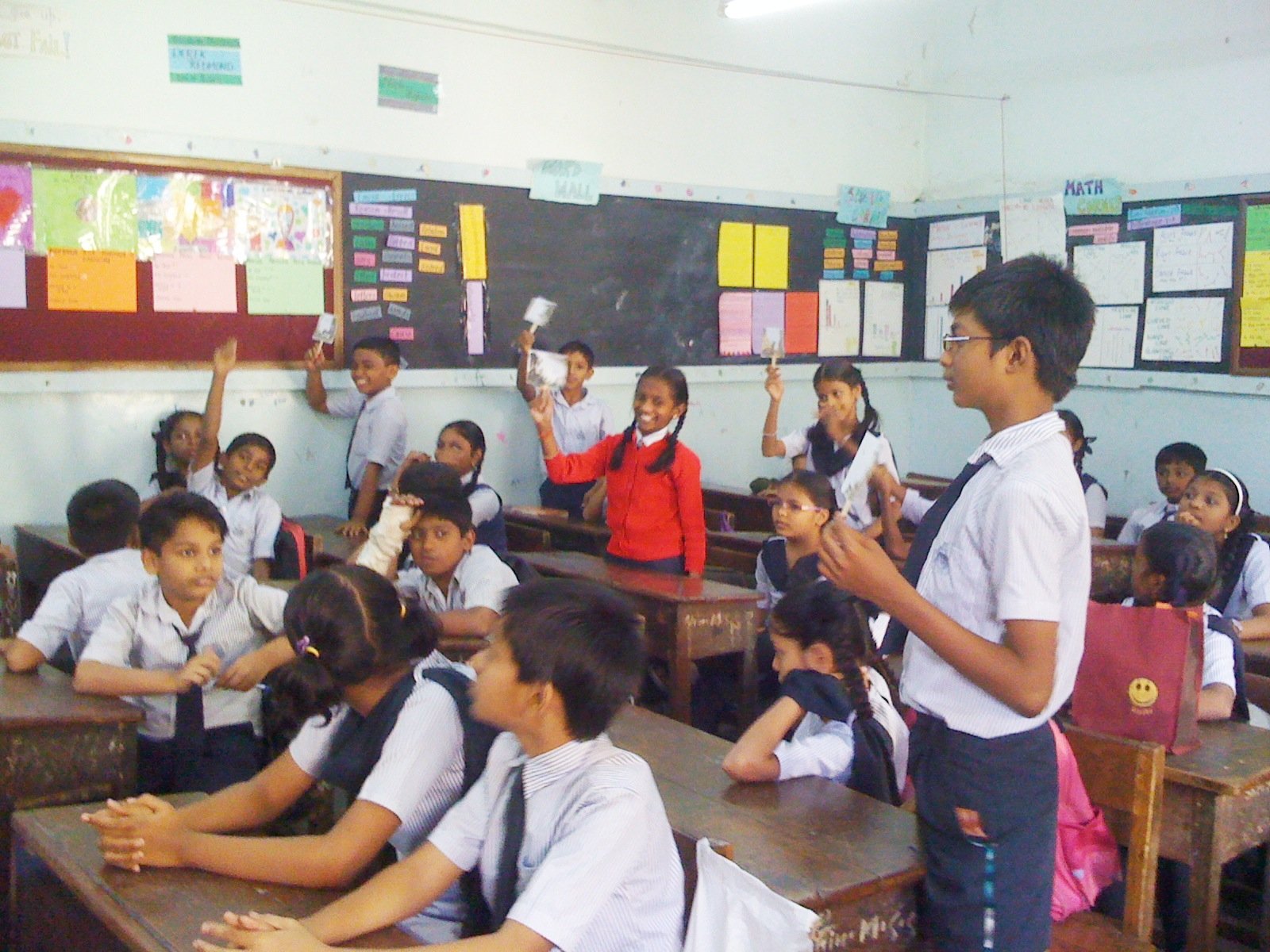 India boasts of being the world’s third knowledge power, but effectively this is the lowest when judged against per thousand population base. Societal degradation, inflicted by political might, is reflected in educational institutions across India. Aberrations have become the rule on campuses that are infested with self-seekers and politicians.

Democratization of higher educational institutions, though a noble concept, has in the past 20 years turned campuses into a cauldron of stinking filth. These are managed by affiliations charged with little regard for excellence, honesty, and intellectual integrity. Unethical and politically motivated decisions serve a few and are reflections of societal catharsis.

Geographic India consolidated into a policy by the British has muted into conglomerations of politically charged, disjointed entities and facsimiles of democratic degradation. The classic conservative yearning for an ordered polity and commensurate pursuit of knowledge on the campuses are missing. Whichever brand rules the country, this section of society commands no respect now. May it be students or teachers, they don’t have a voice, they don’t constitute an essential service, and education is not a national necessity. Being a state subject, educational policies suffer from innumerable deformities.

Though it is a constitutional obligation, the non-availability of funds and vested administrative setup have led to the mushrooming of universities, fake campuses, private enterprises, numerous makeshift education centers, and fly-by-air foreign campuses. It has proved to be a great financial endeavor with hardly any risk involved because it does not come under VAT or other financial constraints. India has by now more institutions of such type than colleges, an excellent opportunity to rope in knowledge-seeking youth and those who desire to fly off to greener pastures.

When it comes to the formulation of policies about higher education, structuring the system, financial assistance, grants, and salary, the statutory body-University Grants Commission is mentioned as a sacred cow worshiped and butchered in the streets. How far the UGC is autonomous is common knowledge. It has become a post office, a government organization, disbursing petty grants,

sanctioned by the Central Government, among universities or institutions with several tags attached to them depending upon the status of the recipient institutions, state, Central, autonomous, or deemed universities. There is a perpetual complaint about the non-availability of funds. The administration should appreciate that the jumbo cabinet and expenditure on legislatures could be cut down to feed and educate a few villages. The teacher wants to be a ladder upon which students could climb and scale new heights.

The Central and state governments invoke ESMA to curb the voice of agitating people, but it takes no time to benefit politicians and bureaucrats. It is essential to please them so that a symbiotic balance is maintained and oblige a few of them. The government has failed to take practical steps to curb the industrialization of education. Within hours the doles given in Parliament and honorarium were doubled. Still, the 6 percent expenditure of the GDP on education has proved to be dogma persisting right from the Kothari Commission recommendations for over four decades now. 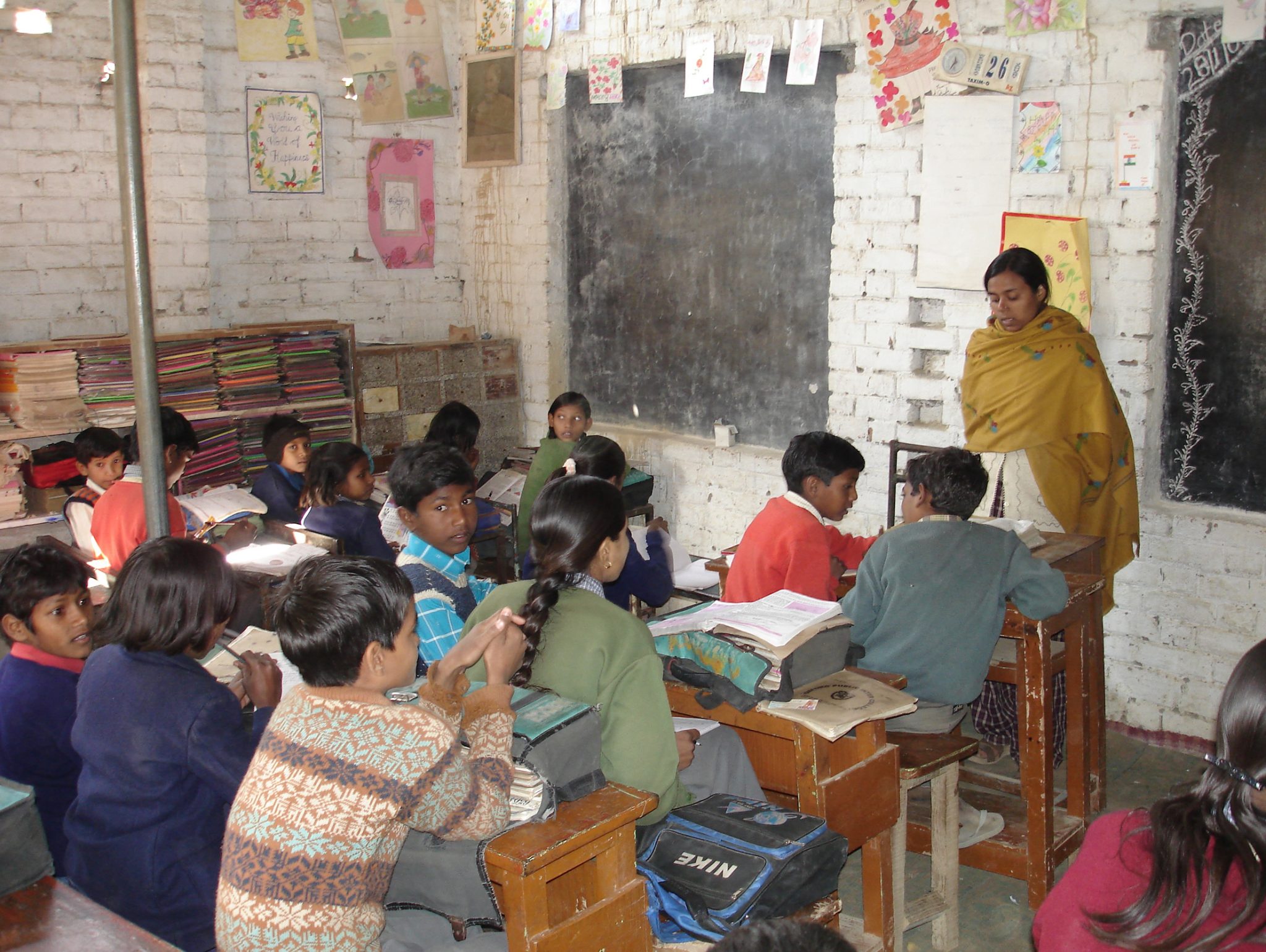 Students of various educational institutes go on strike almost yearly, demanding a withdrawal of excessive fee hikes. The tuition fees make up only about 13 percent of annual expenditure in the present university education. It is now a formidable industry, and the aim is to make money. However intelligent they may be, poor students cannot afford to join colleges, professional institutions, or courses. They may join such practices by putting their

families under the heavy debt of banks or financial institutions. Even in the USA, tuition fees contribute to about 15 percent of the total annual expenditure on higher education. Nehru said: “If all is well with universities, it will be well with the nation.” Rabindranath Tagore once compared educated classes in India to “The second story in an old building that was added in, but unfortunately, the architect forgot to build a staircase between them.”

The teaching profession devalues the country because the teachers can’t compete in our society, have no muscle power, are educated, and behave differently. Neither do they have the guts of creamy bureaucrats nor institutional support of any kind? A teacher can entertain you with a pale smile on hearing that this profession is nation builders, the cream of society, and a noble profession. The next moment teacher will be branded as cancers in the societal marrow, getting the salary for no work, craving for power, equality in

pay, and status with the Class A government servants. The teacher was the consultant and conscience keeper of society till the mid-century. One could identify him by his tattered clothes, emaciated, pale face, soft voice, and meek behavior. He was the guru. That guru, comparatively having a better outfit now, has metamorphosed into a present teacher.