For years, visitors from certain My Pro Blog foreign countries have been able to travel to America without first getting a formal Visa sticker placed in their passport. Implemented in 1998, the “Visa Waiver Program” (VWP) has allowed visitors of several countries to come to America for tourism or business purposes for up to 90 days without getting a Visa put in their passport. During 2007, more than 15 million visitors from VWP countries arrived in the United States. As of January 12, 2009, America’s new. 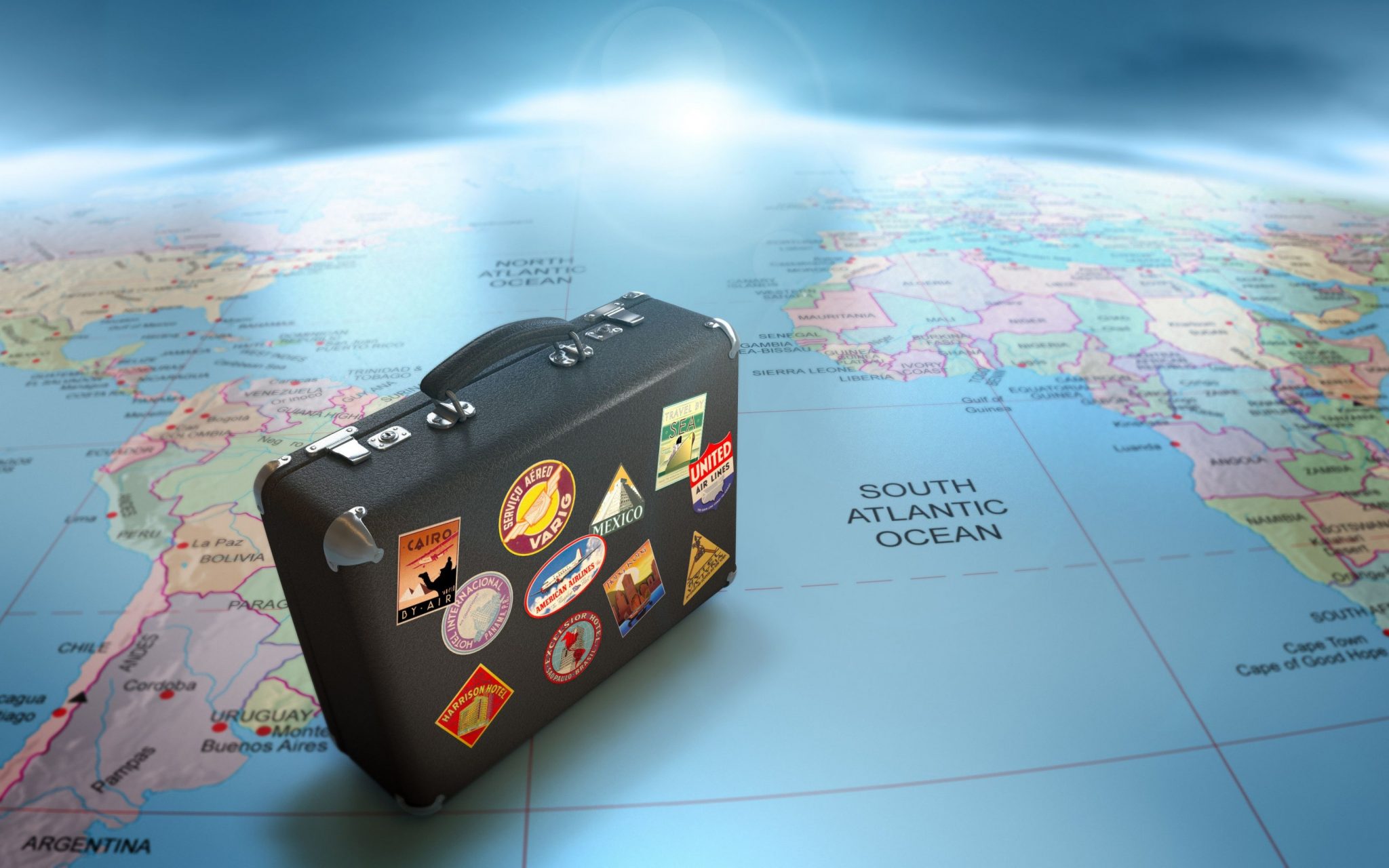 ESTA program requires Visa Waiver Program visitors coming to the U.S. for tourism or business purposes via a plane or ship to “register” online before entering the United States to see if they pose a law enforcement or security risk to the U.S. ESTA is not required for land crossings. Officials ask that the ESTA registration be done at least 72 hours before leaving, but theoretically, it is possible to register at the last minute. An ESTA Travel Authorization is free, valid for 2 years, and valid for multiple entries.

What Countries Are in the Visa Waiver Program?

Where Do I Apply for an ESTA Travel Authorization?

A website operated by the American government is where you register for ESTA: esta.cbp.dhs.gov. The ESTA information you submit via the computer is compared with certain American law enforcement databases and either approved or denied. Foreign travelers will not submit ESTA applications at American airports after arriving or at a U.S. Embassy in their country.

What if I Don’t Have Plans to Travel to the U.S. Yet?

VWP travelers are not required to have specific plans to travel to the United States before applying for an ESTA Travel Authorization. As soon as VWP travelers plan a trip to visit the U.S., they are encouraged to apply for a travel authorization through the ESTA website. Applicants are not required to update their destination addresses or itineraries if they change after their ESTA Travel Authorization has been granted.

Does the ESTA Travel Authorization Guarantee Entry to the U.S.?

An ESTA Travel Authorization only authorizes a traveler to board an airline or ship for travel to the U.S. under the Visa Waiver Program. After they arrive, travelers who obtained an ESTA Travel Authorization may still be denied entry (also called “admission”) at a U.S. port of entry, such as an American airport. An approved ESTA is not a guarantee of admissibility at an American airport. In all cases, American airport officers decide whether a foreign traveler can enter the U.S. or not. You still have to establish to the satisfaction of the inspecting officer that you are entitled to be admitted to the U.S. under the Visa Waiver Program.

Can I Change My Travel Itinerary?

It is possible to change an itinerary on an existing ESTA Travel Authorization; ESTA is designed so that you can update parts of it at any time. Travelers who did not get an ESTA approval may be denied boarding by the airlines, experience delayed processing, or be denied admission to the U.S. at the American airport.

What If I Already Have a Valid B1/B2 Visitor Visa?