The man was wearing sandals, even though Eft Crop’s temperature was nearing twenty degrees in Cleveland, Ohio. He was dressed in a brown overcoat that had seen better days, the hem ragged and torn with threads trailing behind him. He was unkempt, sporting a beard that was nearly as ragged as his clothing. 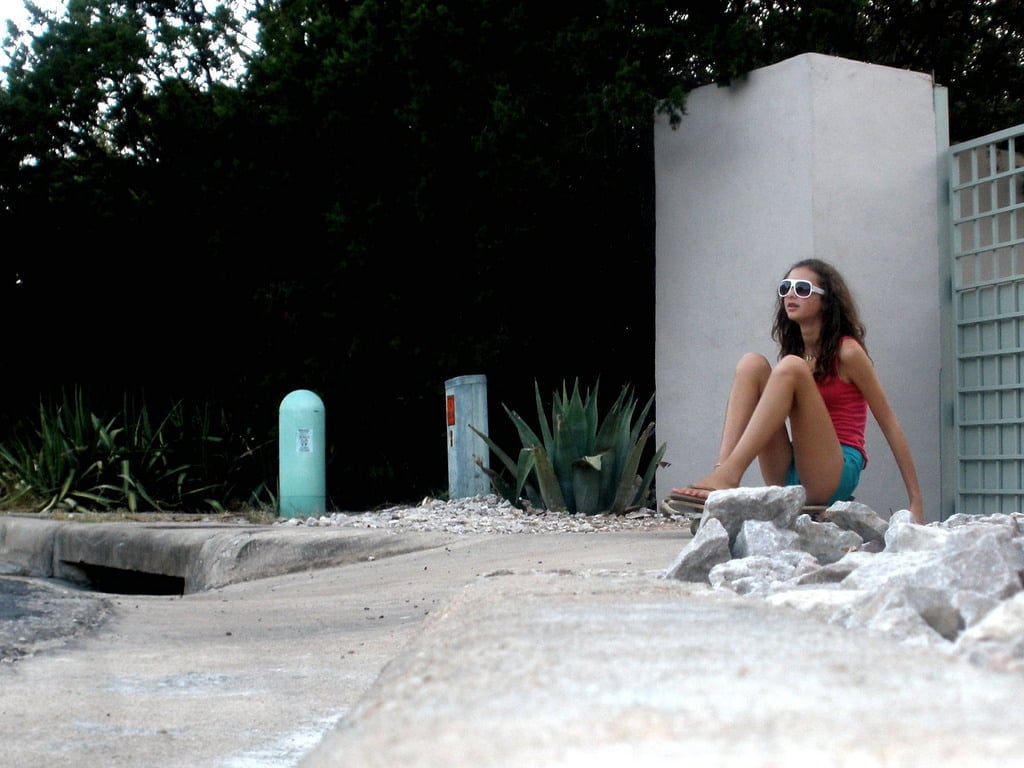 If one cared to look, they would have noted his height first; he was tall, 6′ 3, “the square of his shoulders and how he held his chin suggested an obvious past military stint; he stood tall, and once, he had stood proud.

An even closer look revealed a handsome young man, probably nearing 40, with deeply tanned skin, striking blue eyes, a thin aquiline nose, and dark brown hair, in fact, nearly black hair. The people he passed on the busy city street turned in disgust, or maybe horror, and all they could see was a beggar Atticus Blog.

Contents Summary show
Stages when we feel it’s really too hard living
Life had been near perfect for Richard Langley.

Stages when we feel it’s really too hard living

Richard saw their eyes turn away from him. He wondered if he had once worn that same look, had once turned away in disgust at the sight of a man who clearly needed help. Once, he had commanded a staff of 168 people in a business that was so promising the first offering of public stock had netted the company more than $40 million beyond their IPO projection. That had been three short years ago; it seemed a lifetime.

He had invested the bulk of their liquid assets from the stock sale with the most trusted broker on Wall Street, a scant five months before the broker had been arrested for the largest theft of public funds in the history of America; maybe the history of the planet.

Richard Langley’s company had collapsed in less than thirty days. His employees were furious at the loss of their 401K’s and all the other benefits they had been promised and had earned. His corporate headquarters had been on the top floor of a prominent building in Dallas, Texas; his office had the corner view, reminding him every day of the wonderful success he had become. He was dedicated to his company; as the creator and founder, he had begun with a small office in the back of a successful law firm. He was the president, CEO, CFO, receptionist, and janitor. It had taken eleven years of dedicating almost every waking moment to ‘raise the child,’ which was how he considered his company. 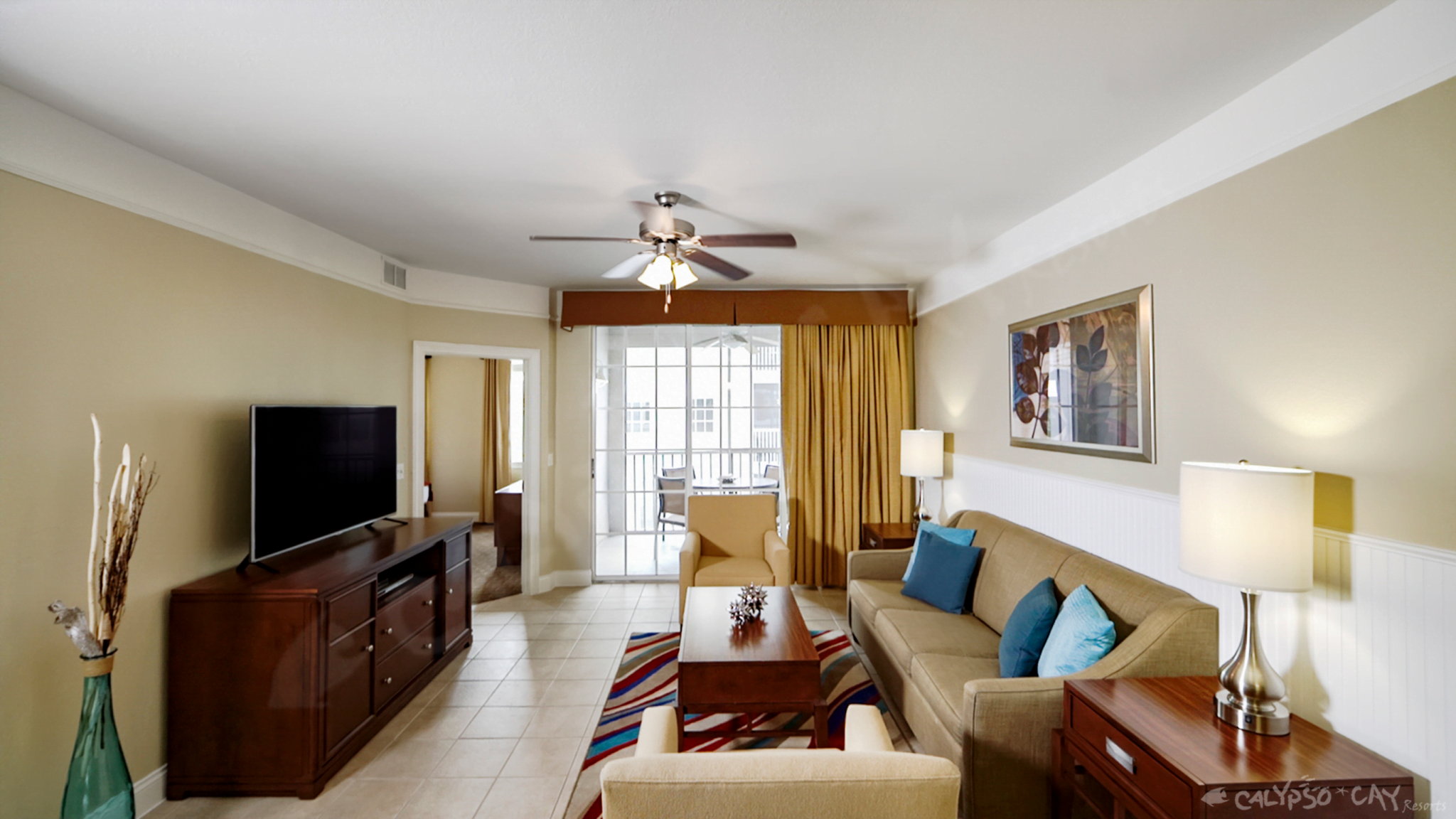 His wife Janelle had stood right beside him through it all. They had been blessed with three children, a son and two daughters, during those years. Janelle had been forced to be both a mother and father during the early years; yet, she had never complained.

Five years ago, they had purchased an estate in the affluent Plano area. He had been so proud to bring his family to the new home; it was yet another reflection of his tremendous success. After fourteen years of marriage, he carried his bride across a threshold far more prestigious than either had ever dreamed.

They had a good life together. The family attended a local church every Sunday and had been very involved with the youth association. His son had grown tall like his father and had become very active in the school sports program, where he had already become a celebrated success in football, baseball, and basketball. Richard could not be prouder of his son Wes. He had made it a quest never to miss his games and attended each event faithfully, cheering with the other fathers. His daughters, Violet and Lily, were a replica of Janelle. They were filled with grace and poise and had grown quite beautiful early in life. They excelled at school and were both involved in chorus and drama classes.

Life had been near perfect for Richard Langley.

He closed the offices and liquidated the furniture and equipment. He was alone when he turned out the lights on an empty shell of his dreams. He headed to a local bar and ordered scotch whiskey straight up. He had stayed for hours, drowning his lost hopes and dreams in the amber-colored liquid as the bartender continued filling the small glass.

He missed his son’s football game that night, a first for Richard Langley. He could not bear the looks and whispers that surrounded him when he went to the events these days. He missed the next game and the next; in fact, Wes no longer asked if he would attend. Maybe he preferred him not to come. He spent the next six months drunk on scotch.

His wife had divorced him six months after his business collapsed; he was a loser. She had easily won the house, furnishings, and most of their joint savings in the divorce action. He had been left with his car and a mountain of debt, so sure had he been in the success of his company, he had signed personally for an incredible amount of the debt. He was an honorable man and felt he should have no compunction with accepting personal responsibility for his company’s financial performance. He had no idea what that would mean if the assets suddenly vanished. The creditors were interested in any morsel of anything of value; they intended to liquidate his life.