My job as Director of Media, Communications, and Technology means that I have to handle many tasks that involve a lot of different things. I’m in charge of getting CD and DVD Messages together, creating and updating multiple websites, creating advertisements, running social internet networks, and sending our newsletters and e-letters. In all of this, I have to 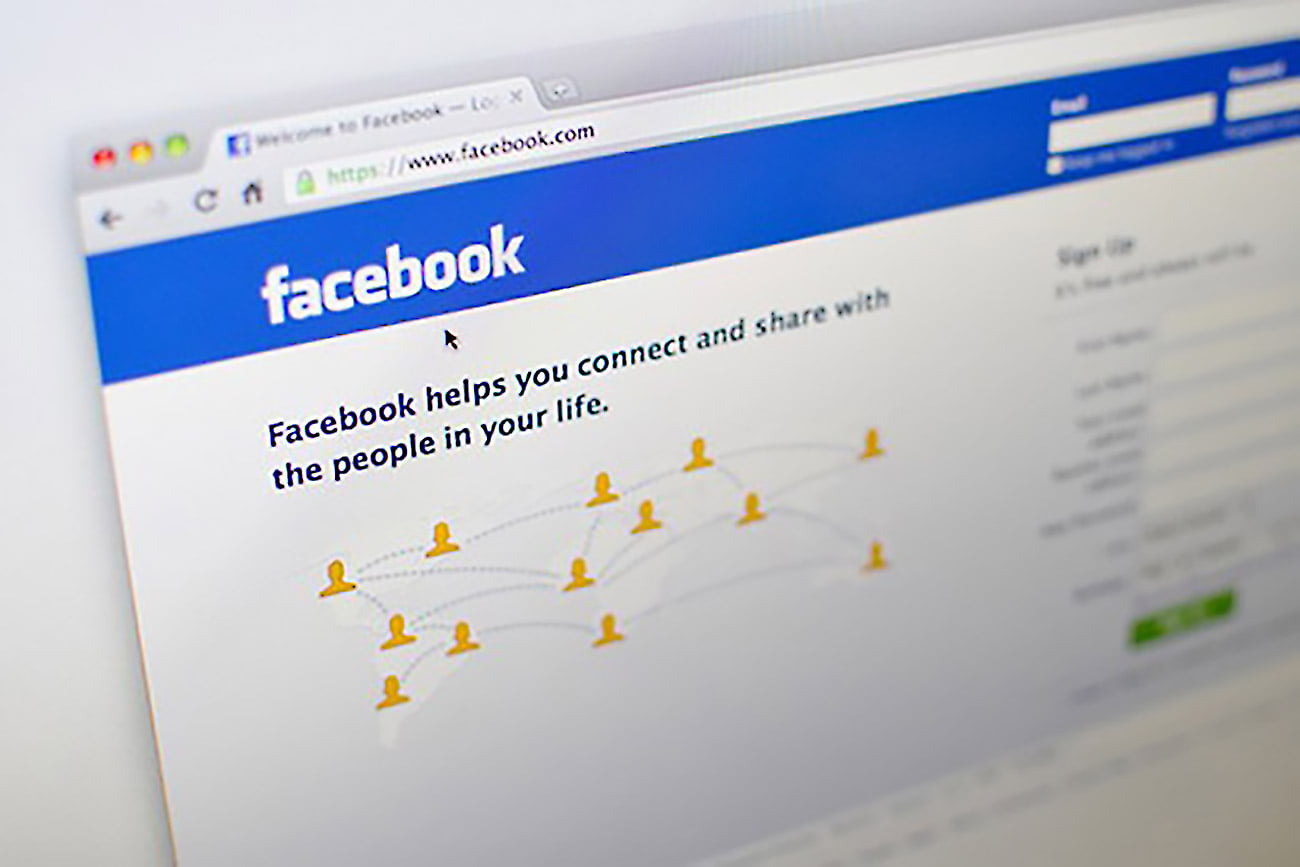 work with a lot of different applications. Frequently I’m asked how we do this, and after being asked a few times, I’ve decided to put all the information together in a list. And since I realize not everyone has the money to buy Photoshop and many other high-priced apps, I’ve put in some cheaper and free alternatives. This may not be the best way, the easiest way, or the most popular way, but it’s how we do things for now.

The number one program that we use at work for graphic design is Adobe Photoshop. If you don’t know, Photoshop is the end-all, to be all program. Every professional graphic designer either uses it or wishes they did. If they don’t, then they are the exception to the world. We use Photoshop for every graphic print or web graphic, and even some in our DVD menus. Our message inserts, advertisements, and some more things are all done with Photoshop. I’ll get to the ‘more things’ later.

Though we use Photoshop, I understand not everyone can. Photoshop ranges from around $500 to $1500, depending on the suite and the version. You can get the regular Photoshop or an Extended version that does 3D and other stuff, which costs more. If you get the design standard suite, you also get Adobe Illustrator, InDesign, Acrobat, and Bridge. The bridge is a program for organizing files; Illustrator creates and edits vector files, while InDesign does your desktop publishing. Acrobat makes and edits PDF files. All of these are professional

standard programs. This means the magazines you see on the racks at Walmart are probably made using this software (in some way, shape, or form). Photoshop also has a ‘lite’ version called Photoshop Elements, but I will pass on it if you’re serious about graphic design.

Now, if you want an alternative to this, you can always Google “free alternative to Photoshop.” But one of the great alternatives to Photoshop is a program called Gimp. For a free program, I’ve heard fantastic things about it: Krita, Adobe Photoshop Express (free web-based program), and Photoscape (among many others).

If you’re looking for alternatives to Illustrator, you can check out a program called Inkscape, and it’s along the same lines as Gimp. And again, for a free program, pretty good. Besides, you can do some Google searches and come up with some good stuff, I’m sure.

If you’re looking to buy a graphics program and don’t want to pay the high cost for Photoshop, you can do that too. There’s Paintshop Pro, Pixelmator, Pixel Image Editor, and many more. I’m going to wait until I get to talking about how we do our newsletters to say anything about alternatives to InDesign.

graphics program. There is a free program out there called DarkTable that tries to mimic some of the features of Lightroom. You can give it a try. I used it for about a week off and on before I decided to fork out the cash for Lightroom. Since I’m putting this list together, I might as well add this. If you want to do some stylized photos and try some HDR, then check out Photomatix. It has a pretty price tag on it, too – the Pro version is $100.

But they do have another version that sells around $40, I believe. But if you’re going to get it, go all out. If you want to do some HDR, there are some alternatives. Nik’s software has a piece of software called HDR Efex Pro. However, it’s more than Photomatix. I know of three free options, but they are free, and it kind of shows. There’s Luminance HDR or QTPFSGUI as it’s also called, Picturenaut, and Essential HDR.