Earlier this year, Apple released its list of top iPhone apps at the one billion download mark. Downloads just hit two billion, making Apple’s “All-Time” Top Apps label even sillier than it was at the time — but that aside, it’s a very interesting list and there are a lot of good lessons to be learned from it. We know that developers of some top apps have earned from $350,000 (Pocket God) to $800,000 (iShoot). Some have probably earned much more. It’s difficult to estimate income even if the number of downloads is known because app pricing bounces around a lot. Koi Pond has been downloaded about 900,000 times and Enigmo over 800,000. Even at, say, a dollar a time, that’s very good money. How to get access to this giant cash cow? Here are some tips, based on our analysis of Apple’s twenty top paid apps: 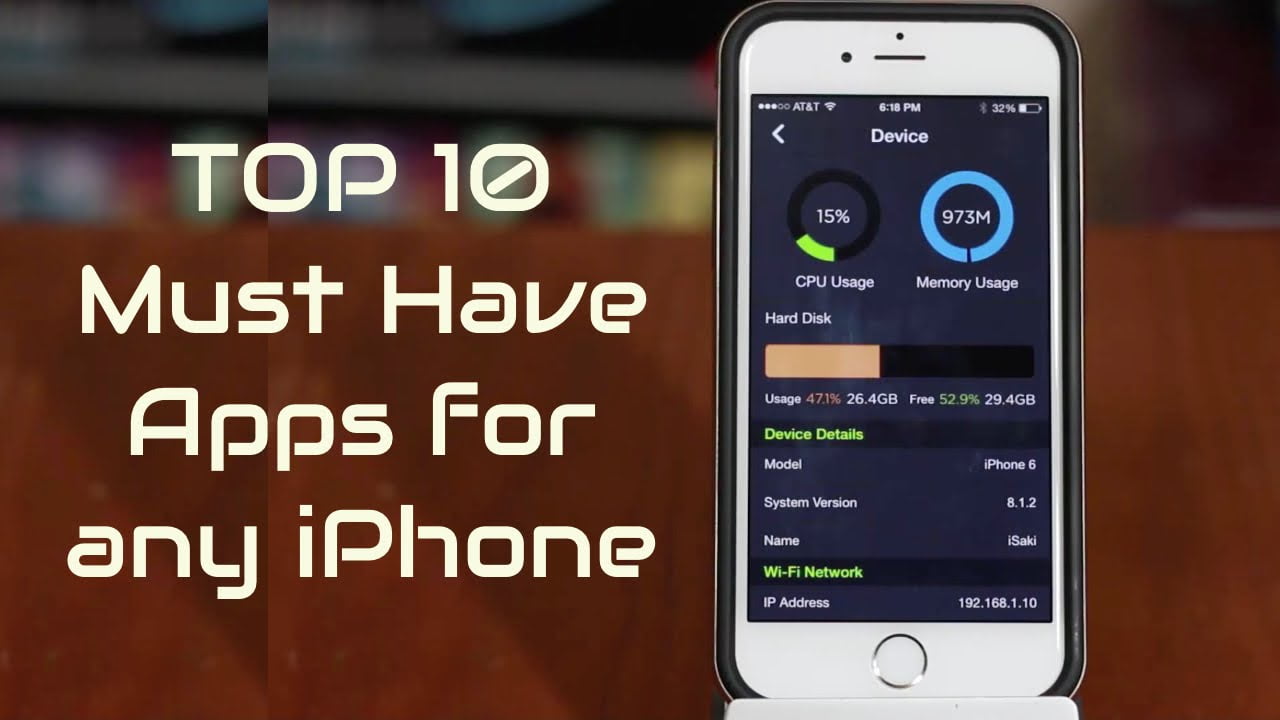 The iPhone 3G came out in July 2008. Almost half of the top apps had been released by August. The rest were all out by the end of 2008, except one that came out in January 2009. Timing is everything. Of course, some of this is just a matter of physical reality — if you sell 5,000 apps a day for 100 days, that’s 500,000 sales; if you only have 5 days, you can only reach 25,000. But there’s more to it than that. There are simply so many apps now (over 50,000) that it’s very difficult to be seen. Apps that came out early, and gained traction, had a huge advantage over competitors, and that kind of advantage is often maintained long-term.

If you want to save the planet, enlighten humanity or improve people’s health, you’ll get your reward in heaven, but you won’t have a winning iPhone app. Every one of the top paid apps is a toy of some kind. Fourteen are in the Games category, 4 Entertainment and 2 Music.

Interestingly, this entertainment is generally not mindless. Most of the games are complex, requiring skill and concentration, and quite a few have many permutations or constant updates (Pocket God). Complex games include Pocket God, Fieldrunners, Texas Hold’em Poker and Monopoly. The simpler games, like the memory matching game Bejeweled 2 or the skateboard app Touchgrind, still require skill and concentration.

Only a few, like Koi Pond, require little mental effort, but even this one has many options and constant movement. Nearly all the apps have great graphics and plenty of movement.

There were only 2 entirely silly and pointless apps, namely the simulated beer app, iBeer, and the self-explanatory iFart Mobile.

There’s a surprise in every package

Ocarina, the ancient flute simulation, is a real surprise. Who would have thought an obscure musical instrument would have ranked so high? The app developers are just as interesting — a high-flying crowd of musicians and computer scientists from places like Stanford and Princeton. Could it be that there is still a place for real quality and innovation on the Internet? Happy thought.

Develop for the device

Using the accelerometer seems to increase an app’s chances of success. Most of the top paid apps are accelerometer-intensive, or use other novel or unique iPhone features.

The message here is that successful app developers take advantage of the device’s novel or unique functionality. The iPhone is mobile, it has a touchscreen, it has an accelerometer. Develop for the device! Apps that act as though they’re on a regular desktop computer are likely to be less successful.

Have the right background

It really helps to be an experienced software developer, preferably with a background in Internet games. Most of the companies and individuals who distinguished themselves have a long track record in this market. In some cases, it was just a matter of taking an existing business model and making the logical leap to iPhone apps. In others, the app was the start of the business and in some cases, it could also be the end of the road.

Don’t be a one-hit wonder

Four of the top paid apps were orphans or close, with only 1 to 2 apps per developer. Far more common, though, were developers with tables of 3 to 10 apps. Only 1 developer had more than 10 apps. Successful developers leveraged existing products and apps, building on one to create others – but adapting an app to make very similar spin-offs (iBeer, iMilk, iSoda, Magic Wallet), while smart, seems a little too opportunistic.

The app developers that have developed several unique, compelling games are far more likely to have multiple successes. In fact, 3 companies (Freeverse, Pangea Software, Electronic Arts) each had 2 top twenty apps. All 3 are big or biggish companies, implying that it takes significant resources to product a winning app.

Don’t be too hung up on price

The de facto standard iPhone app price is $0.99. This level was quickly established in the App Store as the place where most buyers seemed happy. Possibly it’s due to the standard cost of iTunes music. In any case, most of the winning apps command better prices, with 13 of the 20 priced from $1.99 up, and 4 of them commanding the majestic (for iPhone apps) price of $4.99 on the day we did the analysis.