There are more than half a million Android apps in the world. The i-Store, which officially garnered more than 25 billion downloads in March this year, offers 5.5 million downloads, with more than 170 000 apps specifically tailored for your iOS. If your head isn’t spinning with the variety on offer, then I’ll hit you with the fact that around 300 000 of those apps were uploaded in the last three years. Talk about an industry developing overnight. 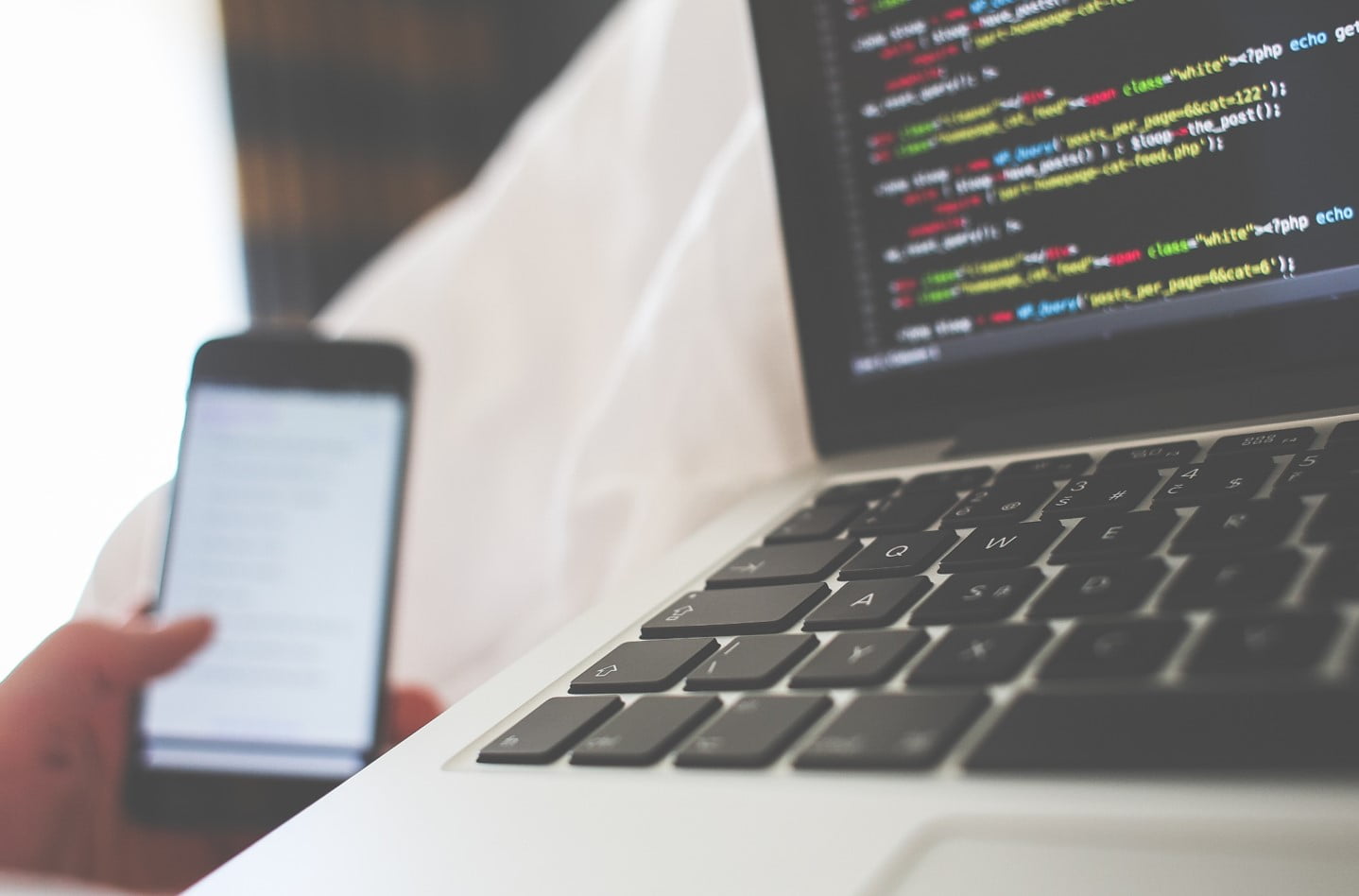 This has been driven by an ever-increasing level and availability of mobile hardware and stable operating platforms and development tools. Given the proliferation of mobile devices worldwide (more than 85 percent of the planet is using them), you might well ask, has South Africa taken advantage of this new outlet for her talent and industry?

The answer, unfortunately, is mixed. South Africa has had some amazing advantages when compared with its peers on the continent. Unfortunately, we have a track record of sitting on our laurels. We have managed to drop, or at least fumble, the ball when it comes to issues like youth development, the creation of sustainable alternative energies, and the development of Information and Communications Technology (ICT) infrastructure.

So one might well ask are we going to miss the boat on the App boom too? It’s not that I’m saying we’re completely useless; it’s more a case of failing to seize opportunities. South Africa should, by right, be one of the strongest players on the continent but let’s look at what we have done with our opportunities Team Kgsr.