The older man at the baseball game sat in his usual seat in the bleachers. The chair he sat in was propped up for his comfort. He’d been coming to the game as long as the oldest person remembers, and even they were children when they first encountered him. So, in essence, no one really knew his age. Many people say even he doesn’t know his correct age, but that’s hard to believe with all the wisdom glowing all around him. 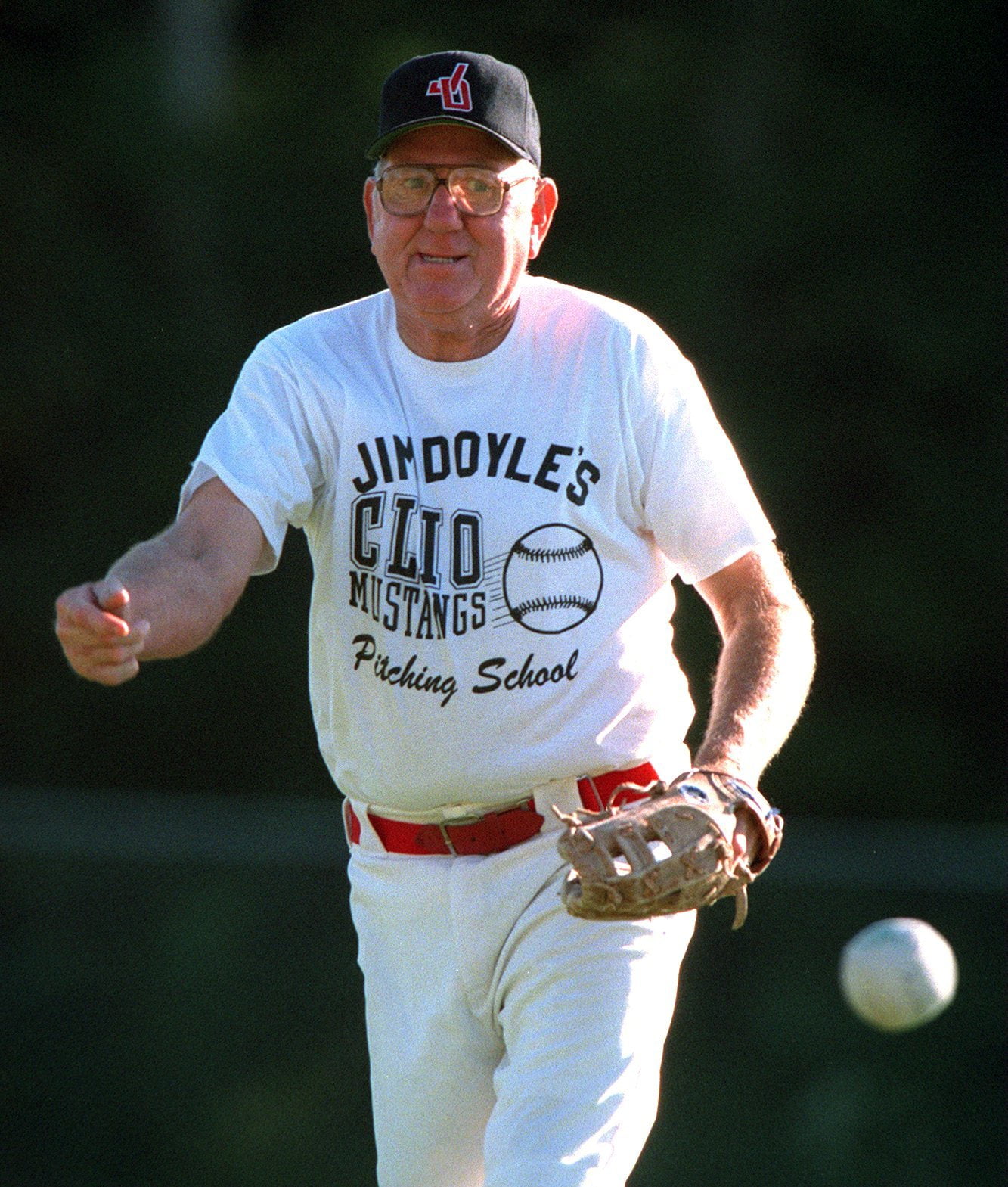 People would greet the older man at the baseball game first. The fans made this an honorary tradition; many had become accustomed to this greeting. Before the national anthem, people would salute him as a token of their respect and regard for his presence at the game. Even when people came late and missed the traditional greeting, they would approach him at the

End of the game to give him their respect. Yet it was mystifying because no one realized that his presence never left the stadium, or so it would appear after everyone left. The fans just thought he left also, but somehow he just vanished so that it would appear. He was here, and then he wasn’t here; this went on for years. No one knows where he went, but long as he was at the game, the older man at the baseball game was a fantastic welcome treat.

The Old Man at the Baseball Game sat was comfortably among the children with their parents close by. They’d be laughing and playing. They all listened to the wondrous tales about his childhood, the parents included. He spoke of the different ball games he played as a child and how different they were from this game being played.

But the baseball game is an event that has captivated his imagination. He enjoyed the gatherings and the closeness they would bring among families and friends in times of happiness. Tho, his faith is strong. In the Old Man At The Baseball Game eyes, the children see spiritually good and blessed. Their care for him was strong, as you could hear the children upon entering the stadium, “mommy, mommy, let’s go see the Old Man!” they’d say.

You could hear in the background as the announcers announced the game, “you have two runners on, with two outs in the bottom of the second, a swing, and a miss; that’s the end of the second inning. The Old Man At The Baseball game was good for rallying the troops behind whatever team the fans were rooting for; it didn’t matter to him long as the amusement was a pleasure to the people enjoying the game.

The amusement was the spirit of the fans that he enjoyed to the utmost when their enjoyment was to the fullest he was just so immense with the thrill of the people to see them so happy. Many shunned the beer and alcoholic beverages in his presence; they didn’t even smoke around him, as if they saw the unwritten law that they shouldn’t desecrate their bodies because they felt it would violate everything he stands for My Pro Blog.

The Old Man At The Baseball Game seemed to help the men in their daily lives, whether he was advising on marital situations, career advice, or just soothing conversation to a weary or frustrated man with no way out. He had the mystical voice of wisdom that seemed to make everything well at that moment. The women also appreciated him; he made them feel comfortable with the words of divine intervention as a direct method of showing them how important their roles are as women. , many sought his counsel and afterward were always glad they came to him for an answer unanswered questions.