There was once a small Genius Zone child named Jacob. Jacob had not been much interested in Christmas-too young to remember the previous Christmas and not comprehending what it would mean this year. Not much interested, that is, until his mother and father began to string lights down the banister and around the entry area of the house. “Oh, Mommy, Mommy!” he exclaimed, “Let me help make Christmas!” and gathering all the rest of the lights in his arms, he ran to his room and began to string them everywhere until his room resembled something like the Griswald’s house in the movie Christmas Vacation. 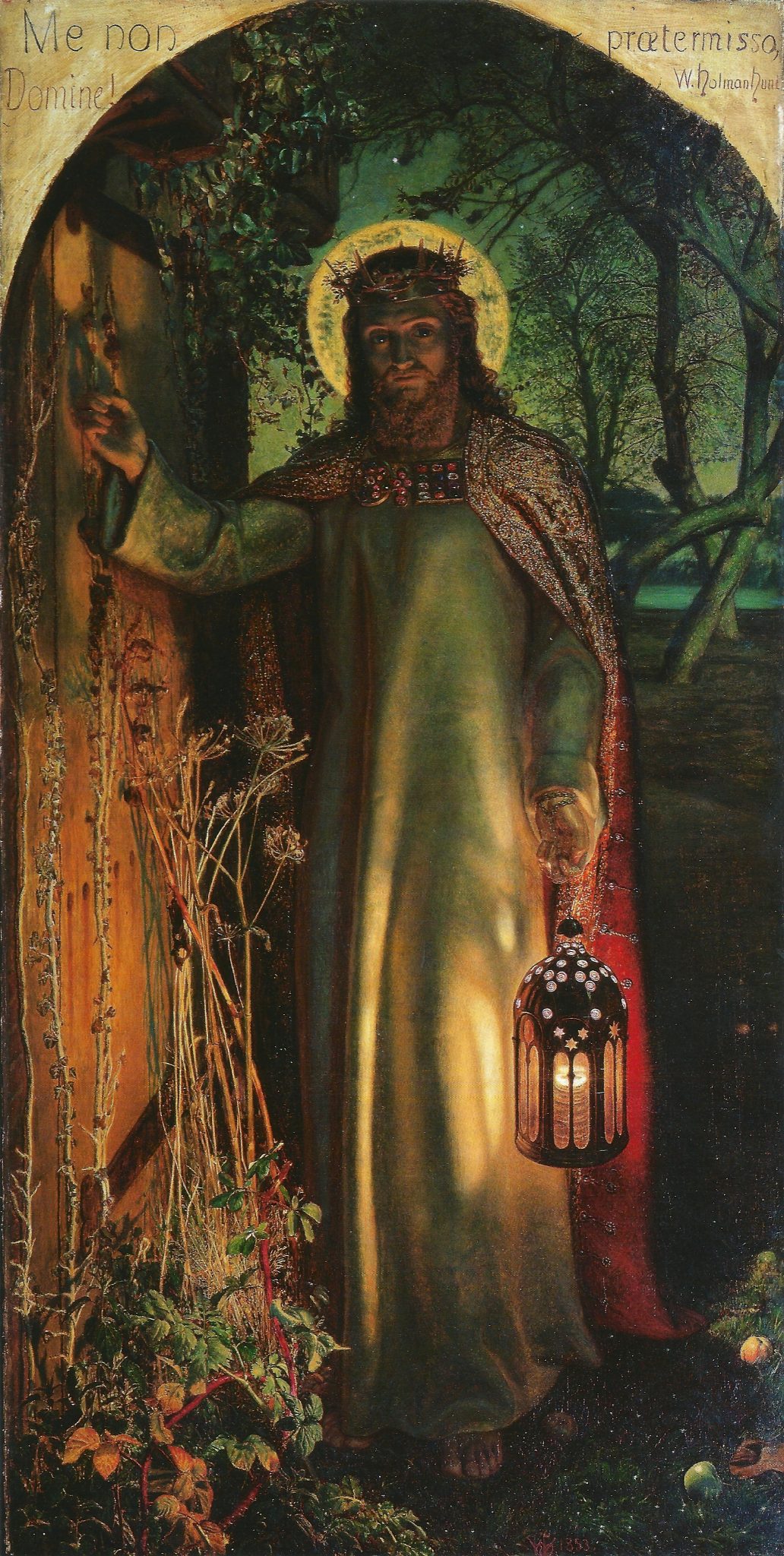 Small as he was, he grasped an important truth. Christmas is all about lights-the light of the angels bursting through a cold, dark sky to sing the music of heaven to terrified shepherds who could not remember anything like this happening before, nor comprehend what was happening now. The light of a star appearing in the sky to anxious magi who had never seen anything like it before-and could not comprehend a king who was born in a stable. The Light of the World, born in a stable to a scared teenager supported by her worried husband.

Light gets our attention. On that first Christmas, the true light came into the world, the light that shines in the darkness, but the darkness has not overcome it. The Light comes again today for us. It comes into our lives. It is here enlightening our lives. Do we see the Light of Life as the shepherds did, or do we see it as a disturbance, something that unsettles us, something that makes us uneasy, something that brings a wave of guilt but doesn’t lead us to repentance? Because of the Babe born on the first Christmas, our lives are lit up with the grace of God, the love of God, the forgiveness of God, the power of God, and the peace of God.

1. To introduce his readers to Jesus, and

2. To establish who He is and what He did, all with the sole aim of leading them to embrace the saving work of Christ. God came to us in Christ. When hostility and enmity exist, we can break the silence because of Christ and offer what God has offered an us-a a word of Grace. The true light came on the first Christmas-the light that shines in the darkness, but the darkness has not overcome it. Light equals life. The Light of Christ has come into our lives. Do we see it as a disturbance, or do we see it as the Light of life, as the shepherds did? This light brings peace, comfort, reconciliation, and joy into our lives.

There is a story about two brothers, named Tom and John, whose father had died. He had willed the farm to the two of them to keep his sons together. It had not worked that way. John had married and lived in a small town with his family. Tom, who remained single, lived alone in the old farmhouse. “John is always preoccupied with his family,” Tom thought. “I do more than my share of the work.” He began to resent his brother. “Tom is always so grouchy,” thought John. “He is jealous of my wife and children.”

A wall of resentment built up between them. They would hardly speak to each other. They attended the same little church in town and sat on opposite sides of the nave during Christmas Eve. John was troubled because they had hardly acknowledged each other’s presence as they sat in church. On the way home, John said to his wife, “Tom is alone and has no one to share Christmas, and I know he won’t come here.

Maybe we can take a warm dinner to him.” His wife prepared a delicious meal, put it into a sleigh, and started from the small town to the farmhouse in the country. Meanwhile, Tom, sitting alone, said to himself: “Life is too short for this. John is my only brother, and he has it hard with his wife and family. I will load my wagon with wood for the fire and gifts for the children.” So he loaded his wagon and drove toward town.

Down in the valley between the farm and the town, they met. They were silent for a moment, and then they embraced with shouts of “Merry Christmas!!!!” Reconciliation took place at that moment, and the true light of Christmas was bright with a glow that could be seen for miles around. Christ the light was in the world. He made the world, but the world did

not know Him. In the Bible, the word “flesh” often means “the whole person.” Human nature is distinct and separate from God, the human nature in all of its weakness and susceptibility of sin. The rejecter’s loss is the believer’s gain. The way has been opened for God’s purpose to be fulfilled in us. Christ’s grace is inexhaustible. The purpose of the Light is to make us His children. He is God over us, and He is our advocate. He pleads our case because He loves us.

Jesus revealed His love for us through the greatest act of self-sacrifice a man could perform-He gave His life for us. God became one of us. Christ has identified with us, and He wants to enable us to live fulfilled lives. The church owes its life to the Word of promise and is nourished and preserved by the same Word. If the soul has the Word, it is rich and lacks nothing of peace, righteousness, salvation, joy, and liberty. Advent’s mood calls us to a mature, clear-sighted, and steadfast faith. The real meaning of Christmas lies in the

combination of magical ceremonies and the message that God has broken through our human selfishness. John’s Gospel adds perspective whereby the reader is led all the way back to Creation to see even that in the light of the resurrection. John points us continually toward Jesus and His mission. John’s life is directed toward Jesus and in service of His kingdom. We must let go of EVERYTHING that is blocking God’s path to us. To have a relationship with

Christ is to have a relationship of openness to God and share His eternal life. The world can’t understand the light and darkness, but the darkness of our universe has been scattered. The one who is light suffered the darkness of death and hell in our place. The Crucifixion did not extinguish the light because Jesus is Lord of Death and Lord of Life. We are not in darkness anymore. We have “seen the light.” God’s word has created us and bound us together 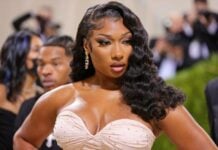