A huge kingdom in a faraway land, a beloved king with a beautiful daughter, and a handsome prince heir to the throne, the story has all the makings of a lovely fairy tale, yet it is a horror story. The kingdom was Israel under the rule of King David, and the handsome prince was David’s oldest son, Amnon, who just so happened to be in love with his half-sister, Tamar. Found in 2 Samuel 13, smack dab between David’s affair with Bathsheba and the revolt of David’s sons against their father is the passage about the rape of Princess Tamar. Nathan the prophet told David that “the sword will never leave your household” only a few chapters earlier and spoke of the turmoil that would erupt in the king’s family as a consequence of his sin. The unraveling of the kingdom began with this rape. 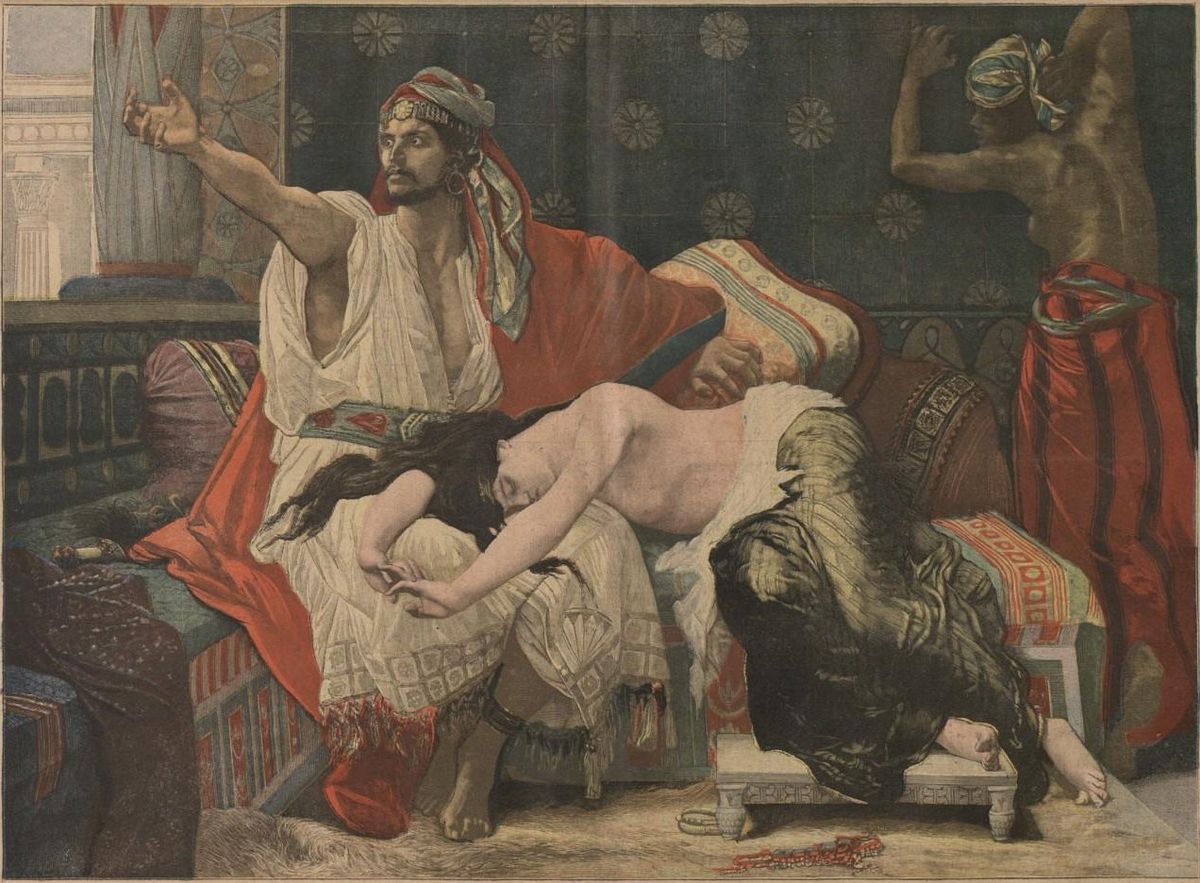 It all started when Amnon became lovesick over his sister, Tamar. He lamented to his cousin, Jonadab, that he couldn’t do anything to her because she was a virgin. Jonadab concocted a terrible plan, which Amnon carried out. Jonadab advised Amnon to feign illness and request Tamar’s presence from the king. King David did not deny his firstborn anything, so naturally, Amnon’s request was granted Do Enjoy Life.

Being the dutiful daughter, Tamar came to her brother’s house to prepare him a meal, which he refused to eat. Instead, he told all his servants to leave and then said, “Tamar, why don’t you bring the food here to me in my bedroom? I’m too weak to eat on my own, so I need your help.” Tamar brought the food into his bedroom. All of a sudden, Amnon grabbed Tamar and demanded that she join him in bed.

Aghast, Tamar refused his offer, begging, “Don’t force me, my brother! Such a thing is not done in Israel. Don’t do this wicked thing. What about me? Where could I get rid of my disgrace? And what about you? You would be like one of the wicked fools in Israel. Please speak to the king: he will not keep me from being married to you” (13:12-13, NIV.). Tamar’s plea fell on deaf ears. And because Amnon is “stronger than she”, he raped her (18:14.) 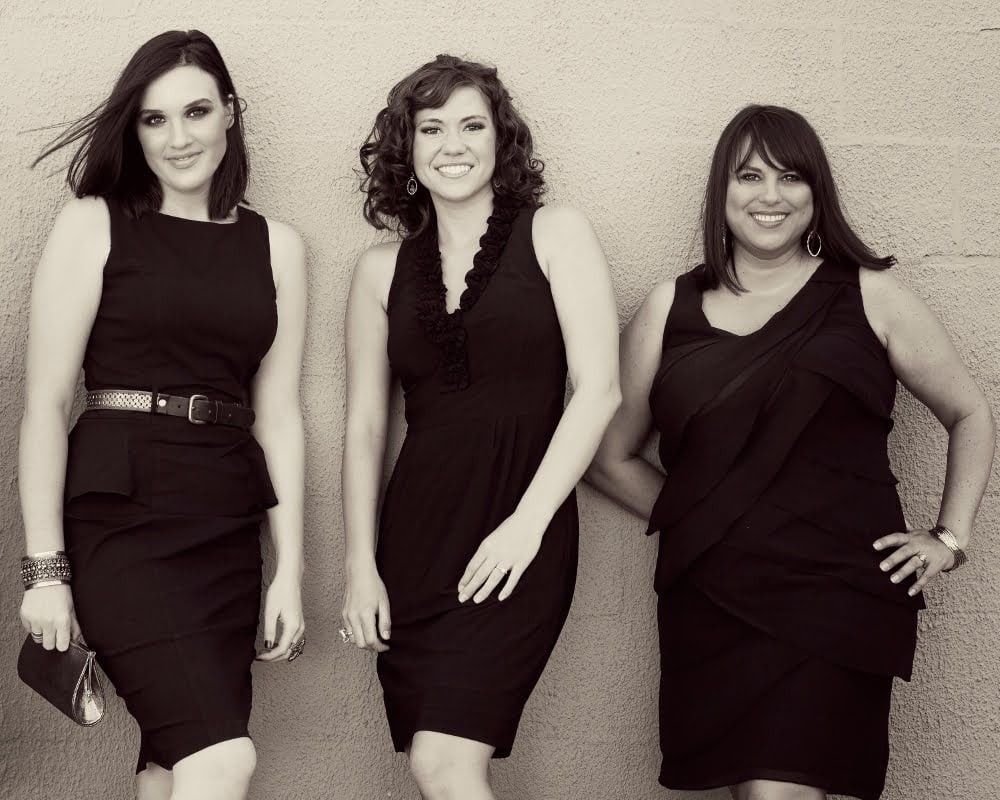 There are a few interesting things that can be pulled from Tamar’s emotional statement. When Tamar said that things like this are not done in Israel, she spoke of the law that forbade a man to have sexual relations with his sister. (Lev. 18: 9, 11) Disgraced, she could have been either put to death for having such a relationship or considered “unmarriageable” because she was no longer a virgin. However, Tamar then said that the king would allow Amnon to marry her, which was forbidden by law (Lev. 20:17; Deut. 27:22.) Perhaps Tamar hoped this would dissuade Amnon for the moment so she could escape, or she thought David would bend the law for his children. Whatever the reason, Tamar’s statement was ignored.

Tamar’s plea cuts to the heart of any girl or woman who has been sexually assaulted. Please don’t do this to me; do not take this from me. Yet often, because a man is stronger than a woman, he takes violently what is not his to take. The woman is often left alone and confused, picking up the pieces of what she thought would be a good life.

After Amnon raped his sister, he sent her out of his house and said, “Get this out of here!” Again, Tamar pled for justice on her behalf and begged, “No! Sending me away would be a greater wrong than what you have already done to me” (13:16.) Modern women recoil at this passage, wondering why Tamar would want to keep the company of her rapist. However, in the Jewish culture, a woman who had been raped was deemed unmarriageable. Young girls and teenagers who were victims of rape were robbed of their innocence and their hope of marriage. The Jewish law provided these women if a man raped a virgin, he was required to take the girl as his wife (Deut. 22:28-29.)

Amnon’s love for Tamar before the rape turned to rage after the rape, so Tamar was sent away disgraced and ashamed. The Bible says that she then put ashes on her head, tore the ornamental robe that the king’s virgin daughters wore, and wailed loudly-all signs of extreme mourning. As soon as Tamar’s full brother, Absalom, came upon her, he surmised what had happened. He told her to keep quiet about the incident, which she did. She was then taken to Absalom’s house and lived “a desolate woman” (13:20.) This is the last mention of Tamar in the Bible that she lived the rest of her days as a desolate woman.

I imagine that Tamar, being beautiful and young and the daughter of King David, had many promising prospects when it came to marriage. Like many teenage girls, she may have dreamed about her Prince Charming, her marriage, her children, and her future. Yet, in an instant, her dreams came crashing down around her. It is not mentioned how old Tamar was in this passage, but she was probably in her early-to-mid teens-only a teenager. Full of hope, full of promise, full of life, and then desolate.

Unfortunately, in the time Tamar lived, rape against women was not a serious offense. Sure, God had laws against it, but since women were demeaned and treated as property, rape wasn’t seen as brutal and damaging in that culture. Yet the women who endured it felt the hot shame on their cheeks. They never felt safe again; some were even scorned publicly. Since Tamar’s rape was kept a secret, many may have assumed that Tamar willingly slept with Amnon or someone else. Her ornamental robe of virginity was gone-I’m sure the rumors ran rampant.