The iPad is essentially an iPhone ‘on steroids.’ Weighing in at 1.5lb (0.68kg), it has a 9.7″ multi-touch screen, speaker, microphone, compass, accelerometer (so it knows if it’s being tilted and rotates the screen accordingly), Wi-Fi (the faster 802.11n standard), and Bluetooth. It comes with three storage capacities built-in – 16GB, 32GB, and 64GB, and is also available with 3G, allowing for internet access when outside of a Wi-Fi environment. 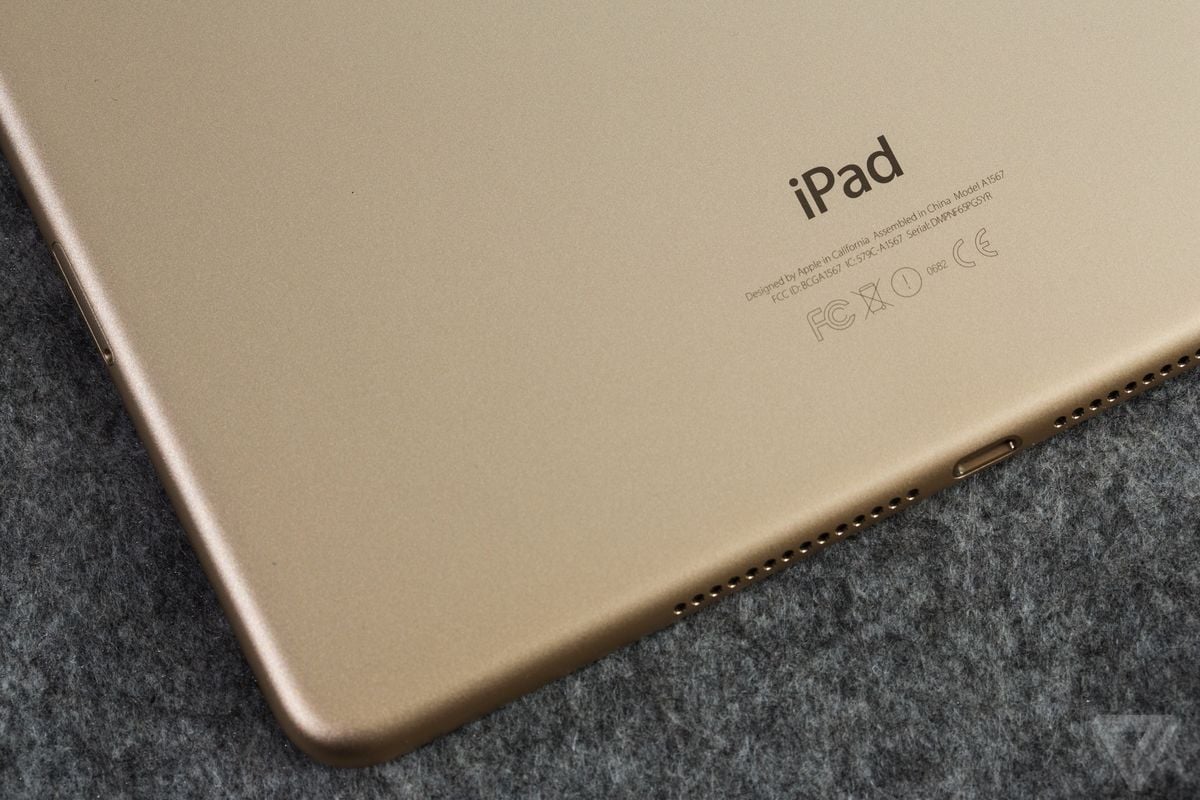 It’s powered by Apple’s own A4 processor, specifically designed for the iPad/iPhone operating system, and offers 10 hours of runtime and a month standby. Most importantly, it’s downwardly compatible with almost all of the iPhone’s 140,000+ apps, which means that if you already have an iPhone, as soon as you buy an iPad and plug it in, all of those apps will be available on there as well. Although it has an on-screen keyboard that may not appeal to many, it’s not far removed in size from a laptop keyboard, and there is an external keyboard accessory for use when desk-based.

Let’s start by covering what the iPad can’t do. It’s not a PC or a Mac and doesn’t run Windows or Mac OS or offer multi-tasking (although the rumor mill suggests that the latter may be addressed in future updates). On the iPhone, the OS is locked down to the point that each third-party application can only store information in their own ‘sealed’ area, unlike a PC where ‘My Documents’ can contain every file type and be accessed by all applications.

The iPad will likely continue this tradition, with Apple already confirming that it will rely on iTunes for syncing with a PC. Also, due to a long-running spat between Apple and Adobe, the iPhone/iPad does not support Flash, which rules out access to any websites that rely on it. Apple has been criticized and applauded in equal measure for ring-fencing access to its hardware and software. While it considerably restricts third-party development flexibility, it does provide an extremely stable user experience which, unlike a Windows machine, does not degrade over time as more software is installed Pressography.

During Apple’s launch, it was clear that Apple’s own 1GHz silicon was delivering quite a punch. Applications launched instantly, and graphically intensive tasks ran smoothly. Couple a fast processor with a large rotatable touchscreen. You have a product that lowers the technical knowledge usage barrier and can provide an intuitive user interface that 75m iPhone users already know how to use. For example, recently, I reverted to my previous

smartphone – using the menu system was like wading through treacle, and it was missing many of the additional apps that I’d come to rely on. The biggest difference was a speed of information retrieval. There is no comparison for frequently performed tasks such as retrieving a contact, checking email, or a quick web search. Tasks that I achieved with the iPhone within 15-20 seconds I would not have seen change out of a minute, if not more, on the other phone, which is likely to improve on the iPad.

What tasks could the iPad perform?

The key here is to identify what it does as well, or indeed better than existing technologies. In their launch event, Apple demonstrated iPad versions of iWork, their office suite (covering word processing, spreadsheets, and presentations), with each application being available for just shy of ten dollars. While you probably won’t get all of the extra templates, clipart, and additional bloat that comes with traditional Office suites, you could argue that most people don’t use many more features than font sizing or basic formulae.

The iPad ships with the same basic PIM apps as the iPhone, e.g., Calendar, Contacts, Email (including MS Exchange support), and Notes, all of which will sync with a PC or Mac through iTunes. The iPhone configuration utility allows enterprise deployment, providing easy configuration for individual business settings such as email and VPN access. So for the majority of users, it will tick the basic office requirements.