The influence of the occult upon our everyday lives is staggering. An African missionary from the Mandinka tribe of West Africa once asked a congregation a question similar to that asked by the Apostle Paul of the Galatians. His 11-minute message, spoken in the mid-’90s, I can still recall, as he shouted the question: “You foolish Americans… who has bewitched you?!” 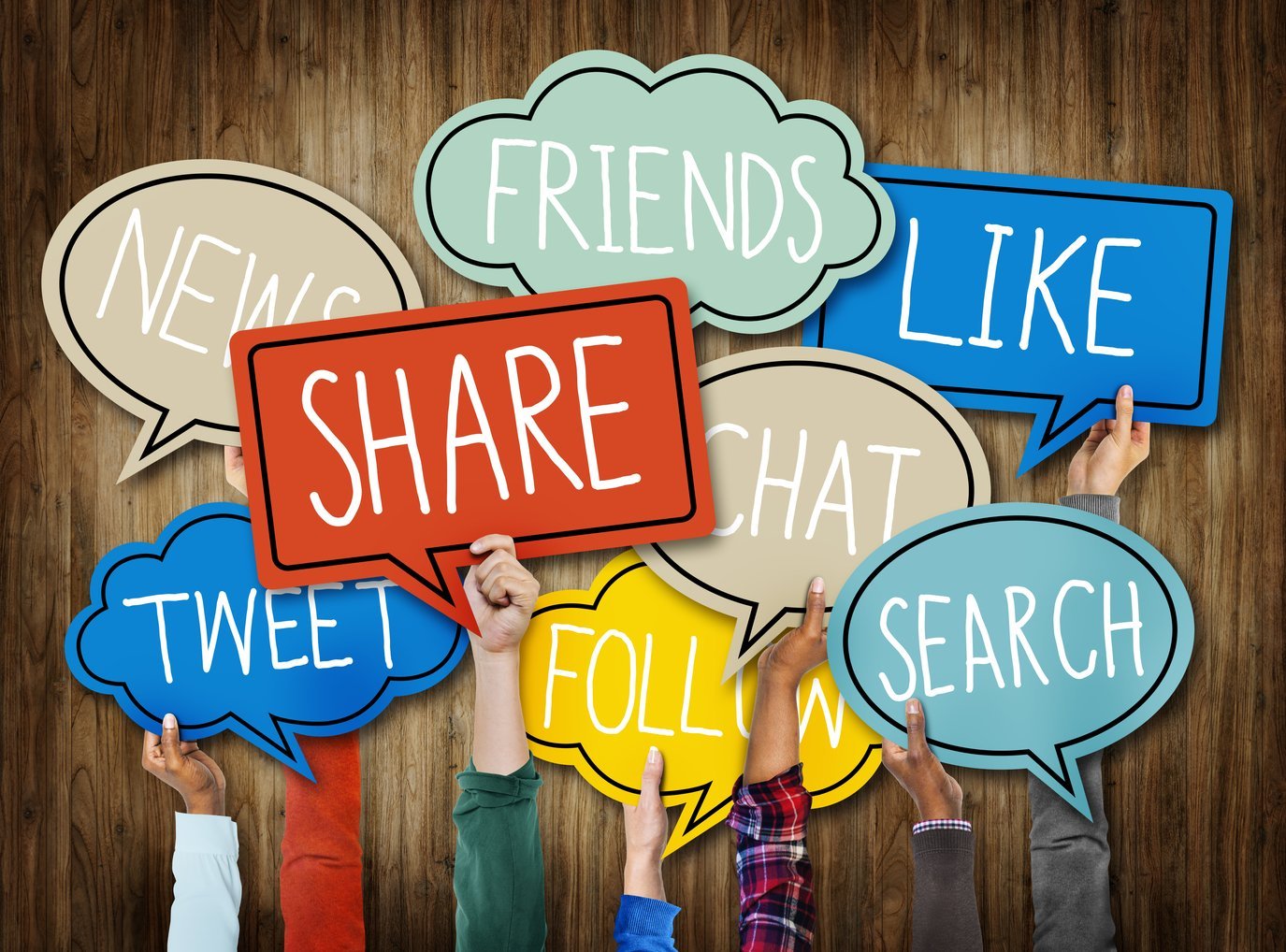 The basis of his message was that, right here in the good ole U.S. of A., he could detect an occult influence everywhere he looked. Whether it was through the media, commercials, from the “alternative religions,” even from the pulpits of well-meaning Christian ministers, what this man was detecting was something OTHER than the Gospel of Jesus Christ. Crystals, guided imagery, healing meditation, Christian Science, Kabbalah, Mormonism…why has “Christian America” so eagerly accepted these ideas that, at their root, are so contrary to that which would be considered orthodox? Why are so many things OTHER than biblical concepts being sought out to meet the needs of those who claim to be Christians?

In 2 Corinthians, 11th chapter, the Apostle warned that some would come preaching “another Jesus” and “a different gospel.” He wrote, “…as the serpent deceived Eve by his craftiness, so your minds may be corrupted from the simplicity that is in Christ.” There are three types of doctrine spoken of within the New Testament: the doctrine of man, devils, and Christ (and of God).

Personally, I contend that Bible illiteracy is the basis for this continual weakening of Orthodox Christianity. One example of this can be found in the number of Southern Baptists joining the Mormon Church. According to the Arizona Latter-day Sentinel, April 2, 1988, “…an average of 282 members of their church join the LDS church each week. Coincidentally, the (sic) average Southern Baptist congregation has 283 members, which means the Baptists lose 52 congregations each year to the Mormons.

Though a group may mention the name ‘Jesus’ and season their conversation with spiritual-sounding, familiar Christianese, not all that glitters is gold. For example, those who worship The Sacred Mushroom (No, I’m NOT kidding) refer to a mushroom as ‘Jesus’ so, based upon Romans 10:9-10 (…if thou shalt confess with thy mouth the Lord Jesus and shalt believe in thine heart that God hath raised him from the dead, thou shalt be saved.

For with the heart, man believeth unto righteousness, and with the mouth, confession is made unto salvation.) they consider themselves to be “saved.” Some actually believe this and have placed their faith in a fungus. We must ask ourselves just WHO this Jesus is whenever that Name is spoken. Is Lucifer’s brother? The archangel Michael? An Ascended master? A mere prophet? A fungus? Or is the ‘Jesus’ to whom they refer the Lord of all Creation that He claimed to be? You see, Jesus of Nazareth was either a liar, a lunatic, or truly Lord of all… the way WE must see Him as well. 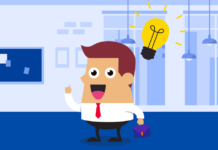