The retrogression of yesterday reflects the Global Amend on today’s inefficiencies, while today’s uprightness shows how progressive tomorrow can be. The judgment of days before now gives a sense of direction for today’s monumental social and political calculations. 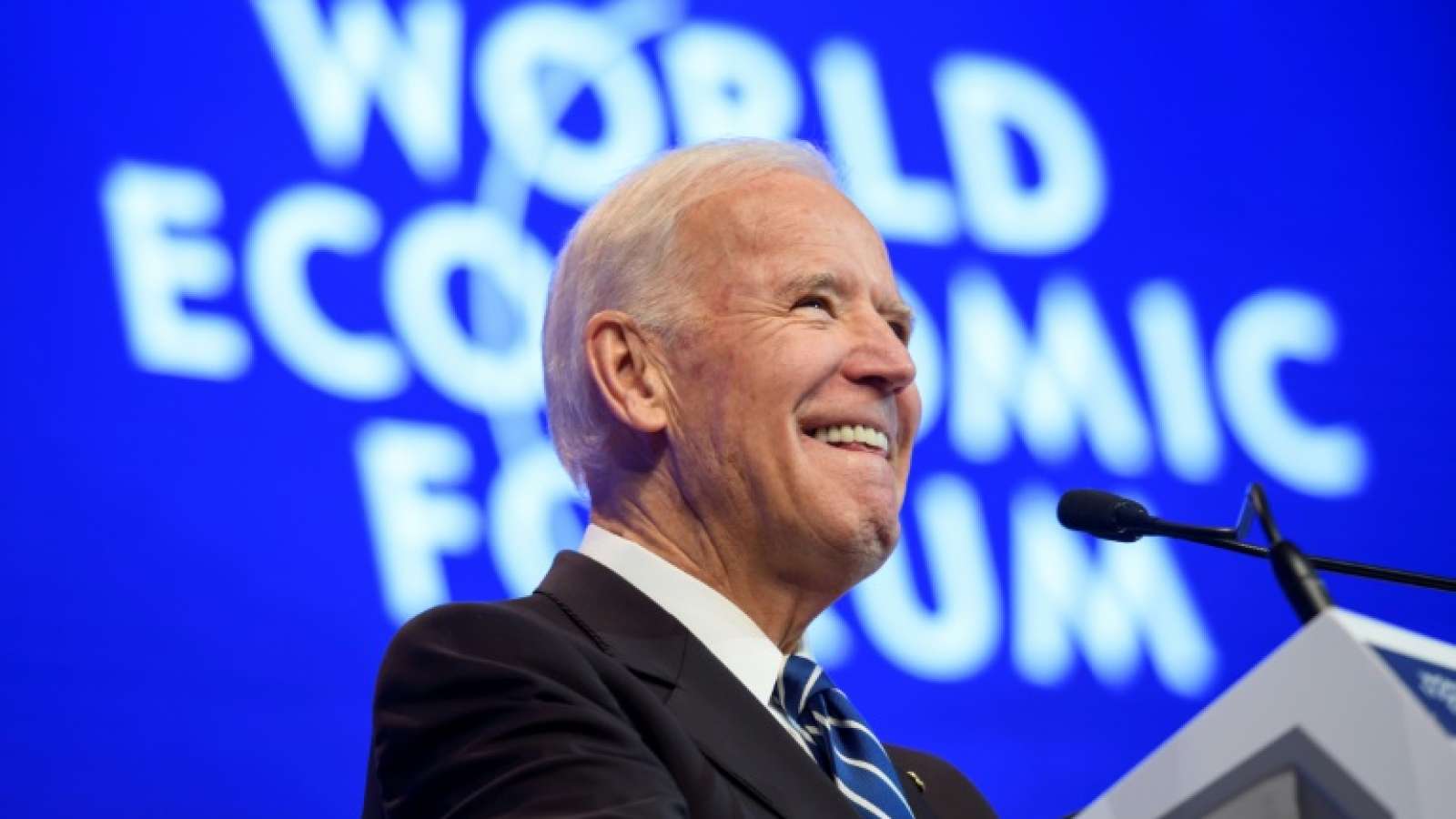 This piece is to reflect on numerous issues around the world of today which yesterday was unable to address, here we take a look at world progressive governance and retrogression as a result of diplomatic inefficiencies which bring about world security challenges and leadership failure that makes people vulnerable to the entire game of world politics.

Yesterday has not been forgotten; the cold war experience serves as a lesson for today’s young people to learn from. Obviously, today has not repented from the mistake and influence of past negligence and failures, which make the future difficult to predict and vindicated from world political aggression because of events that unfold every day.

As a young man of thirties and a progressive democrat, I’ve not seen peaceful resolutions to the world most distorted aggression that has besieged our world of inequalities into a conclusive metamorphosis, this is because of grievances harbored by individual, race, ethnic, tribe, nations and governments, a change of government always result to a change of tactics, policies, and crisis Add Crazy.

The threat from eastern Europe to the northern part of Asia, restiveness in the Middle East to North Africa, leadership failure, and negligence in Africa have bedeviled that region for so long, which now have serious social, economic, and political issues effects on Africa today. I have not seen a change the world deserves to ensure peace and security without threatening lives and property, no matter the location,

race, or religion. We always cry for change, fight for change even with our blood and resources, but change is absolutely deceitful because human minds are very dangerous and can never reflect the so-called change principles; Arab Springs are good examples, change never works the way we expect. Now reasons…

War from beyond reflects on the latter part of human exigencies, which continue to make the weak more vulnerable and desperate to contend. At the same time, the strength tends to be more powerful and domineering. Now, what is the problem of the world? This missive is to reiterate the speech delivered by former U.K Prime Minister Late Mrs. Margaret Thatcher at John Findley Foundation Lecture on 9th March 1996 at West Minster College, Fulton M.O. This re-awakening speech caught my attention while I was reading speeches made by top political and government officials.

The speech titled “New Threat for Old” emphasized the phenomenal of the world’s political and security challenges and the role played by the Western World to ensure peace and security. The audacity and prowess of this gallant political leader were second to none; that’s why her role culminated the nerves of the Western power play in the World political stability.

What is the problem of the world? Is it our social differences? Our political make-ups? Our religion and beliefs? or our color and race?. Is it a result of stubborn leaders who make themselves monarchs on the people, ruling by cohesion and by humiliation? or domineering power of the West that want to enforce democracy on the rest of the world? There must be reasons for the world problem, but the way out might not be far-fetched.

Top 5 Ways to Get Yourself inside the News

A Funny Way of Looking at a Twisted World