A few years ago, I spoke to the owner of an evolutionist website who informed me that he no longer bothered updating it because the war against Genesis and creationism had been well and indeed winning. At the same time, Richard Dawkins had written so many books that they occupied one whole shelf at my local Waterstones bookshop.

And also, at the same time, the Human Genome Project was getting underway, and the evolutionary clamor was growing ever louder as they prepared to charge into their final battle of Armageddon, eager to crush creationism once and for all. Charge!!!. Oops! Oh, dear! Armageddon has become Disarm-addon, and the retreat is now underway. Or, to put it another way, evolution has hit the proverbial buffers of World Update Reviews. 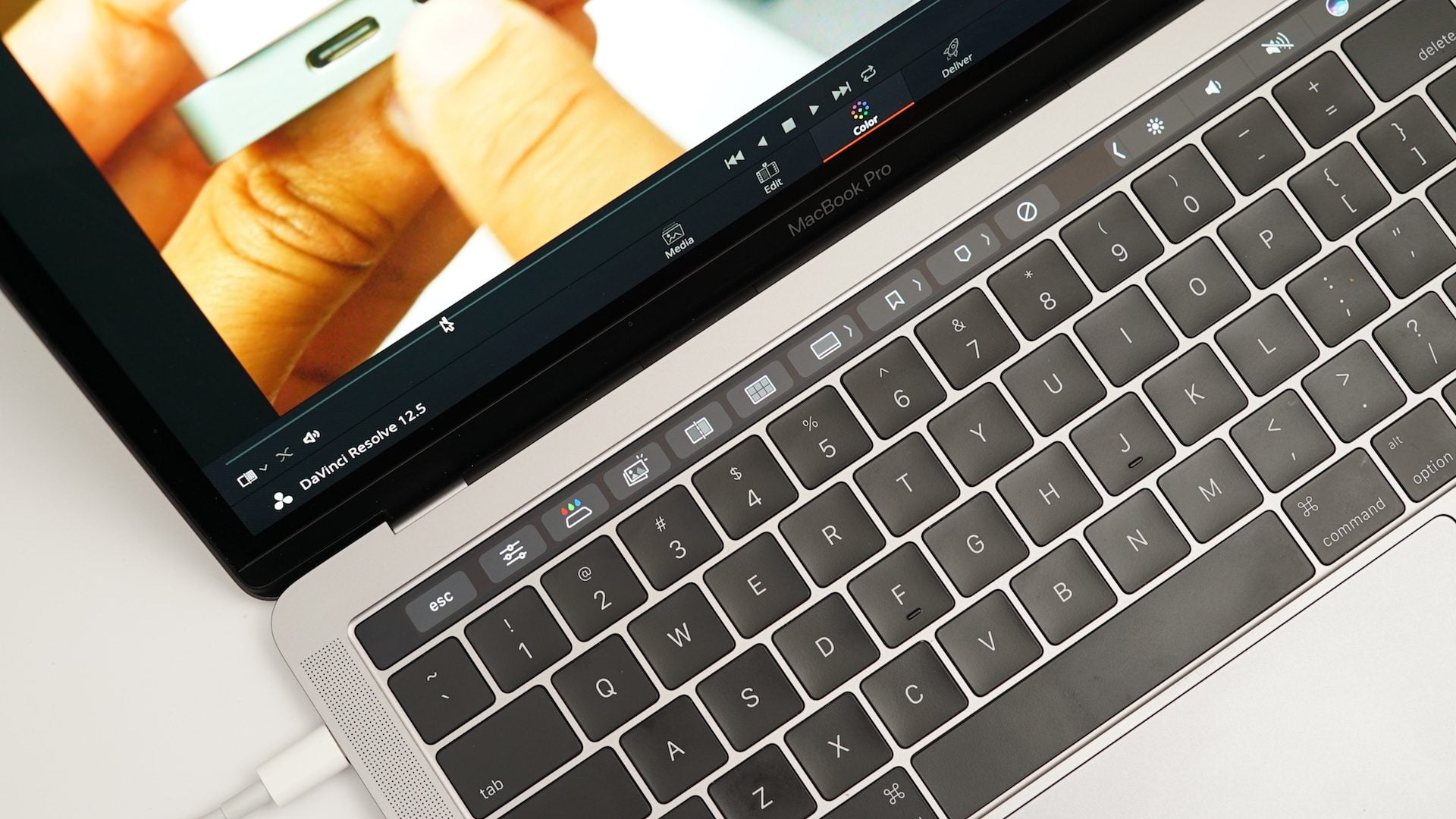 As a result, we can announce today that Macro-evolution, personified here for fun as Big Mac, the driving force of Darwinism, has passed quietly away, having been made redundant and irrelevant. Although Big Mac had been a powerful evolutionary force for more than a century, helping make evolution ‘the most seductive theory in all science’, he has become superfluous, as will be made clear below. Where we might ask, did the running Mac come from, and where did he go, and why? Did he ever really exist other than as a cunning myth in the troubled mind of Charles Darwin?

Such was the pervasive influence of Big Mac and his mentor that scientists worldwide were required to pledge allegiance to evolution to get and hold a good job or obtain a research grant. Raise your right and swear on this sacred copy of The Origin of Species that you will extoll the genius of the Great Lord Darwin in all books and research papers. I do, I do. Yeah, yeah, yeah! However, following Mac’s demise, a growing number of scientists are now coming out of the woodwork, admitting that they never actually encountered any objective evidence of his existence. So Mac appears to have been a fictional entity, a cartoon character popular with the BBC, but in reality, just some kind of mass hallucination.

So what happened? Quite simply, the world just accepted, as an article of faith, Darwin’s claim that the earth’s present flora and fauna somehow ‘evolved’ from the bizarre and now-extinct organisms whose fossils are found in the ancient paleozoic and Mesozoic rock strata, evidence of a previous prehistoric age when the world was a very different place to what it is now. At the extreme, it was believed that every organism on earth had a lineage back to a ‘common ancestor’ in that ancient pool of slime.

Computer programs were then developed to compare the structures of all organisms, from the most simple to the most complex, and shuffle and sequence them (assuming evolution to be confirmed) to form a notional ‘tree of life, the technique of ‘cladistics.’ e.g. your cat Tiddles and my dog Ollie both have four legs, and so must have evolved from a ‘common ancestor’, along with cows and horses, mice, etc. As one top Cambridge evolutionists admitted, however, cladistics doesn’t work because you can tweak the programs to prove anything you like. They can make it up as they go along. And they do.

‘The simple fact is that Darwin was a brilliant thinker with a vivid imagination, and nobody else back in the 1850s knew enough science to argue with him. As a result, when he made this claim, a scientifically ignorant world, with a few exceptions, believed him and applauded and went out and bought his book. He moved in and took over. It was like the O.K. Corral, but with no gunfight. And we were the cattle. Of course, the proverbial penny should have dropped when geologists failed to find all those zillions of imperfectly formed transitional forms that Darwin said were the essential proof of his theory. But it didn’t.

Of course, also, as Darwin admitted, those transitional forms should have dominated the fossil record. It should have been so obvious. But it wasn’t. However, on the contrary, every fossil ever found has been that of a perfectly formed and functioning organism. Oh yes, a few extinct organisms bore some resemblance to present-day ones in some way, such as having arms and legs or fins.

But all attempts to construct a detailed and credible ‘tree of life’ connecting all have failed. When you realize this, Darwin’s theory does become a bit of infantile nonsense. To Darwin, however, it became axiomatic, self-evident, no proof required, an article of atheistic faith. Thus the critical problems got quietly swept under the proverbial carpet.