It’s not very often that I wax political. I’m wrong about so many OTHER aspects of human life. Why expose me to more ridicule, more personal attacks from my fellow Christian Americans? But something’s been stuck in my craw for a while now, and I have to get this off my chest, Blog Express. Perhaps you’ve heard the phrase “The Twelfth Imam” mentioned by TV’s talking heads lately. Well, I have! In October 2005, Iran’s President Mahmoud “Mammy” 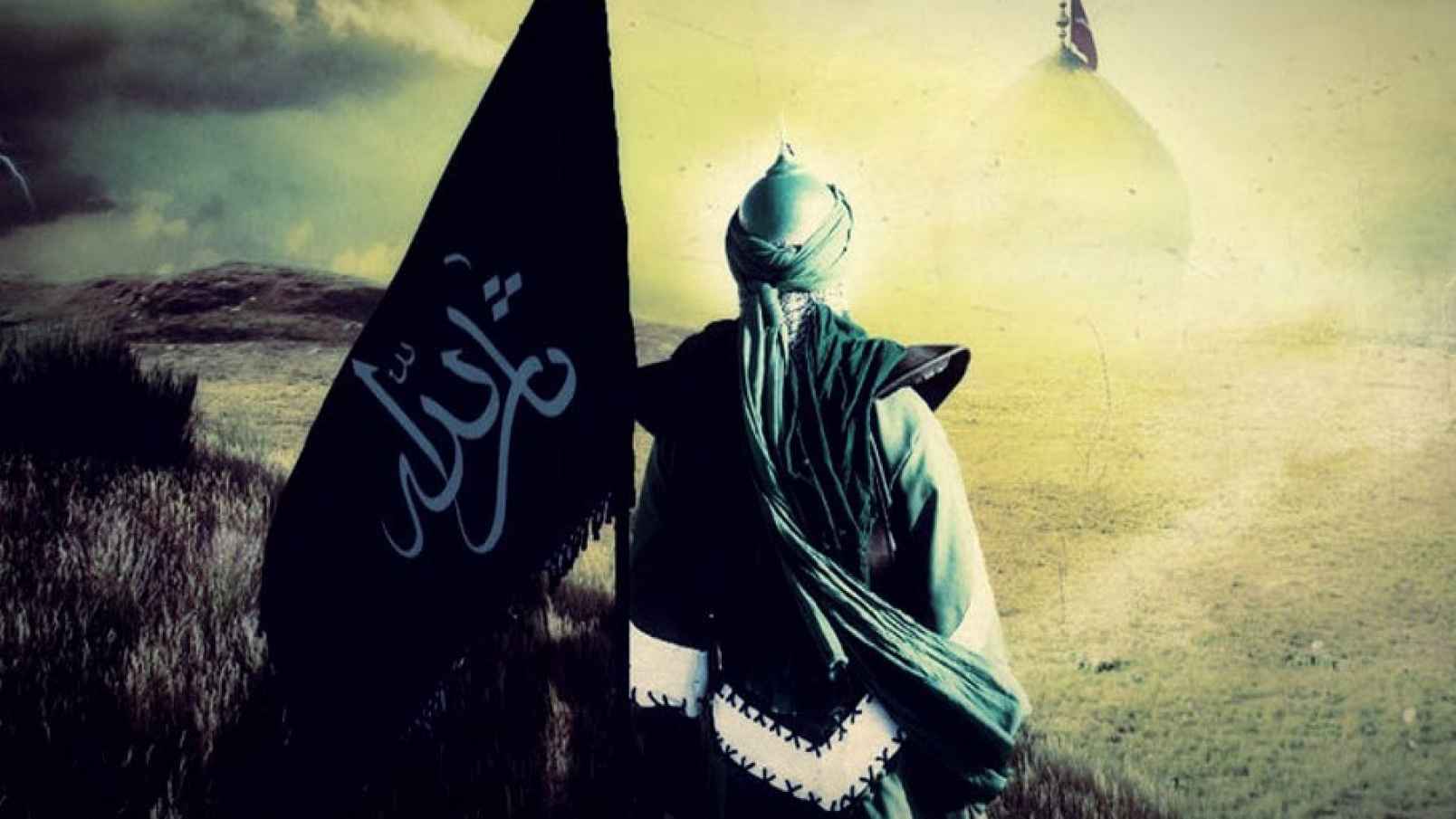 Ahmadinejad referred to this guy – The Twelfth Imam – when he addressed the United Nations. As he was wrapping up his speech, he asked Allah to usher in “the Twelfth Imam quickly.” As one, the all-knowing pundits and world’s Graet New intellectual elite, mouths agape with wonder, replied, “huh? Sometimes referred to as the “Hidden Imam” or “The Mahdi,” Mammy’s prayer caused many of those who consider themselves in the know to confess that they were clueless and sent them scrambling to Google.com, just as I did myself. Afterward, Mammy claimed that some sort of halo of light surrounded him as he spoke and that the world’s leaders were mesmerized by his speech.

SO, WHO WAS MAMMY TALKING ABOUT?

Many Shia Muslims, like Mammy, believe that this “Mahdi” person – meaning “the guided one,” used in reference specifically to one guided by God – fulfills a type of messianic role in Sunni Islam. However, Sunnis have used it to refer to various reformers who have arisen periodically to revive Islam when it has grown weak. The concept is more popular among the Shi’ites who believe Mahdi to be the last in a line of saints descended from Ali, the founder of the Shia sect. They say he disappeared down a well in Iran in A.D. 941. Yes, a

well. Well…they say he went into a state of “occultation,” like the sun disappearing behind the clouds. One fine day, after a terrible period of apocalyptic wars upon the earth, they believe these clouds will part, and the Mahdi will appear on the scene. When he is released from his imprisonment in the well, they believe that the entire world will finally convert to Islam. That is, after all, the goal of Islam in a nutshell; conversion or death.

Face it; many see this as the goal of Christianity as well. Let’s not throw stones for, over the centuries, we’ve been plenty guilty of advancing our perceived Christian cause through bloodshed, too. The TRUTH is, the goal of Christianity is NOT to score conversions. According to Jesus Christ, His “goal” – His Great Commission (Matt 28:18-20) – was that we make DISCIPLES, teaching them His Doctrine. HUGE difference. But I digress…

We laugh at unfamiliar religious notions like Mammy’s, but friends like him are incredibly motivated to fulfill their religious beliefs. Where they’re concerned, Islam is “to die for!” Not only does he believe it, but the tens of thousands of mullahs – teachers of Islam – throughout the Middle East and elsewhere believe it, too, and they’re preaching it and teaching it with great zeal. These people are on a mission from God, fighting a Holy War.

They’re training their kids to hate the Jews, and the Christians and world domination is their ultimate goal. They are taught to believe that they become martyrs when they die in this jihad and ascend to Paradise where 72 beautiful virgins await them. They BELIEVE this as fervently as any Christian believes in the resurrection of Christ. They will NEVER surrender. For

every one we kill – especially those we consider collateral damage – two more will rise in their places. At the start of this war, I said that, even if we did catch Sadaam Insane and Osama Been Hidin’ dining at the same table and served them each a live grenade sandwich, there are millions of like-minded fanatics lined up right behind them, ready to jump in line for the sake of the cause as well as the power and prestige that goes with it. I’m as patriotic an American as they come, but we can dispel any notions that there will ever come a glorious moment of Al-Qaida surrender on the deck of the USS Missouri.

There will be no Appomattox Courthouse.

No ticker-tape parades as Johnny come marchin’ home once and for all.

Shall we cut our losses and bring our soldiers home? Not on your life! These people will follow them home like the snarling, growling, frothing German Shepherd that followed me home in the 8th grade! They believe they are on a mission from God.

Repeat: they believe they are on a mission from God.

AND THE WINNER IS…

Jeremiah 15:7 declares that “Babylon has been a golden cup in the hand of the LORD, intoxicating all the earth. The nations have drunk of her wine; Therefore the nations are going mad…” Imagine a wicked, evil place referred to as “a golden cup” in the hand of the Lord. God was using Babylon just as He uses the devil, just as He’s using Islam today. You see, I believe that Islam is a thorn in the side of the Church. God’s trying to stir the Church to recognize that something else is trying to UNITE the world, and it’s NOT Christianity. We are too divided by ideologies, doctrines, and dogmas, and it’s proving to a world that notices our division, our declining numbers, our publicized immorality – a world that’s looking for answers – and they’ve determined that our faith is NOT the answer.

Top 5 Ways to Get Yourself inside the News

A Funny Way of Looking at a Twisted World