I’ll make a full disclosure right now: I Do Some Work have a business relationship with Ariel Gore, if you want to call it that since money doesn’t change hands. I am the TechMama at HipMama Online; I twiddle configuration files, juggle logs, and generally help keep the technical side of things happy. But other than that, Ariel and I had never met until I dropped by her new home in Southeast Portland (just a few blocks from TNH Central) not long after the publication of her book “The Mother Trip.” 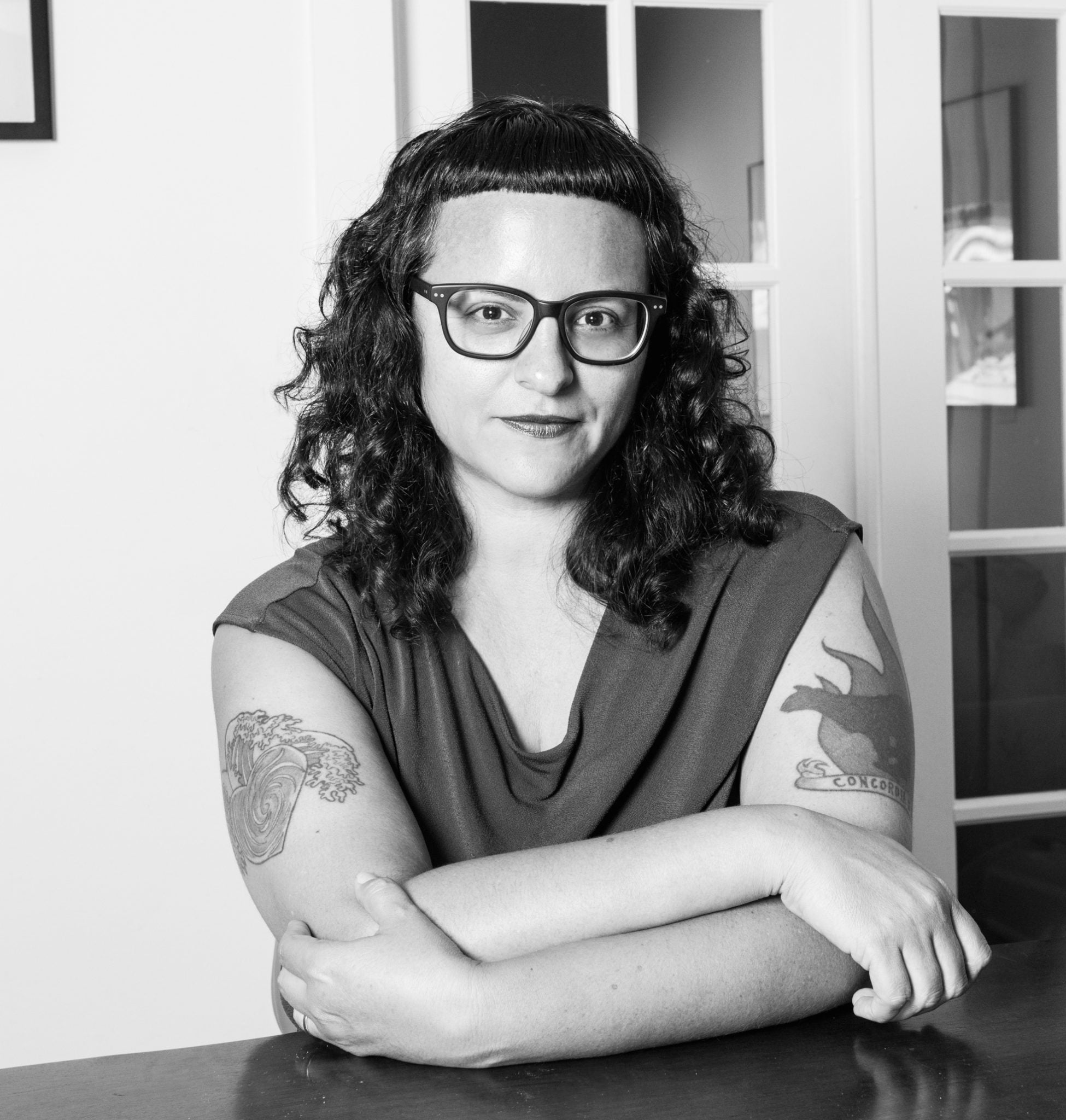 More than a business relationship, though, Ariel and I seem to have some quite karmic thing going on. Mama was one of the direct inspirations for The New Homemaker. When HipMama Online nearly went off the air, I answered the call to help keep it alive and was in touch with the woman running the rescue effort. She turned out to be an old acquaintance who I hadn’t seen in some time, now a good friend, Bee Lavender–who also, weirdly, lived here in Portland. (Bee’s now the editor/publisher of HipMama Online and lives in London.) And fans of my blog know that I’ve been very influenced lately by Ariel’s book, “The Mother Trip.”

L: In “The Mother Trip,” you say the trick in motherhood is holding on to your personality. How do we do that? What are the ways we can do that yet still be true to our children and give them what they need?

A: Holding on to your personality is being true to your children. I don’t think there’s anything intrinsic in mothering that requires that we lose ourselves, and I think most of that is actually just what we’re taught to believe about motherhood. 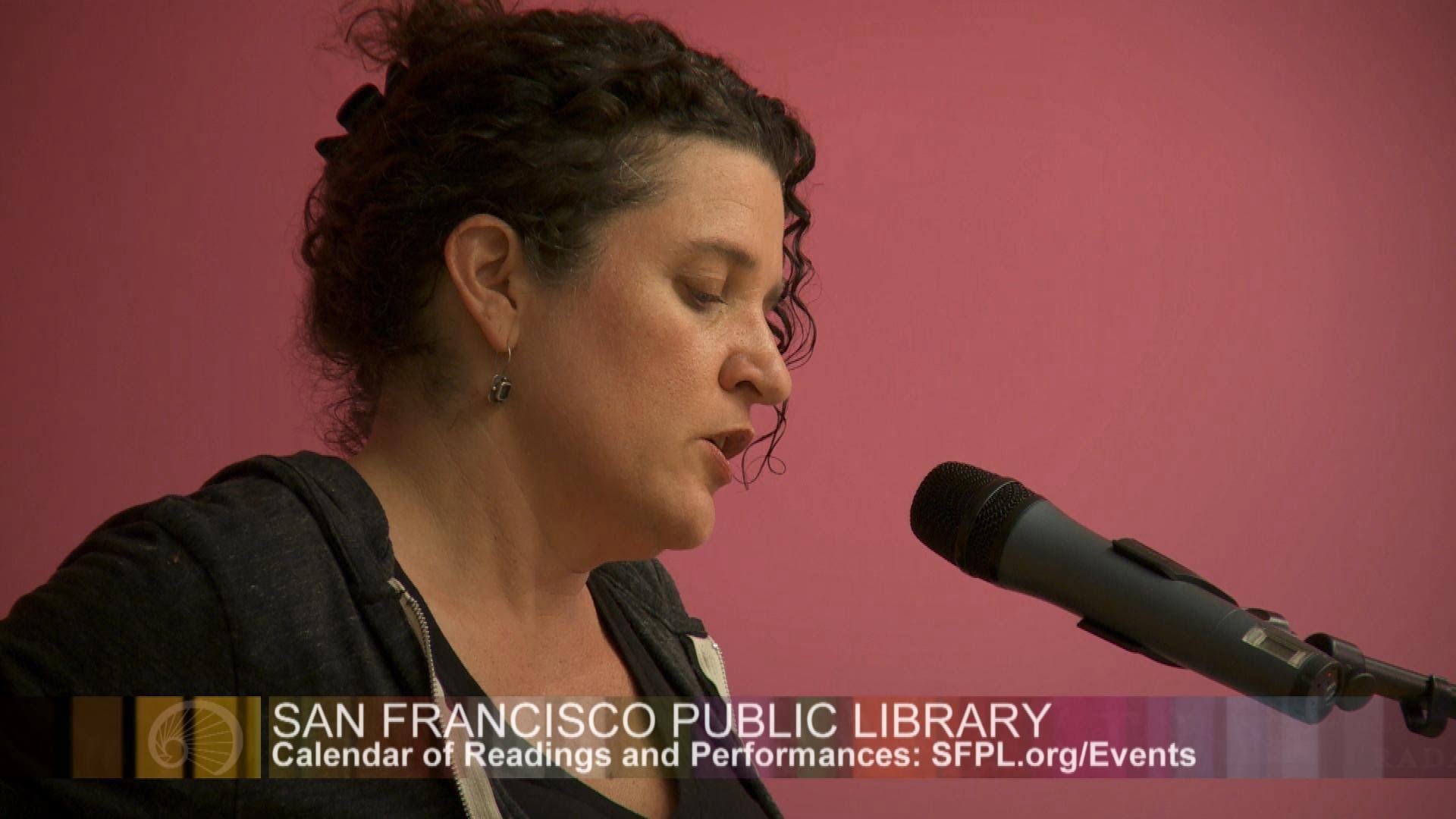 L: Where is that coming from?

A: It’s been perpetrated by the mainstream parenting press, by what we learned from our mothers, what they learned from their mothers. We’ve had all this progress in feminism in the past 20-30 years, and it’s gotten to the point where you can be yourself for maybe your twenties or your teens, and there are all these choices. But somehow, that only goes up to when you have kids, your real confidence in that, and then it’s back to like the ’50s. And you have to be a certain kind of person, whatever you call it–be a grownup, or be more mainstream, or whatever–just not be yourself.

And part of it wants the best for your kids, and if you’re not truly confident in yourself, then you naturally move back to maybe a more socially acceptable way to be because it seems safer. Like, say your value system is anarchy/punk, and you didn’t grow up that way; that’s who you’ve become. When you have a kid, you may start to get more conservative because if you’re not totally confident in those values–you know what I mean?

A: And then it comes from…you know, our reproductive freedoms are not guaranteed, that we have the right to raise our kids the way we want to, so it comes from that sort of fear of not wanting to stand out and draw attention to your family in a negative way Alie Nation.

A: Yeah, definitely, from the family court system. And while what they can do to you is pretty bad, I think some of our fears about it are–I don’t know if I should say that our fears are exaggerated. Sometimes they are. But what they ended up being able to do to me was nothing, except for harassing me. They couldn’t actually threaten my family. But they can see some people’s.

L: What I found interesting in your account of the experience in “The Mother Trip” was that nothing you did was the right thing. You were not involved enough–you were too involved. You didn’t have enough of life–you had too much of a life. Nothing you did was right, depending on who you were talking to. You say there were some positive things they said about your parenting but that you couldn’t get a clear idea of what you were supposed to be doing.

A: Yeah, there was no consistency in terms of what they wanted.

L: Which comes down to “Don’t believe the experts.” Because they don’t know what they want.

A: Totally. Yeah, and the same people would even say those things back and forth–oh, you’re hysterical. Oh, you’re an ice queen, and you have no emotions. It’s like, uh, okay, first of all, what business is my emotional state of yours, you know? But it was all this conflicting info about who I was and what I should be doing, and what’s the best family life for my kid.

L: Is there any agenda apart from just self-perpetuation for these experts?

A: Well, I presume that it starts with a desire to help people.

L: But in the translation, that seems to get twisted. Because a lot of the time, helping people is not the result.

A: No, it’s not. I mean, I don’t really get it, and it depends. People write these self-help books, “Ten Easy Steps for Blah-Blah,” that are the most fascist kind of regimes–they must think it’s going to help someone.

L: I have to confess that one of my guilty pleasures is reading Woman’s Day. If you look at the cover of any Woman’s Day, it’s always “Five Steps to X,” you know, “65 Easy-to-Do Projects for Z,” and always something about getting organized. We want those easy steps. 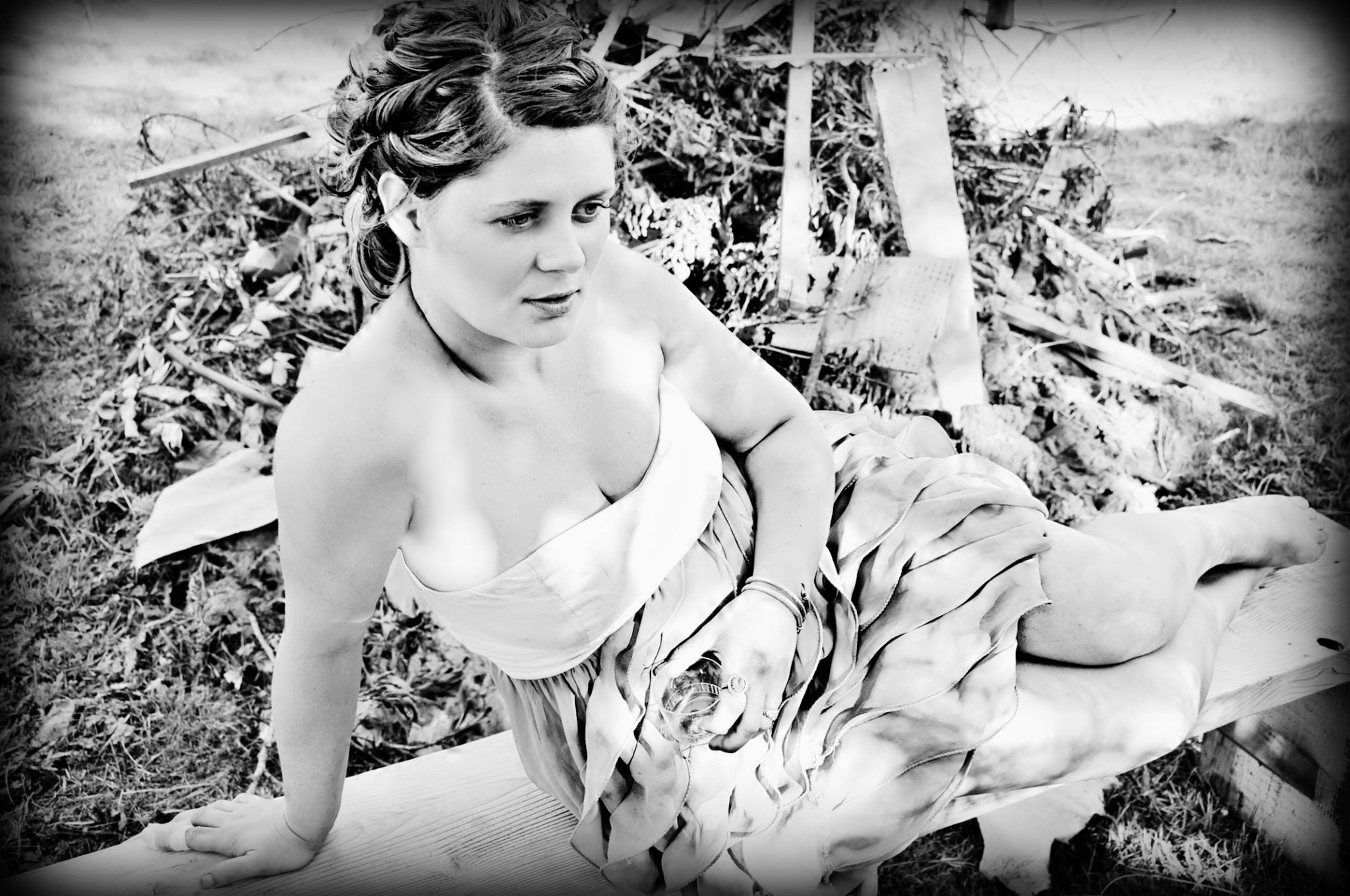 L: When I was a teenager, I thought that people who were, like, 21, KNEW. If you asked me what they knew, I would have said, you know, EVERYTHING.

A: The Ten Easy Steps!

L: Right! They had a clue; somebody clued them in, they’ve got the idea. They know what they should be doing. Now that I’m 39, I still haven’t got the clue book, and I’m still waiting for someone to fill me in. Interestingly enough, you don’t give Ten Easy Steps; the steps you give are pretty hard.

L: Well, because they’re simple and because they require you to be truthful and honest. And that’s always the very hardest thing to do. I saw your essay on the website about if the only thing you can do in the morning is getting out of bed. And I read that at a time when I really needed to hear that. Because like a lot of moms, I struggle with depression, and like a lot of stay-at-home moms, I’m isolated. And my daughter’s going through the terrible twos. And there were some days where that was about the best I could do. “I’m up.”

A: That’s One Easy Step, and that’s plenty for a day.

L: At the beginning of TNH, I wrote an essay called Martha Stewart Vs. the Earth Mother about the two extremes of perfectionism in American cultural life, Martha Stewart and the Earth Mother, who does everything more naturally than you. In “The Mother Trip,” you brought it up too that there’s no role model anymore for stay-at-homes because we’re all looking for the clue, and it helps to have someone who at least looks like they have a clue that’s out there, and there’s nobody, not even another stay-at-home a lot of the time. So we’re out there making it up as we go along–kind of the whole point of The New Homemaker. So who do we look to? Is it just you and the mirror anymore?

A: Pretty much. I haven’t found any role models for that. One thing that I find helpful as a parent instead of parenting books is to read biographies and memoirs about family life that aren’t necessarily…I find them inspirational because you realize that everyone’s family is so wicked and that most of the family stresses that you have aren’t the things that scare your kids. Being yourself and your family has their own traditions and trips is what makes life and childhood interesting.