I’ve been around this little world of ours for a few years now. And while I don’t claim to be the best at internet marketing, I’ve been full-time for a couple of years, so I feel qualified to teach other people how to do it. And in the few years, I’ve been involved with this stuff, I’ve seen loads of people come and go. For every person that “makes it,” there’s another 100+ 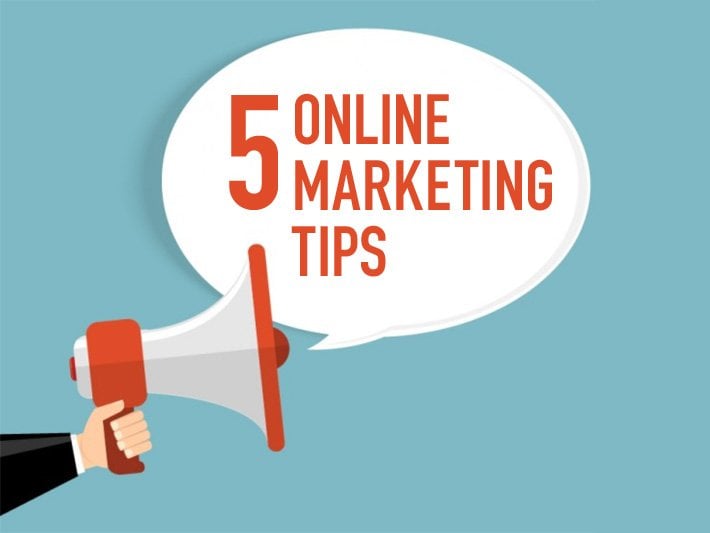 who never get anywhere. They might start enthusiastic, but after 6 months and no real results, they give up, never to be seen again. So newbies pay attention. Here are what I consider to be the 8 reasons why I’m making good money online, and you aren’t. If you’ve been struggling to get off the ground, hopefully, you’ll learn something here.

1. Get your head right

I’m a big believer in getting your head right, and I’m not a fan of the airy-fairy “manifestation” stuff everyone seems to be spouting, though. While everything that you create is a result of your thoughts, it’s not that easy. Sitting on your bed visualizing your Ferrari won’t magically make one appear. But it might get you thinking about things you can do to get that Ferrari. And sure, your first 9/10 attempts will probably fail, but eventually, you’ll get one right, and you’ll be closer to your Ferrari or whatever you’re after.

Basically, without getting your head right, you’re in trouble. However, I don’t know of any magical pill that can get it right for you. It’s something that happens over time. For example, I didn’t actually believe this stuff was real, and it wasn’t until I got my first Empowerism cheque of $161 that my brain suddenly went, “Holy ****, this stuff is real. Get your act together so we can make more money”. And that’s what I did.

I could write an entire book on this stuff (and probably will one day), but basically, focus on the action stuff, and your mind will gradually change. Action is way more effective than meditation for this stuff.

If you need a kickstart, though, something to overcome that initial inertia, focus on your goal, whatever that may be. Keep that in mind, and you’ll slowly work your way towards it. Don’t think that you’ll magically wake up with your goal, though; it doesn’t work like that. But thinking about your goal will cause you to feel desire, which should get you off your backside and doing stuff. This isn’t new; Napoleon Hill was talking about it a long time ago…

2. Get a real mentor and avoid the parrots

It took me a while to get things off the ground. I floundered around at the start, not really knowing what to do. Meanwhile, I was trying a million things at once, and I wasn’t really doing that well at any of them. It wasn’t until I got a mentor that things really started looking up. As well as giving me a more solid direction to head in, the biggest thing he gave me was hope. I felt that with him on my side, I’d achieve my goals a lot quicker. And I did.

The first time I made more money online than I did at my job (factory worker, not fun) was a few weeks after I started following my mentor’s advice. It felt pretty awesome walking into work that day, knowing I’d already made more in my sleep than I would, standing at a conveyor belt for 12 hours. But how do you find a mentor? Well, it is a bit hit and misses; I think I was pretty lucky to get my mentor. But there are a few things you can do to improve the odds. Firstly, you need to figure out who your mentor should be.

And it would help if you only were looking for someone who has successfully done what you are trying to do. There are way too many people following “mentors” that really have no idea what they’re talking about (but more on parrots later). Suppose you want to make $5,000 a month selling info products. If you want to make $10,000 a month selling supplements, find someone who’s done that. And so on. 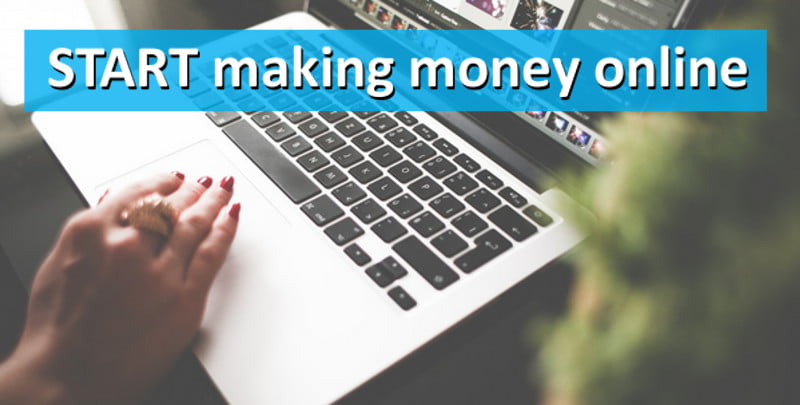 Once you’ve figured that out, go and find a whole bunch of people who would qualify as your mentor. Then, be prepared to pay them some money. Sure, successful people love to take on mentees, but the people you want are usually too busy to deal with time wasters. And until they know otherwise, you are a timewaster. I get emails all the time from people who want to be my apprentice. And while I do work with a few people, I only accept people who can pay me a ton of cash upfront.

And it’s not because I’m greedy. It’s because I don’t want to deal with time wasters and neither does anyone who’s doing well online. I’ve tried coaching people for free before, and only one person has ever done really well. Sure, you’ll find some people who will take you on for free, but they’re rare, and you have to prove to them that you’re not a time-waster. This can be hard when you are starting.

Also, avoid the parrots. Who are the parrots? They’re people who’ve read an eBook or watched some videos and now think they’re ready to start teaching other people how to make money online. While I have nothing against these people (hey, we’ve all gotta make an income somehow), they’re not the people I’d want mentoring me, and I only want to deal with people who’ve done what I want to do. So find yourself a mentor and avoid the parrots.

While money-making systems are great when you’re a newbie, you’ll eventually have to create a solid asset, but more on this in a few point’s time. Buy books, buy courses, keep browsing forums. It doesn’t really matter how you go about it, but you’ve gotta keep learning stuff.

4. Learn from your mistakes

If you’re going to do this, you’re going to screw up. I’ve often screwed up so many times, but after each screw-up, I learn another lesson and move on. I don’t get all upset (well, sometimes I do, but I quickly get over it) and quit. And I still make mistakes. And I always will. And so will you. Don’t get too stressed, as each mistake is one step closer to your goal. Just keep that goal in mind, and you’ll be on your way.

Sometimes it will feel like you’re going in circles (and if you’re not taking notice of the feedback, this could happen), but if you can ask yourself what went wrong and what you could’ve done to improve things, you’ll get closer. This stuff takes work. Anyone who says otherwise is probably selling their “Million Dollars overnight” package. Ok, enough about this point; I think it’s pretty common sense. 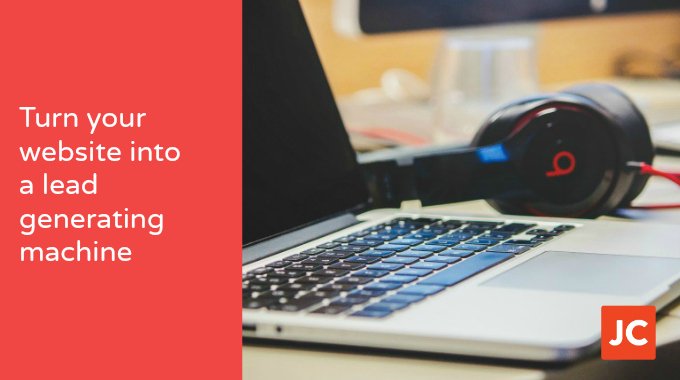 Far too many people get “paralysis by analysis.” And it’s easy to get caught in this trap. When you’re new and lack confidence about what to do, fear can take over, and you worry about screwing up. Get over it and do something. The best student I’ve had is a guy who does stuff. I’d teach him something, then the next day, he’d put it into action. Sure, he screwed up. But I corrected him, and he went on to the next step.

Most people spend way too long on little things like their hosting company. The research, they go into forums and ask questions, and a month later, they haven’t even got their hosting sorted. You need to get a lot of things done in this game, and if it takes you a month to make a small decision, you’re gonna be in trouble. I’m not saying to act without any thought whatsoever, but you need to be decisive. Remember, you’re going to screw up, so don’t stress about making mistakes. Just get out there and do stuff, and you’ll get to where you want to go a lot quicker. The quicker you can get feedback, the better. 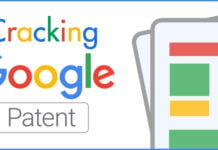 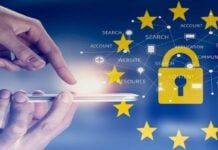