Traditionally, we tend to associate technology with the younger generation, yet, older adults are surprisingly proficient with a range of modern technology. For example, 59% of Americans aged 65 and above go online, and 77% of this population use cell phones. In fact, 23% of this population actively play games using cellphones, computers, or gaming systems. 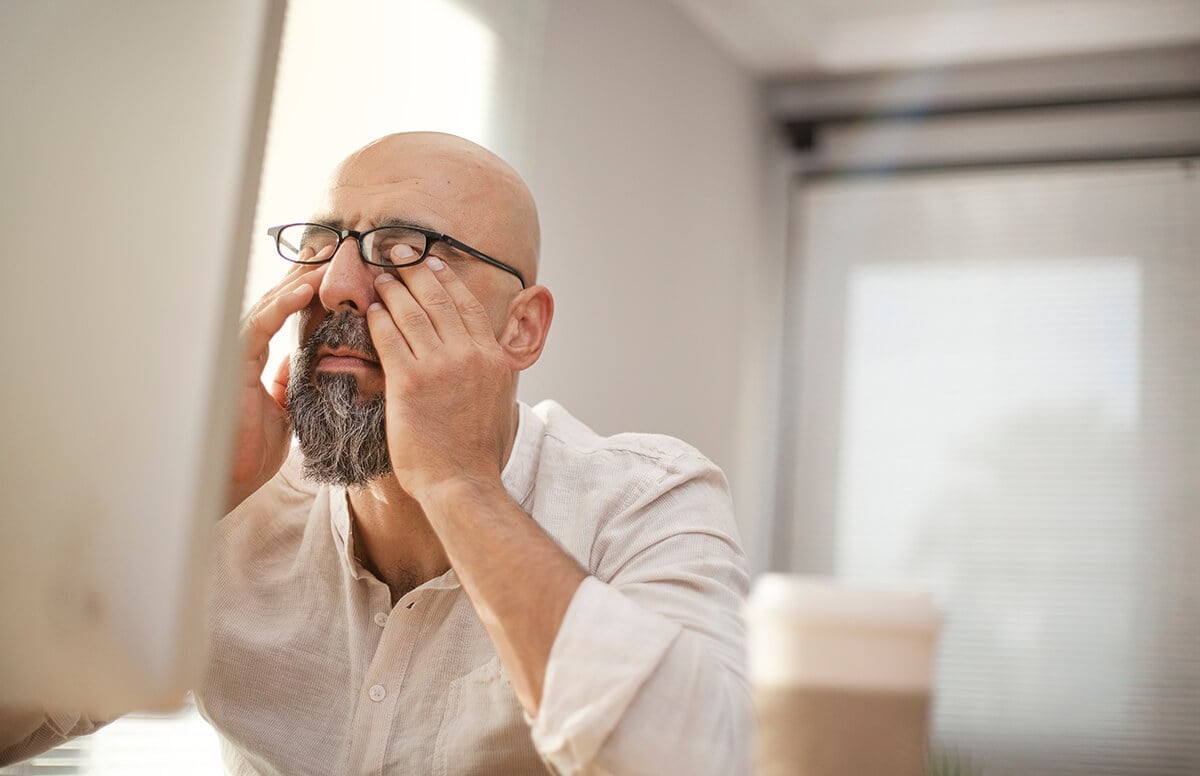 Not only do these figures indicate significant technology use, but the numbers are also continuing to grow. In particular, tablets are an example of modern technology that many seniors can use very effectively. The term tablet refers to touchscreen-based computers that tend to be light and easily portable. The iPad is one of the more well-known examples of these, although there are many others. Because they are a type of computer, tablets have their own operating system and can run many applications (apps), including many different games. Tablets may range from a screen size of around 5 inches all the way up to around 10 inches, with screen sizes from 7 to 10 inches being the most common.

Most tablets will run either an Apple or an Android operating system. Many apps will be present in the stores for both types of tablets, but some will only be offered by one of the stores. Most of the apps I’m discussing here are present in both stores, and I specify the cases where this isn’t true.

The touch screen interface of these devices tends to be relatively easy for seniors to learn, and many of them tend to pick up on what to do very easily. Larger tablets work best for seniors, especially those with poor eyesight, as these have larger font sizes and the onscreen buttons tend to be bigger. Many people try to find the best Apple or Android apps for seniors, but it can be a pretty confusing task with so many options out there.

THE APPEAL OF TABLETS

For caregivers and seniors, tablets can be appealing in several ways. One important aspect is that the games on tablets can keep seniors mentally active, especially as some games can be challenging. Research has indicated that cognitive activity may be one key component in helping to decrease the negative effects of aging on cognition. Another appeal is that tablet games can give seniors something to do with their spare time, keeping them entertained and engaged. With so many different types of games available for tablets, you

should be able to find games that work for any senior with a little bit of searching. This can be particularly important for caregivers who want a little bit of a break. In some cases, tablet apps can even keep seniors socially engaged, as some games allow for multiple online players or support communication between individuals. Likewise, seniors may play the same games as one another, offering them the chance to talk about the games.

As you might expect, there is a bit of a learning curve with tablets. Some seniors will be able to pick up on using tablets and games easily, and others will need more teaching. The main thing that you may need to teach seniors is the basics of interacting with a tablet. Tablets use touch screens, which are easy to understand. However, seniors do need to learn how to touch the screen to get the desired outcome and learn the impacts that their actions have on the device. Seniors often learn to use the touch screen relatively easily but may sometimes find specific tasks challenging. For example, one older woman I know can use a tablet for several games without any assistance but still has trouble unlocking the tablet.

Likewise, you may find that you have to teach some concepts multiple times.

Some seniors may figure out games intuitively, but others may need to be taught how to play specific games. This may be a matter of sitting down with them and stepping them through any new game they start. At the end of the day, this is something you’ll have to figure out on a case-by-case basis. As seniors get better at using tablets, you’ll find that they pick up new games more easily and need less help in general. 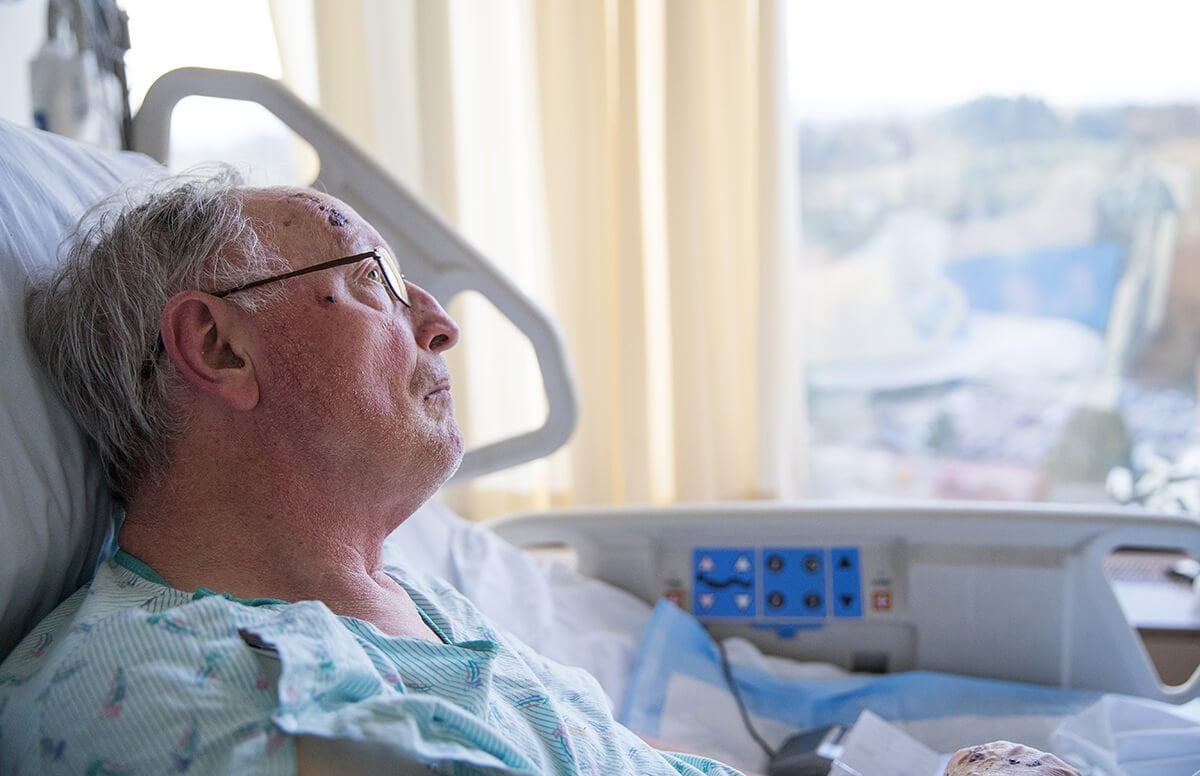 The range of apps and games for tablets can be daunting. For example, some categories include puzzle, word, casual, card, and board games – and that isn’t even counting the more practical apps, like audiobook players and eBook readers. This can be pretty overwhelming, even if you only want to find a few suitable apps. The recommendations in this article come from talking to seniors and their families and looking online to figure out which apps are most suitable for seniors. While many seniors can play any game, the emphasis here is on relatively easy apps to pick up and learn – to accommodate seniors who may struggle with some elements of using a tablet.