Several fixations plaguing the astrobiology community regarding the pre-requisites for life are retarding the development of biology and the search for a new life in the universe. These fixations work as smokescreens to obscure the myriads of other types of life forms that may be thriving even in our Solar System.

Astrobiologists, particularly at NASA, appear to have a dogmatic fixation on studying life only at the biochemical level, a pre-occupation with water as a substrate for life, adamant on only studying carbon-based life forms, restricted to a very narrow temperature range and scale; and not even noticing that all the life forms that they have imagined in their wildest models are only based on particles within the (physicists’) Standard Model. 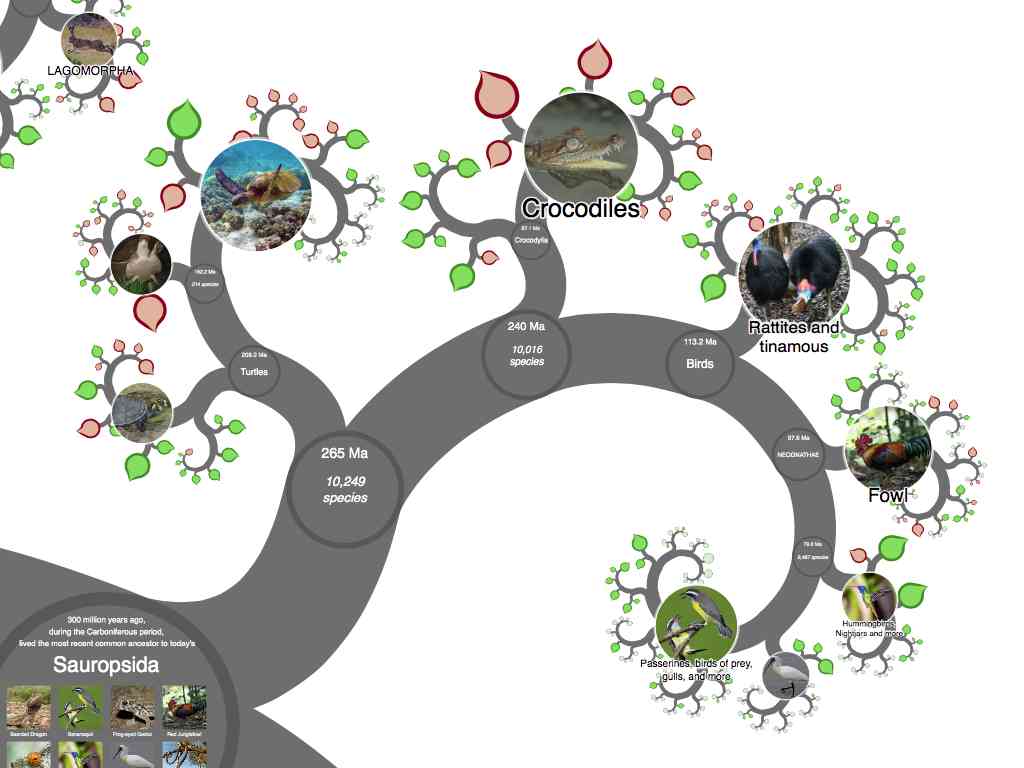 Physics affects biology in a more fundamental way than even chemistry or biochemistry. New developments in physics should open up areas to consider more extreme life forms. If we find dark matter and supersymmetric particles – would biologists then start thinking about dark matter and supersymmetric life forms? Should we be talking about “quantum biology”? When physicists talk of parallel universes, would biologists consider symbiosis between life forms in parallel universes? Is Darwin’s tree of life complete? Where are its roots?

Bacteria may be no larger than 10 microns; viruses no larger than 100 nanometers; molecules about 1 nanometer, and atoms about 0.1 nanometers. Does scale impose a barrier to life or even consciousness? If viruses are considered life forms (as some leading astrobiologists argue), they constitute “nano-life”.

Consciousness may even exist at the quantum scale. “In some strange way an electron or a photon [or any other elementary particle] seems to ‘know’ about changes in the environment and appears to respond accordingly,” says physicist Danah Zohar. A group at the Weizmann Institute in Israel has done a variation of the famous “double-slit” experiment. They used electrons, instead of photons, and observed how the resultant interference pattern (which indicates wave-like properties of the particle) dissipated the longer you watched the electrons go through the slits.

As a wave the electron passes through both slits simultaneously but if, according to E Buks, it “senses” that it is being watched, the electron (as a particle) goes through only one path, diminishing the interference pattern. Elementary particles (such as photons and electrons) appear to possess a certain degree of “intelligence” and awareness of the environment. Renowned plasma and particle physicist, David Bohm, says “In some sense, a rudimentary mind-like quality is present even at the level of particle physics. As we go to subtlest levels, this mind-like quality becomes stronger and more developed.” 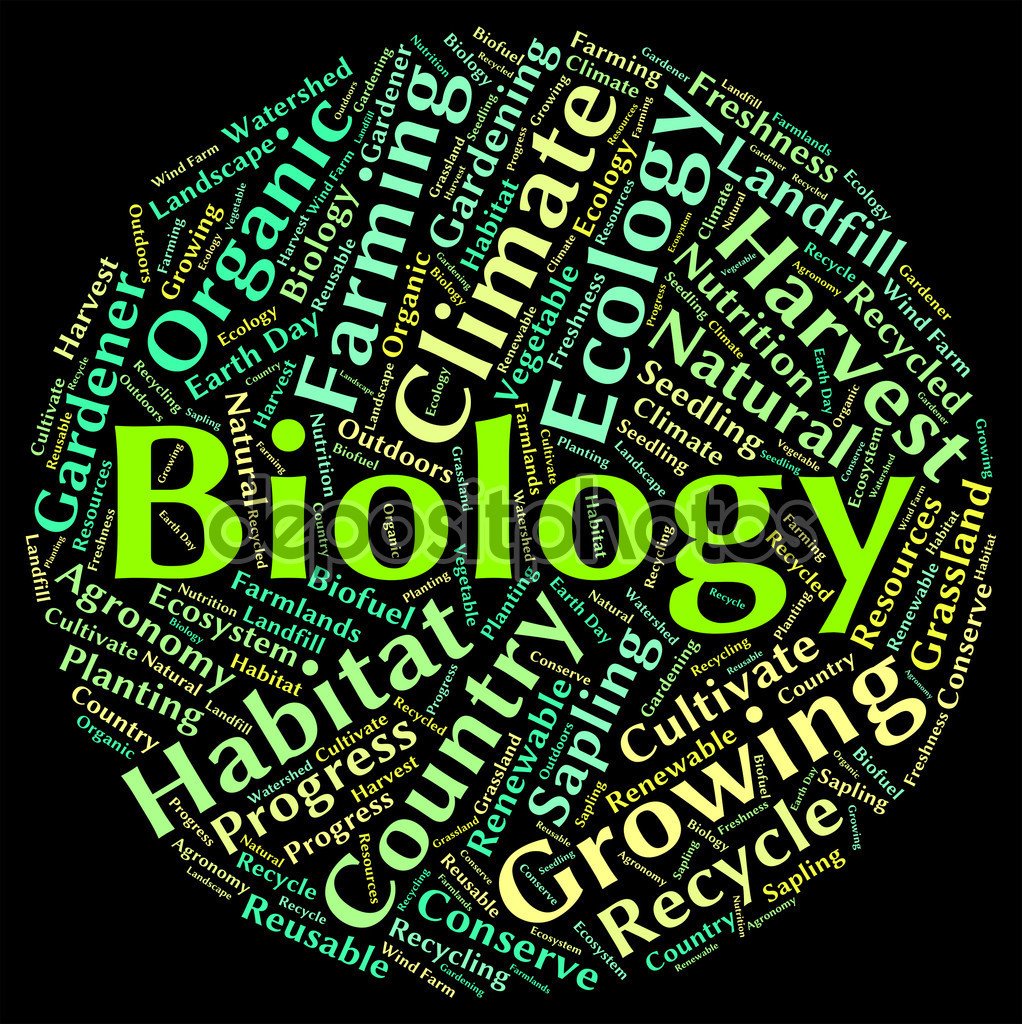 In a new field called “quantum metaphysics”, Jay Alfred has proposed that consciousness is an as fundamental property of elementary particles as properties that make it “matter” or a “physical force” (for example, mass, spin, and charge) (see Conscious Particles, Fields and Waves, 2007). And just as mass, spin, and charge differ from one particle to another; it is probable that different particles have different degrees of consciousness. He has argued (see Jay Alfred, Our Invisible Bodies, 2006) that consciousness can manifest depending on the degree of quantum coherence and the intrinsic properties of the single-particle. (This may be cited as the “Quantum Coherence Theory of Consciousness”.)

In studying particle consciousness, we must not get distracted by their scale. In fact, (under quantum field theory) particles are excitations in a field that may be infinitely large. Every particle has a corresponding lot. If a particle is considered a “unicellular life form” then an area of particles may be viewed as a “multicellular life form” – except that these “cells” go in and out of existence within the field. This begs the question – Is the biochemical cell the smallest unit of life? If not, then a biological revolution, more important than the Copernican revolution in terms of its impact on society, is around the corner.

Life at all scales is probable – including at the planetary, stellar and galactic scales, and even the universe and multiverse. James Lovelock and Lynn Margulis have proposed the Gaia hypothesis. Jay Alfred has submitted life at cosmic and global scales by using the “plasma metaphysics” model, which believes that an extensive web of currents in space

and on Earth exists, anatomically and physiologically similar to a neural network in the human brain. (See Are We Living in a Gigantic Brain? 2007) This web of currents in space not only looks like a neural network, but it also functions like one. We should not be surprised to see life being engineered using an electromagnetic substrate. A biochemical cell’s membrane is now thought to behave like a semiconductor.

Perhaps a thought experiment could be enlightening. Imagine yourself as a cell within your brain, carefully observing your environment with a nano-telescope. Would you consider your brain as being able to support consciousness?

What you would see are neural cells alternately firing and resting; chemicals rushing to synapses and the zapping of nasty electrical currents – clearly not a very “habitable zone” for life or consciousness to exist – from your microscopic point of view. But we know better… Could the plasma universe, with its network of currents, be a living, conscious entity? Was the quark-gluon plasma ball that inflated during the Big Bang a life form? 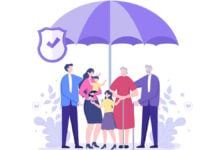 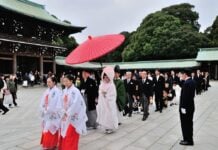 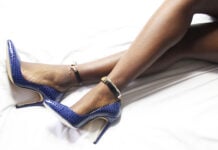