Doctor Who holds the Guinness record for the longest-running science fiction television show in the world, airing from 1963 till today. For those unfamiliar with the show (really inexcusable, I might say!!) Doctor Who (or The Doctor) is a humanoid alien, a Time Lord, whose planet has been destroyed and travels through space and time with a time machine called TARDIS, exploring the universe and helping the helpless. TARDIS looks like a blue British police box, a common sight in Britain during the 60s when the show first appeared. 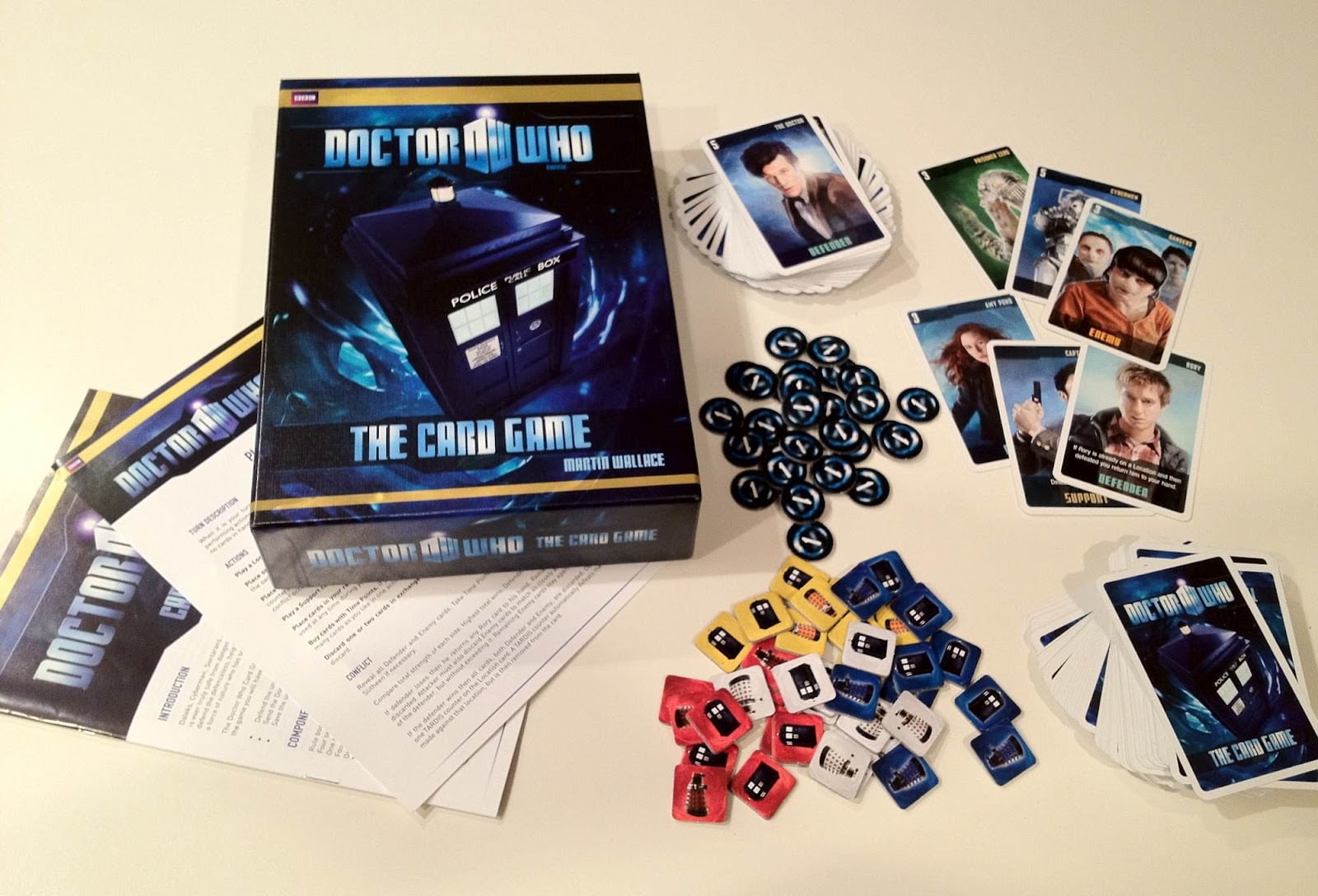 Through the years, it has become a trademark of the show. Doctor Who has faced many enemies throughout the show, the oldest and most significant ones being the Daleks, an alien race whose sole purpose is to destroy all beings inferior to them. Martin Wallace, a well-known independent board game designer from the U.K., undertook the challenging task of recreating the show’s atmosphere in a relatively simple card game. Let’s see how the game measures its theme and how appealing it is as a card game in general.

Although I am a huge sci-fi fan, I’ve seen very little of the renowned show. However, as I sat down to play this game, I had in my mind the general concept of “The Doctor,” his time-traveling machine, and the atmosphere that the game should have. From my point of view, the fact that I’m neither a hardcore fan of the game nor ignorant of the theme makes me more suitable to write an objective review of the game. Let’s go through the basics of the game for starters:

In Doctor Who: The Card Game, players take the role of Doctor Who and his companions, trying to defend locations from various enemies, but they also take the part of the “bad” guys by sending enemies to attack other players’ sites. During each of their turns, players will have the opportunity to perform several actions, which involve playing cards. There are four different types of cards in the game:

Locations. Players will have to fight for control of their areas as well as their opponents’. Each site is worth some victory points at the end of the game. Defenders. Defenders will be used to defend a player’s location. There are four defenders, all based on the Doctor Who TV series, each with their defense strength: The Doctor, Amy Pond, Rory, and River Song.

Enemies. Players send enemies to their opponent’s locations, trying to gain control of them. The enemies are well-known races and monsters from the Doctor Who universes like The Daleks, Cybermen, the Sontarans, and Davros. Each enemy has a different attack value.

Support cards. These are allies, unique gadgets, or events that will help a player or hinder his opponents. At the beginning of the game, each player must pick a color and get ten counters of the appropriate color (5 DALEKS and 5 TARDIS). Daleks are used to indicate that we have placed an attacking enemy at an opponents’ location. In contrast, the TARDIS is used to show that we have successfully defended a site of our own.

Each player also gains a starting location chosen randomly, and the player with the highest value starting location becomes the first player. All cards are shuffled in a face-down pile, and five cards are dealt with each player except the player sitting to the right of the first player, who receives only two cards. There are also thirty-time tokens in the game, which are set by the side of the draw deck.

Each player, during his turn, may play as many actions as he wants, limited only by the fact that at the end of his turn, he must give to the player on his right three cards. Extra cards may be bought during a player’s turn using time counters gained in several ways. Available actions a player may do during his turn are: 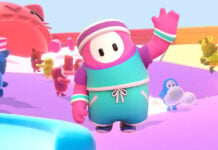 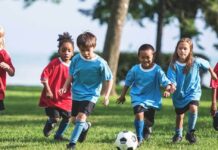 Get in the Game! Discover the Many Benefits of Football 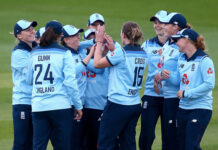