Beginning in the Zhou Dynasty, which was in the 11th century BC, construction was begun on what became the Great Wall of China. For 2,700 years, culminating in the mid-1600s, construction continued on the wall until it stretched 4,163 miles from east to west China. The wall was constructed to prevent invasion by other states of China and outer tribes. 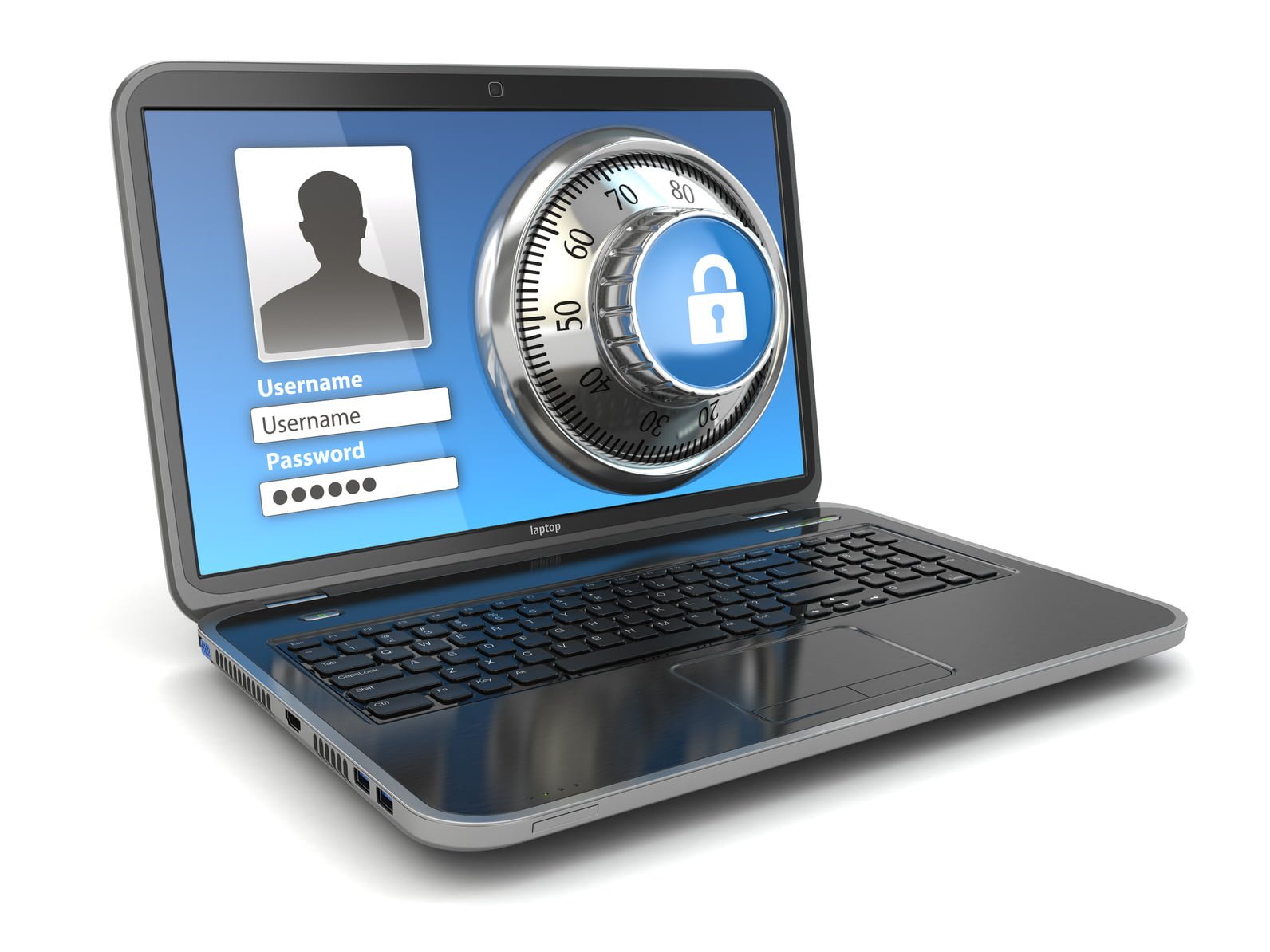 When you connect your PC to the Internet through cable, dial-up, or DSL, it is like China before the Great Wall. Anyone can invade your PC and plunder, pillage, and destroy content on your PC. A firewall acts just like the Great Wall of China. When installed, it acts as a barrier between your PC and the outside world. It prevents unwanted and unauthorized access to your PC over your Internet connection. 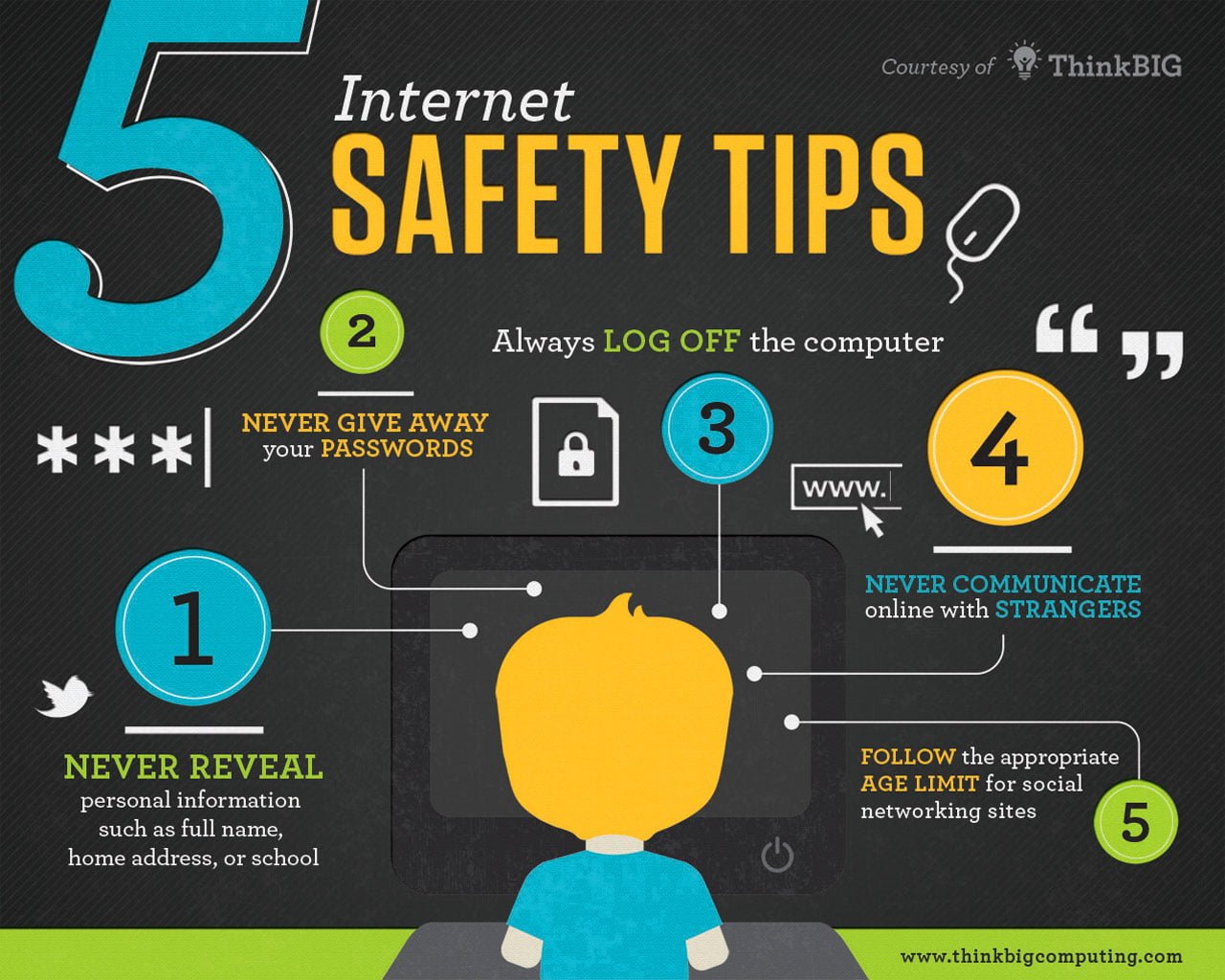 Plug the Holes – Make Sure to Download Operating System Updates and Patches
By now, the security holes and flaws in Windows have become legendary. Microsoft publishes a steady stream of fixes, patches, and update releases to their credit to plug all known security holes, flaws, and problems. For your PC to benefit from these patches and updates, you must, at a minimum, download and install the critical security updates that Microsoft makes available. You can do this one of two ways:

You may download and install them manually by visiting the “Microsoft Update” link on the Microsoft website. For newer versions of Windows, such as Windows XP, you can turn on the “Automatic Updates” feature of the operating system and allow the updates to be downloaded and installed automatically. Either method works well. The “Automatic Updates”

the route takes the thought and work out of the process. Regardless of which method you choose, the important thing is to keep Windows up to date. Out of date versions of Windows can leave your PC open to hackers and viruses. If you are using Mac OS or LINUX, then none of this applies. You are already using inherently more secure operating systems. However, it is still important to install updates and patches to these operating systems as well to be up to date and provide the best protection against unwanted intrusion. 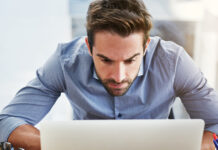 How to Protect Your Purchases With a Purchase Money Security Interest

A Students Prelude to Management and Computer Science