When people think of First-person shooter (FPS) games, Call of duty is almost always the name that is synonymous with FPS gaming. For better or worse, COD has been a juggernaut when it comes to FPS console gaming. However, in February 2011, DICE (EA Digital Illusions Creative Entertainment) revealed they were working on Battlefield 3. 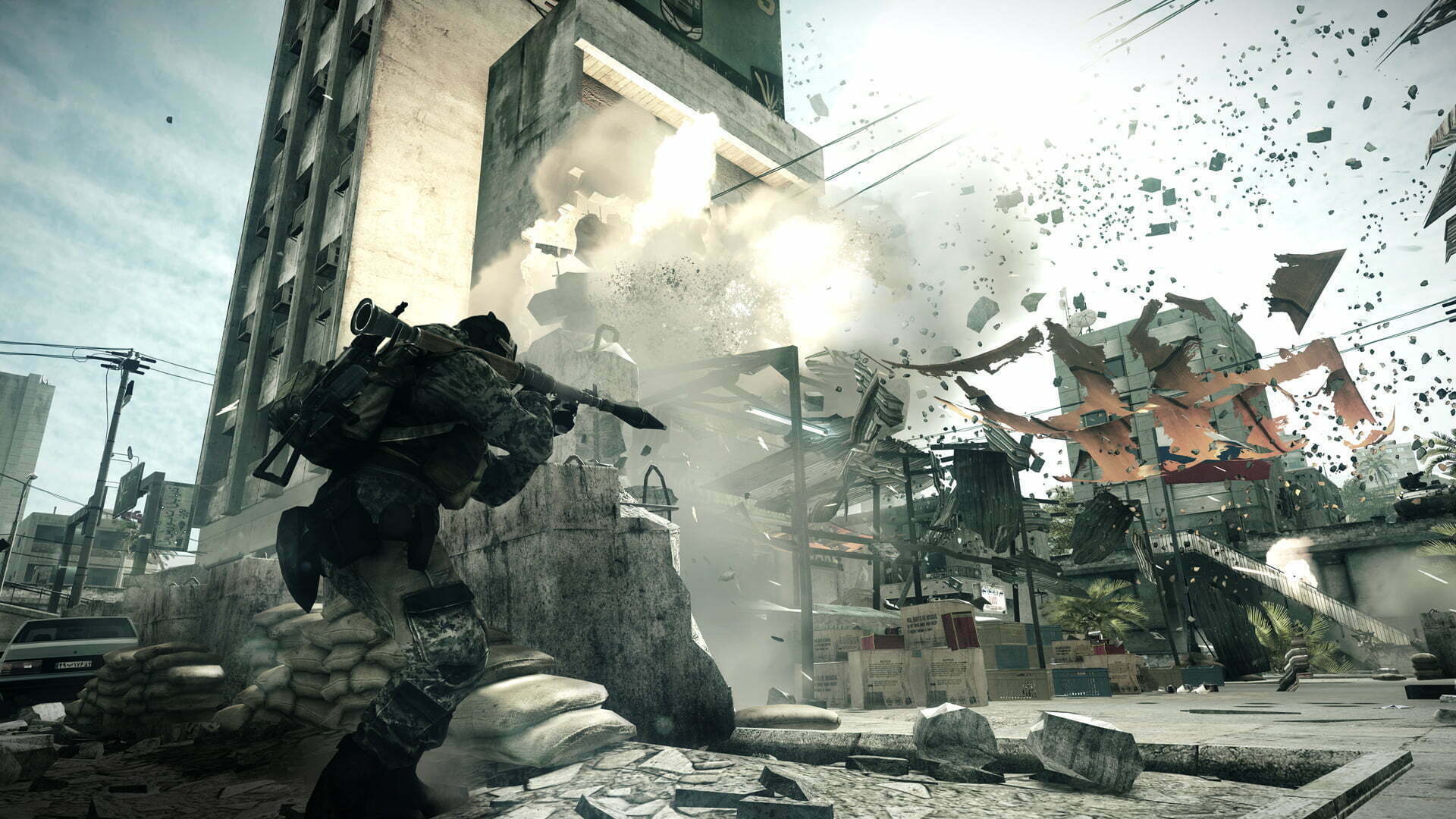 This sent shockwaves through the gaming community. Since 2005, they were releasing a direct sequel to Battlefield 2, one of the greatest FPS games of all time. Not only was Battlefield 3 highly hyped, but it was also coming out a week before Modern Warfare 3. It quickly became a Battlefield. vs. Call of Duty competition for FPS supremacy.

This became an indirect message to infinity ward that after 4 years, rather reign as the kings of FPS games was being challenged and possibly coming to an end. After almost a year of both games being released and all the hype is gone, did Battlefield 3 dethrone Call of Duty as the king of console FPS games?

Battlefield 3 is set shortly. The game is mainly a multiplayer game, but it does have a single-player campaign mode. In the single campaign, you control various military operations such as a force recon marine, a Russian spec ops officer, an F-18 fighter pilot, and an an1A2 tank operator. The story of Battlefield 3 is surprisingly interesting and engaging, and as you progress through the story, there are many twists and turns.

The main themes of the story are an upcoming war in 2014 that spans from Iran to France. Battlefield 3 does a good job of blending the action and the story. Overall, Battlefield 3 has a solid single-player story. While the story is solid, a huge question that many people wonder about is the graphics. When DICE showcased Battlefield 3 at gaming conventions, the graphics looked phenomenal.

The footage of the tank and the sands of Kirkland was absolutely incredible. The level of detail was unseen in any other game before this. However, all that footage was pre-rendered and expected to look good. When put into a real-time setting with thousands of changing variables, did BF3 deliver the same amount of intensity and rich realism in its graphics? It absolutely did. Battlefield 3 is, simply put, a beautiful game.

DICE put $100 million dollars into marketing and it’s apparent they wanted to show off a product they are proud of. Battlefield 3′s graphics are made on a new Frostbite 2 engine and new character animation technology called ANT. The frostbite engine allows the game to create immense details, dynamic shadows, and smooth textures throughout a large environment while it’s all destructible. The ANT character animation is incredible; every soldier looks incredibly realistic with facial expressions that change when the action heats up.