We see run-out, decaying, junky Planet reporter cars in front yards, in fields, tow yards, auto auctions back yards, junkyards, and dump areas set aside for this purpose. Hawaii, the Big Island, we saw areas where the cars were just piled up. Well on an island it is a big problem because as the population expands so do the cars and if people buy new cars what about all the old ones? Well, they pile up, and then what do you do? It costs money to ship cars off the island, so you trade in your old car and let the dealership deal with it, but he doesn’t want it either. 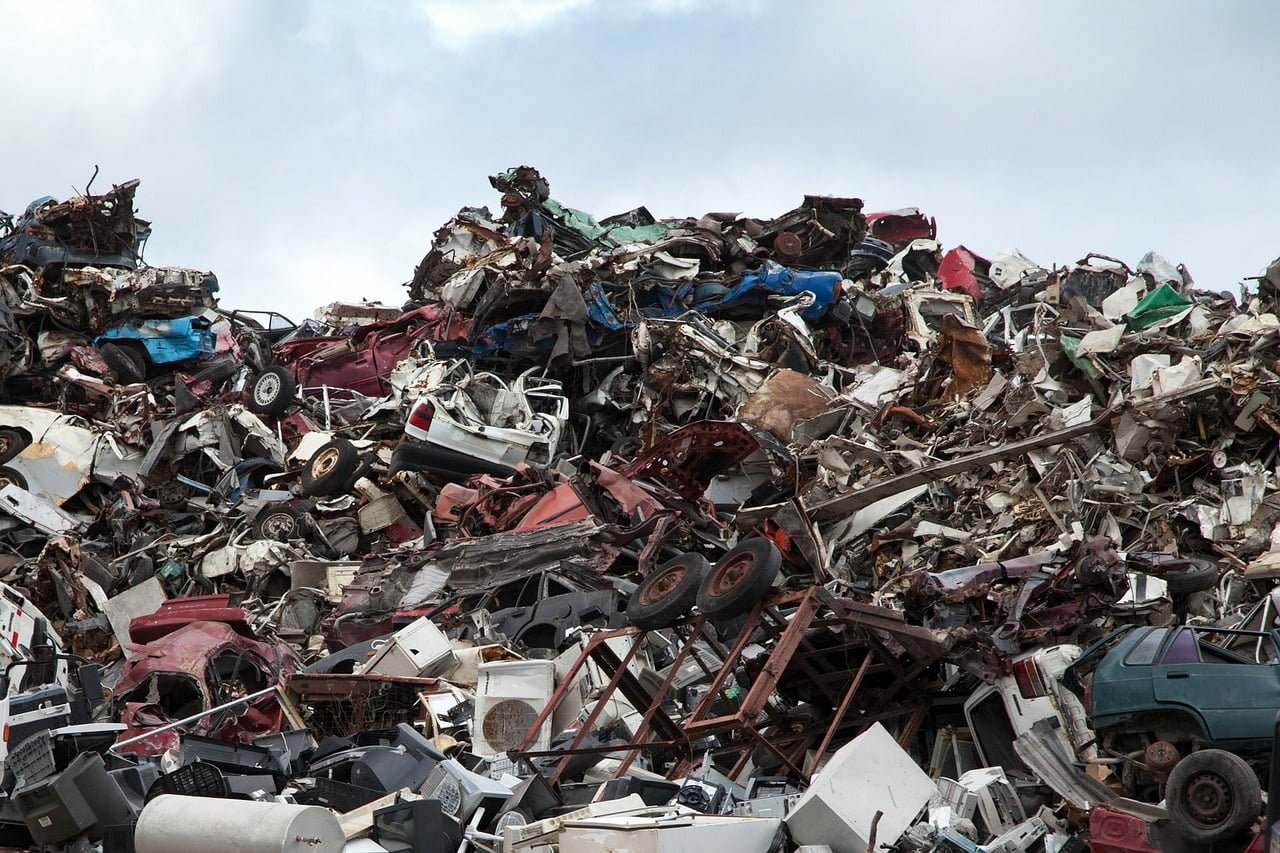 In front yards of mobile homes, we have seen years of junked cars rusting away in GA, AL, LA, MS, SC. We are talking total junk, not just undrivable but neighborhood rodents and varmints living in them. I can remember as a kid, and the local cities would have junk days where they would go to the canyons and hit the streets to pick up abandoned vehicles and take

them to a metal recycler or crusher. CA had a CRV-California Redemption value so you could get money for the metal in aluminum cans, old cars, or plastic containers. Each year in this country, vehicles are recycled, crushed, and sent to the middle east in containers, and of course, recently, in the last six years, we have had a big push to donate to a church, synagogue, or

non-profit. Good idea; I can remember making money for one non-profit group allowing people to smash a baseball bat for $1.00 per hit, with a guaranteed uncorked bat. But suspension if you hit the safety glass. Later, when OSHA standards came out as Senior Class President of the HS, we started wearing goggles

when we allowed the people to smash the car. Then a friend whose dad owned a tow company took it to Pick-Your-Part Junk Yard in the Valley, today totally wired with every make and model and part listed on the Internet and most hard to find stuff on eBay, and all the junkyards are all interconnected on a trunk repeater Motorola Radio System. The junkyard business has really progressed over the years, Java Leech.

America has a love for the automobile, and many of the old cars are fixed up. About a decade ago, you may recall a program where oil companies in some states could buy old cars and get them off the streets and trade for pollution credits, of which El Paso and Enron both enjoyed trading. Enron traded everything from Lumber futures and pollution to energy and just about anything consumable that the Boys in Chicago had not yet created the market for.

If it is not bolted to the floor and contracts were drawn for future use, you can bet it could be traded on the potential list. Bandwidth, oil pipeline capacity, the water, you name it. Commoditizing the world has advantages, and this is one way to control the junk and costs associated. This has always been a free enterprise theme to reduce pollution here in the US.

In the European Union, 7.3 million cars per year are ELV’ed, or ELV Treated. However, there are 11 million total sent to the graveyard, furnace, junkyard, or recycle crushers, first plastics, and other items are taken apart. In the US, we just crush the crap out of them and deal with the entire pancake. Let’s face it; this is a good start. The problem is that each country in the EU

has different guidelines; these countries can never make up their mind. For instance, the debt borrowing of the Euro in Germany and France and the rest of the countries having to pay later for the hamburger today. In the US, we have the United States, although we often act like the United Countries, although we are not much better as in almost every industry we have a

different set of laws. Even smaller states with little population bases have conflicting laws, such as VT, ID, WY, MT, NM, NH, RI, WV, IA, NE, ND, SD. States like CA, OR, WA, MA act like socialist countries and obviously are paying for it now. Beware the socialists to make all things equal; they can ruin anything, ask Plato. Making non-linear decisions for the best of the country is nearly impossible; for us to come to terms with our leadership role in the Americas, we have a lot to be desired on many a front.