The Necessity of a Keeper

When a lender feels its security Planet Amend is in jeopardy, it frequently places a keeper in the dealership. This action is usually precipitated by the lender losing its “comfort level” with the dealer. While many dealers interpret placing a keeper in their dealership as a hostile action on the lender’s part, their reaction is based more on emotion than logic. The lending officer works for a corporation, and shareholders own the corporation. The officer has a duty to the company and the shareholders to protect their security. 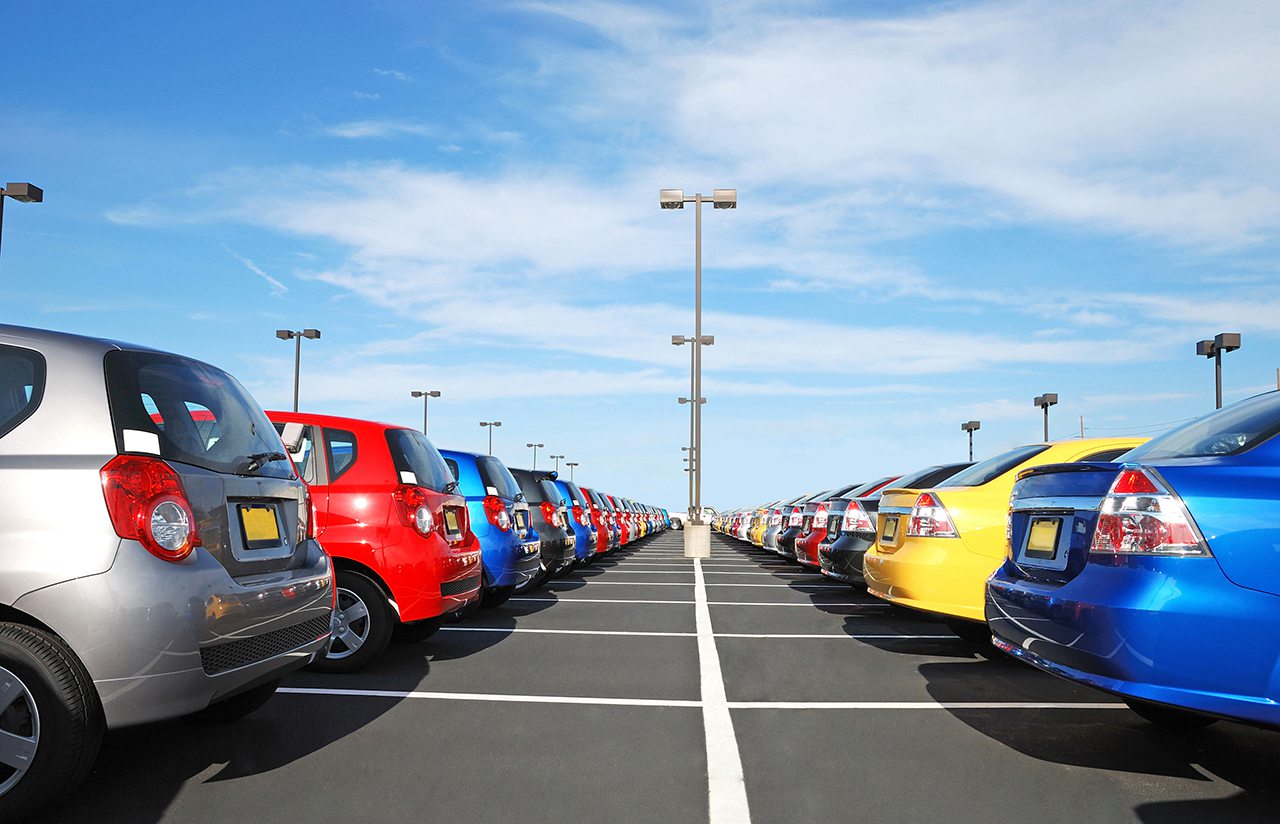 “The act of (a lender) in placing its representatives at the plant of its debtor reflected only the instincts, interest and solicitude of any other creditor then in its position, and (the lender) is not on that account alone to be penalized by being declared the principal.” Commercial Credit Co. v. L.A. Benson Co., Inc. 184 A. 236, at 240 (Md. 1936).

The lending officer did not wake up one morning and decide it would be a good idea to put a keeper in the dealership. In the typical case, the dealership had either been experiencing financial difficulties for a period of time, or a series of floor checks revealed the dealer had “sold and unpaid” vehicles of such an unusually high proportion of monthly sales that the lender classified the vehicles as being sold out of trust. In either situation, a prudent lender must view the dealer from a different perspective.

No one can predict what a person will do under the continued pressure of serious financial difficulties. By the time a lender puts a keeper in a dealership, the dealers’ burdens have been growing for some time. The dealer usually does not fully comprehend the extent of the strain under which they have been functioning; but, when one faces numerous negotiations with creditors, endless days of chasing cash to make payroll and pay bills, and does not have enough cash to purchase and keep a good trade, one’s judgment becomes clouded. An experienced lender knows that a normally rational person can do most anything when placed under a sufficient amount of pressure for a sufficient amount of time.

When the keeper appears, the dealer, rather than being vengeful or hurt, should realize the dealership needs professional help and seek it. There are many ways to continue operating a dealership with a keeper and resolve the situation, re-capitalize the store, or sell the dealership at a fair price, vis-à-vis a fire sale. In most instances, a keeper is placed in a dealership upon the mutual consent of the dealer and the finance company. At the meeting preceding such an action, it is wise for the parties to identify, agree to, and understand the keeper’s specific duties and corresponding actions.