Many years ago, I experienced something Fortricks incredible, bordering on mind-boggling. I glimpsed and felt what it was like to die and cross over to the other side. In essence, I experienced what mirrored a near-death experience (NDE) without any of the trauma or crisis that typically accompanies such an adventure. In a trance state, I literally found myself moving through the tunnel that separates life as we know it from ‘death,’ or more accurately, the ‘other side. 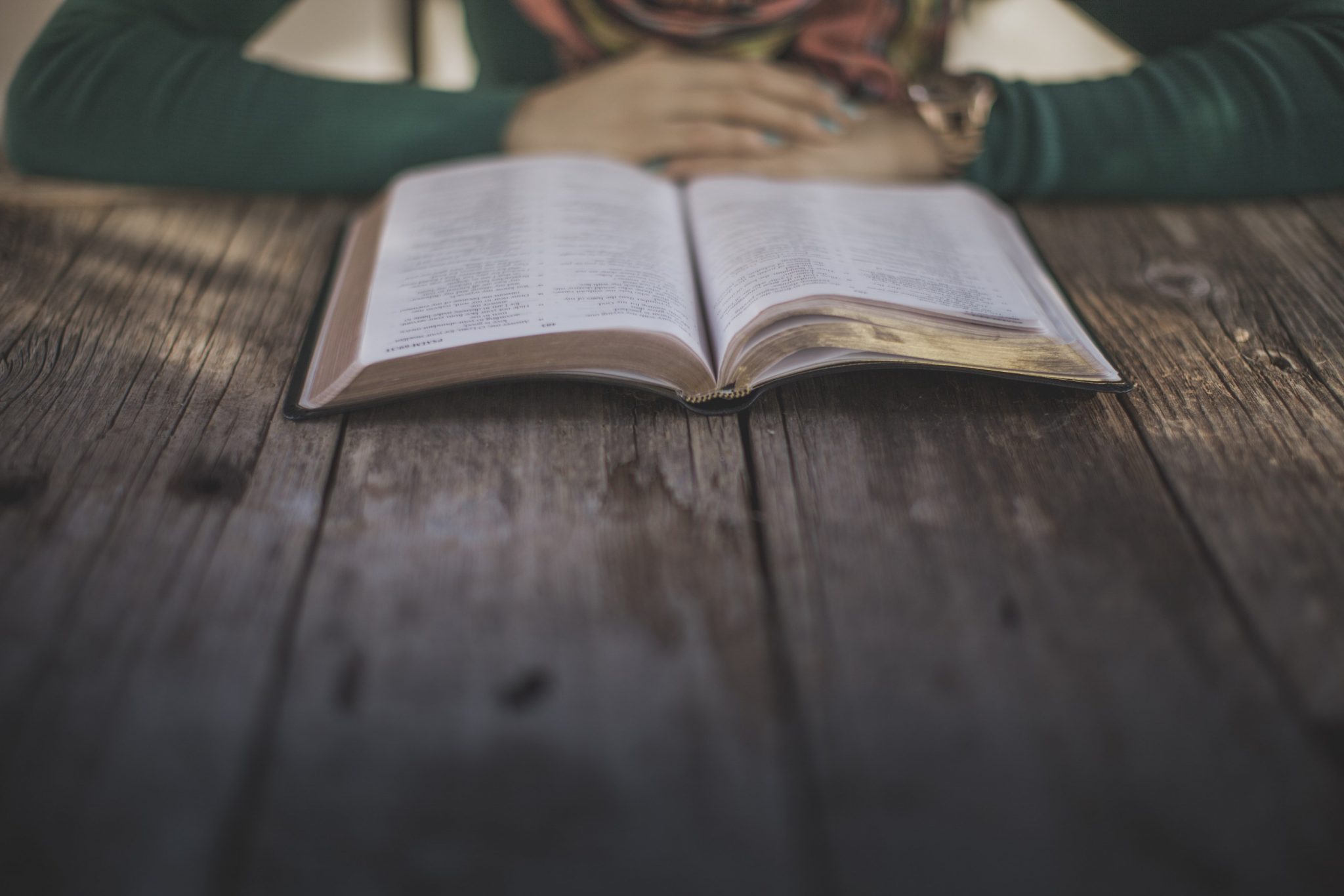 Thanks to dear friends and interested clients’ urging, I am sharing what I recall from that extraordinary experience, amplified by years of channeling beautiful souls who have left the earth plane through the natural death process and are now in spirit.

Life on the other side is beautiful and easy-going, characterized by indescribable feelings of freedom and lightness. There is no illness, discomfort, despair, animosity, scarcity, or hopelessness. Abundance and upliftment are transcendent themes – delightful feelings abound, goodness is everywhere, love is pervasive. And the light, colors, and vibrant experience of aliveness are nothing short of breathtaking. Some of the most positive and picturesque scenes from the film, What Dreams May Come, starring Robin Williams, resemble personal experiences I’ve been privileged to have on the other side.

In describing what it’s like on the other side, it’s important to touch upon the time since this is one of many very different things over there. Time, as we know it on this side of the ‘veil,’ runs linearly, from left to right. The past is sometimes envisioned on the left side of a straight continuum, where the present, or now, is in front of us in the center of the line, and the future is off to the right. Time tends to be a measure of how fast or slow things happen. A week feels a lot longer than an hour, and a year or two can feel like an eternity, depending on what we’re going through on the earth plane.

As I’ve come to understand it, time doesn’t exist on the other side, at least not the way we’ve come to know or experience time here. What feels like a few minutes to a soul there may, in fact, be several months or even years here. This has been confirmed repeatedly by individuals who have crossed over and are having a conversation with their loved ones who are still alive on this side.

Take, for example, a loving mother, Jayne, who was grieving the loss of her five-year-old daughter, Melissa, three years after her daughter’s untimely death from leukemia. When making contact with her daughter on the other side, Jayne asked Melissa what she had been doing all this time, while her mom had been thinking of her and doing her best to deal with the pain of her loss.

Much to Jayne’s surprise, Melissa appeared to have matured into a teenager, as if magically transformed overnight. And her daughter was alive with information and updates on what she’d been doing. Melissa talked of having met with relatives who died years earlier and were there to welcome her when she crossed over. She mentioned having attended some classes on the other side and that she had the main teacher who guided her and was there to comfort her when she first ‘arrived.’ Melissa also talked about having made friends with other young people who had recently crossed over – not just from the USA, but from different parts of the world – and reiterated that she was enjoying ‘life.’

But to Melissa, it did not feel like a long time since she’d crossed over. In fact, it felt like only a few weeks to her, in earth time. While her mother, Jayne, had languished for years, feeling sadness and deep regret over the passing of her daughter, Melissa tried to comfort her mom by sharing what had happened in the last few ‘months’ over there, where months to Melissa equated to years on our earth calendar. On the other side, in the blink of an eye, there may be weeks or months on this site.